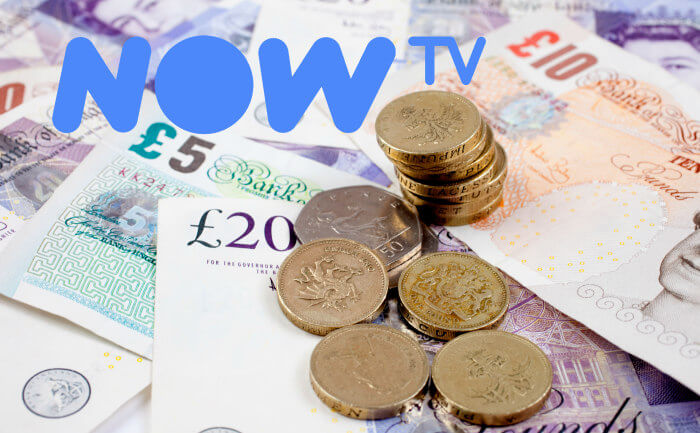 Sky’s streaming TV service, NOW TV, have raised their prices starting August 15: The Entertainment Pass, which is the package that includes TV programmes and Sky’s live TV channels, now costs £7.99 per month, instead of £6.99 – an increase of almost 15%.

While there are still ways of reducing that cost (by buying several months in advance, for example, or by buying a bundle with a NOW TV box), the respective prices of the bundles is expected to go up as well (either by the actual price of the bundle going up, or, as some have reported, bundles having less months included in the package.)

NOW TV’s Entertainment Pass’ price is now higher than Netflix (£7.49 for the HD package) and even higher than Amazon Instant Video (£5.99/month, or less if you pay yearly for Amazon Prime). And don’t forget the major difference – NOW TV’s Entertainment Pass does NOT include movies – for those, you would have to shell out another £9.99/month (and even MORE if you wants the Kids’ package or the Sports’ package).

So cost-wise, Sky’s NOW TV was never on par with Netflix or Amazon. So are they worth it for cord cutters, especially now after the price increase?

The main attraction for NOW TV has always been the newer American programmes – it’s the only place to get shows like Game of Thrones, The Walking Dead, Twin Peaks: The Returns and several others – WHILE the new season is airing. While you can get some of those on other services a year later, or buy them outright on Amazon after the season ends, NOW TV is still the only place to watch in real time with the rest of the world.

But with many hot new shows being Netflix and Amazon original productions (and therefore not available on NOW TV), and with Game of Thrones coming to an end this summer (with an expected hiatus of at least a year, and maybe more), NOW TV is getting harder to justify.

Plus, there are the technical issues – for some reason NOW TV is only broadcast at 720p at the moment, and not Full HD, unlike Netflix and Amazon (who also offer 4K quality on a limited number of programmes). In addition, there’s the ongoing subtitles issue – after promising subtitles for years, NOW TV have grossly under-delivered, offering subtitles on only FOUR of their Entertainment Pass shows (Game of Thrones thankfully being one of them.)

Still, if you’re fan of some American network shows (plus HBO and Showtime), NOW TV is the only place to get those, at least in real time.

The price increase, therefore, is annoying – we’re not getting any added value, but expected to pay a higher price. But that’s the beauty of being a cord cutter – you can subscribe to NOW TV while your favorite shows are on – and unsubscribe one you don’t have anything particularly interesting left to watch (or when you’re too busy watching Netflix, for example.)