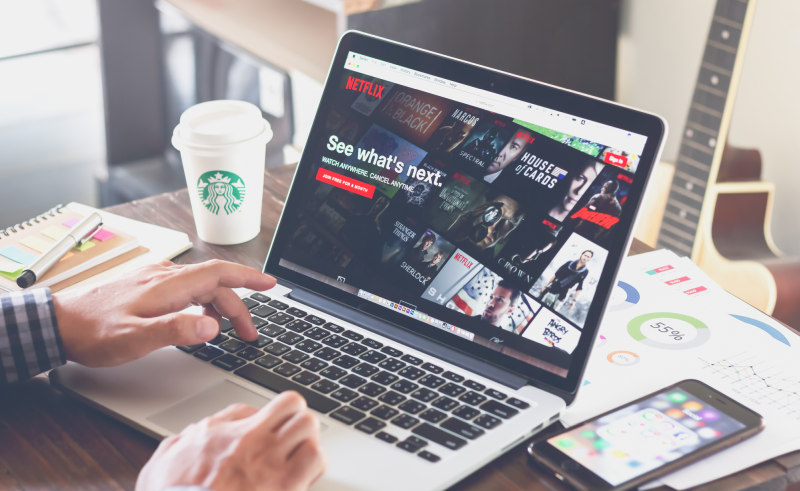 Late last year, Netflix increased its prices in the UK for most subscribers by up to £1/month – but soon, we might see a more considerable price increase – at least if Netflix’ new pricing tests in Europe are any indication.

According to CNET, Some Netflix subscribers in Europe are seeing new, revised subscription plans that include a new tier called “Ultra”, which seems to be similar to the current “Premium” tier – but costs €16.99, which is around £15. The current Premium tier in the UK costs £9.99, so this might spell a considerable increase for some users.

Currently, in the UK (and the rest of the world), Netflix is offering three subscription tiers. The major differences between these tiers (other than the price), are the picture quality (SD, HD and 4K) and the number of simultaneous screens/devices you can stream content to.

The new chart, seen by some subscribers in Italy, lowers the number of screens in the Standard plan to 1, and in the Premium plan to 2, while the €16.99 Ultra plan has 4 screens. Additionally, while the Premium plan still has 4K (Ultra HD) streaming, HDR content has been moved to the new Ultra plan.

HDR -High Dynamic Range, offers an increased colour range and enhanced contrast, and is a major improvement on supporting TVs. And while older 4K TV models lacked HDR support, most 4K tellys bought today have full or limited support for HDR, so separating regular 4K and HDR to two different tiers is disappointing.

To add to the confusion, users in OTHER European countries who have also seen the new Ultra tier, report different changes and features – for some HDR isn’t mentioned (so presumably it’s still available in the Premium plan) while for others the number of screens has stayed the same across all plans.

A Netflix spokesperson who wrote to CNET said:

We continuously test new things at Netflix and these tests typically vary in length of time. In this case, we are testing slightly different price points and features to better understand how consumers value Netflix.

In other words, Netflix is testing whether you “value” them enough to pay more. And while I do value Netflix a lot – I never like price increases – so hopefully this test will never become a reality in the UK – but we’ll have to wait and see.