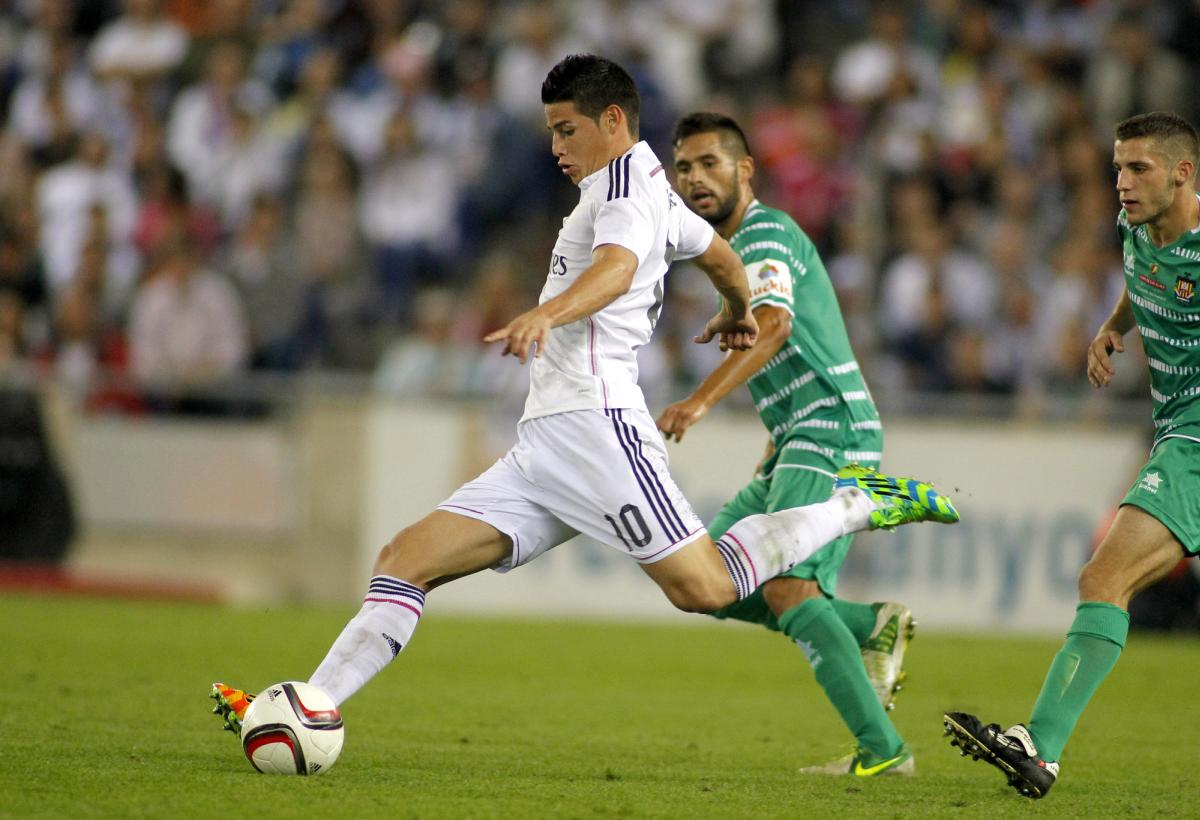 Good news for fans of Spanish football: LaLiga TV, which shows live football matches from the Spanish league, has joined Amazon Prime Video this week, and is now available as a premium Prime Video Channel.

LaLiga TV is a UK channel dedicated to the Spanish “La Liga” football league, the “Campeonato Nacional de Liga de Primera División”. Season 90 is set for a thrilling run-in with Atlético Madrid currently ahead of giants FC Barcelona and Real Madrid in the race for the league title, but with all contenders still to face each other in the weeks ahead.

Thanks to a new agreement, LaLiga TV will now be available as a Prime Video Channel, for £6.99/month.

Prime Video Channels are an add-on to your Amazon Prime Video subscription. They launched in the UK back in 2017, and the list of available channels has been growing since.

Keep in mind –  you must have an Amazon Prime subscription first (or Prime Video), and then you can add the channels on top of that – But you can get a free 30-days trial of Amazon Prime.

The agreement between Amazon and LaLiga TV lasts until the end of the following season (2021/22). Prime members signed up to LaLigaTV will have access to all of LaLiga, all in one place, including all available live matches, more than 25 hours of weekly live studio programming and exclusive new interviews.

All content will be made available live and on-demand for subscribers to the channel.

Until now, LaLiga TV was available for Sky subscribers, and as a paid linear channel on the Premier Sports service.

Atlético Madrid last won the LaLiga title in 2014 in a dramatic season that remained in the balance until the very final matchday. Propelled by the goals of Luis Suárez, Diego Simeone’s side are on course to repeat their historic achievement in the 90th season of LaLiga, although reigning champions Real Madrid and FC Barcelona, with Lionel Messi and Antoine Griezmann leading the attack, remain within touching distance.

Upcoming games in LaLiga Santander this weekend include:

You can get LaLiga TV on Amazon Prime Video via this link.