Good news for Reality TV fans: ITV is launching “EarlyBe” on their ITV Hub streaming service – where you would be able to watch popular unscripted programmes BEFORE they air on the regular broadcast channel.

The Only Way Is Essex, The Real Housewives of Cheshire and more will be part of this new platform.

ITV Hub is ITV’s streaming service, which is available on desktop PCs, smartphones, tablets and streaming devices like the Amazon Fire TV.

ITV Hub also has a “Plus” version that lets you watch ITV without adverts. 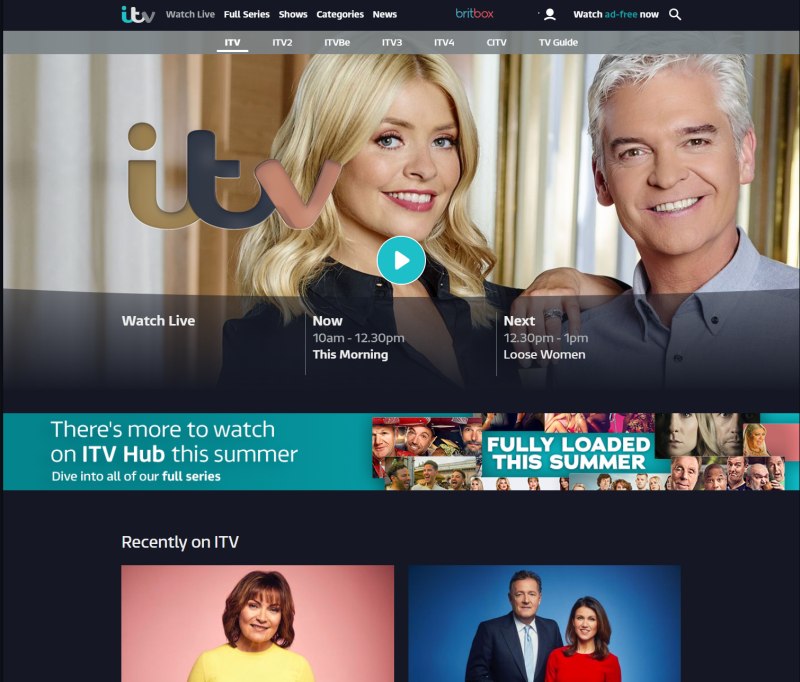 ITVBe is a live ITV channel that focuses on reality TV, both from the US and local, with The Only Way Is Essex being one of its most popular properties. The channel is available on most TV platforms in the UK – Freeview, Freesat, Sky and the like.

ITVBe’s programmes were already available on the ITV Hub, both as part of the “live” channel (which can be streamed live), and as catch-up programmes.

However, starting on Thursday, 3 September EarlyBe would premiere some of ITVBe’s programmes early – by 7am, before they air on the live broadcast ITVBe channel.

EarlyBe will debut with the first episode from the new series of Sam & Billie: The Mummy Diaries on the platform, the morning before broadcasting on ITVBe.

The ITV Hub’s EarlyBe will then host new episodes of reality favourites including The Real Housewives of Cheshire and The Only Way Is Essex.

As TOWIE reaches its milestone tenth anniversary, and with Housewives going into its twelve series, new episodes from both series will go live on the ITV Hub each week by 7am.

The ITV Hub will also be airing a new series, The TOWIE Years, looking back on a decade of Essex drama.

Older series of these programmes (and other ITV reality shows) are available on-demand on ITV’s subscription-based service, BritBox.

EarlyBe will also include additional exclusive ITVBe programming, including the forthcoming sixth series of Ferne McCann: First Time Mum and the latest instalment of Gemma Collins: Diva Forever & Ever. These, too, would be added on the morning before they air on the live channel.

“ITVBe’s reality content has always proved hugely popular on the ITV Hub platform, and now we’re treating Hub viewers to an early morning fix of their favourite shows, ensuring they can stay ahead of the curve on all the Essex dramas and Housewives feuds.”