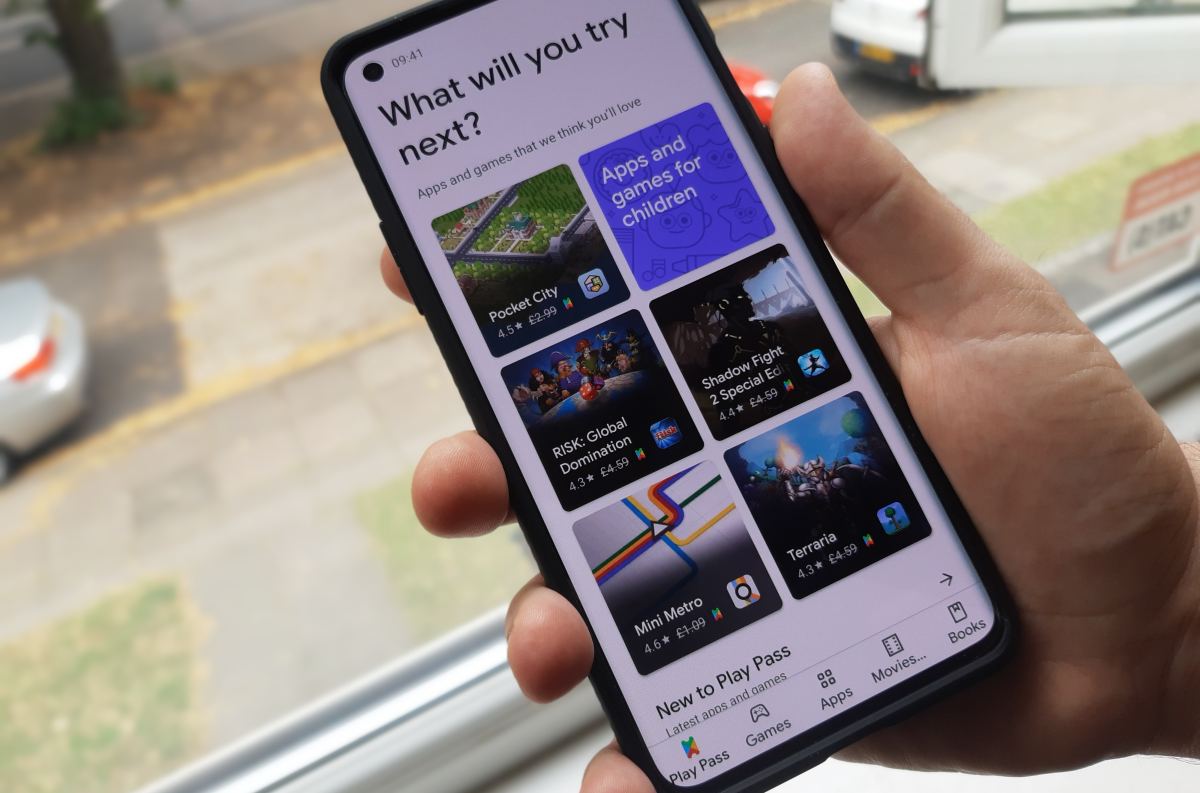 A year after its original launch in the US, “Google Play Pass”, Android’s subscription service for games and apps, has finally launched in the UK and several other countries this week.

For a monthly (or yearly) price, you get a library of popular games and apps that you can download to your phone for “free” (as part of the Pass).

Google Play Pass was Google’s answer to “Apple Aracde”, which launched at around the same time. Unlike Apple Arcade, which only offers games as part of the subscription, Google Play Pass also offers premium apps for its members – from utilities to productivity and even weather apps.

In the UK, Google Play Pass costs £4.99/month, or £30 for an annual subscription. New users can also get a 30-days free trial, and up to 5 members of the same family (who share a Google Family through the Play Store) can share the same Play Pass account.

Just like Netflix does with streaming video, Google Play Pass gives you access to more than 500 premium games and apps on your Android phone or tablet.

These are apps that normally cost money – but you can use them for free, unlimited, without paying for in-app purchases and without seeing ads, as long as your Play Pass membership is active.

When Google Play Pass launched in the US in September 2019, it offered 350 games and apps. In recent months, Google has added over 150 new titles to the catalogue, with more premium games expected soon.

Some of the highlights in the UK version of Play Pass, include:

Pocket City (normally £2.99): A popular SimCity-like game, where you build your own metropolis while minding traffic, entertainment for your citizens and even natural disasters.

Terraria (normally £4.59): A game and a community with more than 1 million downloads on Android, Terraria (which is also available on PC and consoles) is a sandbox game where you explore, craft and pick fights in an ever-expanding multiplayer world.

Sonic the Hedgehog (Normally free but with ads and in-app purchases): The classic platformer that started it all, where you run and spin through loop-de-loops as you collect rings and defeat enemies.

Star Wars: Knights of the Old Republic (normally £9.49): An RPG classic, set in the Star Wars universe, where you travel through unique worlds, meet unique characters and fight using Force powers and your trusted lightsabre. 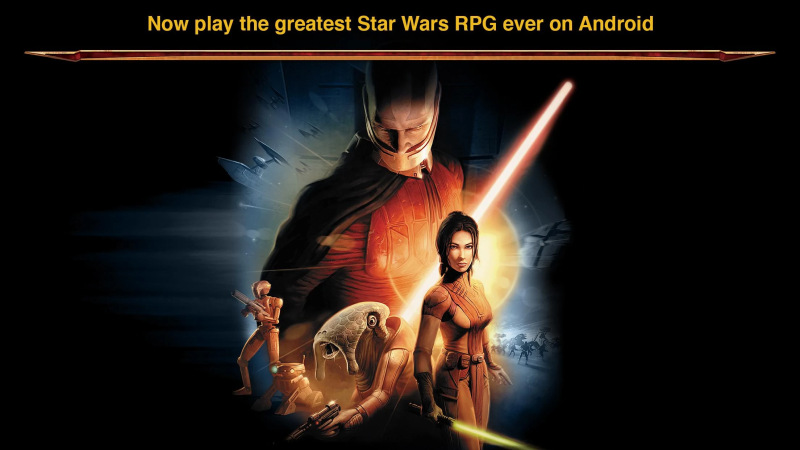 Weather UK XL Pro (normally free but with in-app purchases): There’s no shortage of weather apps on the Play Store, but this one – with more than 10 million downloads – is one of the more popular ones, with beautiful animations and detailed weather conditions.

Tasker (normally £3.19): A very popular Android utility for advanced configurations, that lets you automate almost everything on your phone. You can set automatic actions, based on things like the app you’re in, the location you’re in, the time of day etc’.

How Can I Get Google Play Pass?

First, you need an Android device with the Google Play Store enabled. Then:

4. Once your trial is up, you will be automatically billed for £4.99/month, so remember to cancel if you don’t want it.

5. Optionally, you can move to the Annual subscription, which is half price at £30/year.