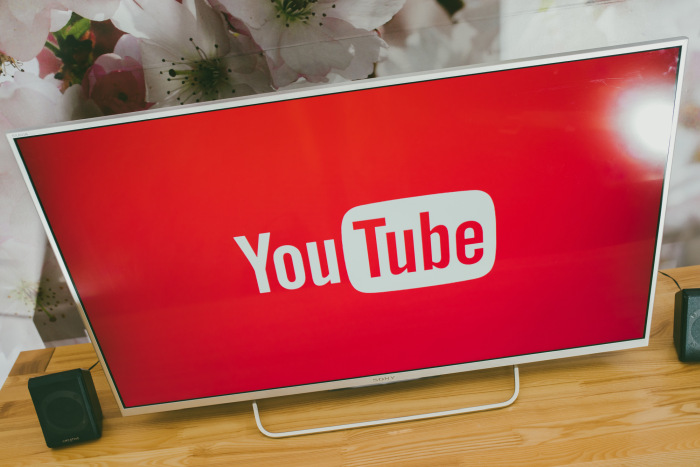 Get ready to say goodbye to YouTube on Amazon’s Fire TV devices – unless a new agreement can be reached before January 1, 2018.

This week, Google announced they’re going to block access to YouTube on Amazon’s “Echo Show” device (a version of Amazon’s personal assistant that also comes with a screen), AND on the entire Fire TV range.

This is the second time Google are pulling YouTube from the “Echo Show” – three months ago, they pulled the app due to it allegedly “breaking user experience”. Amazon tried to fix the problem by simply sending users of the “Echo Show” to YouTube’s full desktop version – but now Google are blocking access to that as well.

As for the Fire TV devices, owners have started seeing messages informing them the YouTube app will be pulled on January 1. 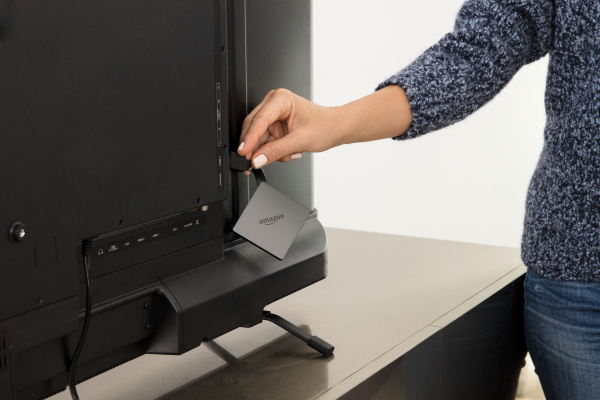 These drastic measures are part of the ongoing feud between Google and Amazon, that involved Amazon refusing to sell Google’s streaming device, the Chromecast, on their store. Recently, Amazon have also stopped selling Google’s smart thermostats – “The Nest”, which might have prompted this retaliation from Google.

In a statement, a YouTube spokesperson had this to say:

“We’ve been trying to reach agreement with Amazon to give consumers access to each other’s products and services. But Amazon doesn’t carry Google products like Chromecast and Google Home, doesn’t make Prime Video available for Google Cast users, and last month stopped selling some of Nest’s latest products.

Given this lack of reciprocity, we are no longer supporting YouTube on Echo Show and FireTV. We hope we can reach an agreement to resolve these issues soon.”

In response to this, an Amazon spokesperson wrote in an e-mail to The Verge:

“Google is setting a disappointing precedent by selectively blocking customer access to an open website. We hope to resolve this with Google as soon as possible.”

Hopefully, things can be resolved before the deadline. With YouTube being such a popular service, its removal from the Fire TV is a real blow to customers of BOTH companies.