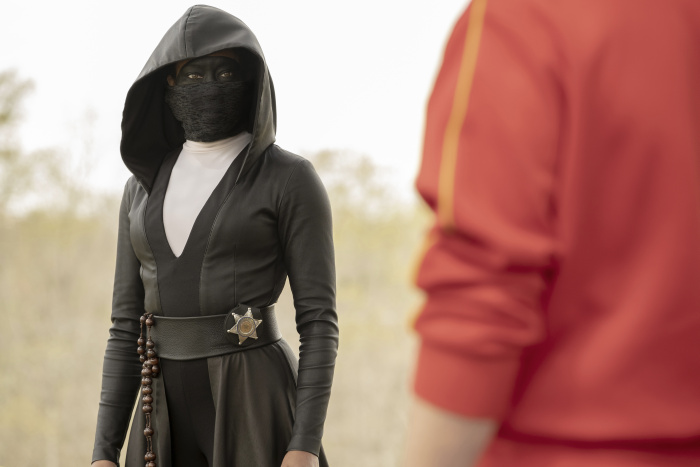 If you’re an avid fan of HBO shows like Watchmen, Succession, Big Little Lies and many others – Sky and NOW TV have some good news for you, as Sky extends its ongoing partnership with HBO and its parent company, WarnerMedia.

Since 2010, Sky has been the UK partner of HBO, and has therefore been the home of hits such as Game of Thrones, Westworld and so many others.

Cord cutters have enjoyed this partnership on the NOW TV side, with HBO’s shows available for on-demand streaming (albeit only in 720p – the ongoing Achilles hill of NOW TV).

Yesterday, Sky and WarnerMedia (the parent company of HBO, which in turn is owned by American telecom giant, AT&T) confirmed an extension to that deal, which will now go on for “many years to come”.

As part of the renewed deal, Sky and NOW TV will continue to be the UK home of existing and upcoming HBO productions, as well as productions from WarnerMedia’s new streaming service – HBO Max.

HBO Max is yet another American video on-demand subscription service, set to enter this crowded market in May 2020, and will include TV shows and movies from Warner Media and its many arms – DC Entertainment, New Line Cinema, Turner Classics, Caroon Network and more.

HBO Max will also be the new home of Friends, once the show leaves Netflix next year.

The expanded deal between Sky and Warner Media, all but assures we won’t see a UK standalone version of HBO Max (or HBO for that matter) – and instead, its shows will end up on NOW TV (and Sky’s traditional TV offerings).

We’re now also likely to see the new Game Of Thrones prequel that was announced this week – House Of The Dragon, on Sky and NOW TV, when it launches in a few years.

The new show will be set about 300 years before the original series, and will tell the story of House Targaryen and the early days of Westeros

Sky and HBO/Warner Media have been producing shows together for a while, but this year saw their biggest success yet – Chernobyl. The critically acclaimed mini-series picked up 10 wins at the 2019 Emmy Awards, and became the most-awarded British series this year.

“Our partnership with HBO, and now WarnerMedia, has never been stronger as Sky continues to thrive as Europe’s leading direct-to-consumer media and entertainment business. Customers love our Sky original productions and together, Sky Studios and HBO Max will bring them more unique stories that you can’t find anywhere else.”

With competition from Netflix and Amazon Prime Video, Sky and NOW TV have their work cut out for them – but content from HBO certainly gives them a strong hand.