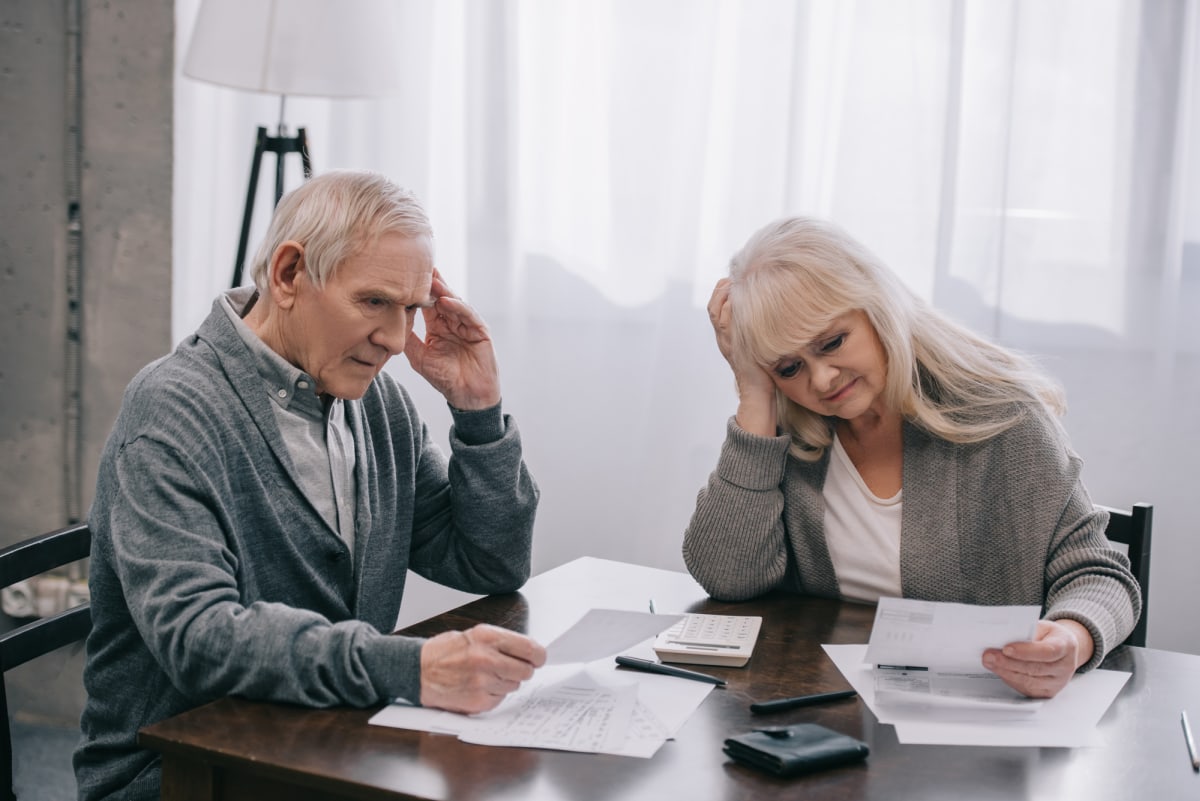 Pensioners who are still eligible to get a free TV Licence will get easier access to it, thanks to new measures announced by the government.

According to the announcement, this move will save time and energy for around 7,000 people who apply for a free licence each month, making it easier for those on low income to get the benefit.

The TV Licence fee, which is used to fund the BBC, currently stands at £159/year. It was originally due to rise this year, but was then frozen for two years.

Anyone who watches the BBC live, or streams it via BBC iPlayer, has to pay the fee.

In addition, if you watch any live TV from any broadcaster (even an international one) – you also need to pay the fee (See our full guide on whether you need to pay the TV Licence fee or not).

Failure to pay the TV licence fee is a criminal offence. If BBC inspection officers suspect you’re evading the fee (when you should be paying it), you could end up paying a fine of up to £1,000 or, in rare cases, even go to jail for not paying those fines.

For many years, the over-75s were eligible for a free TV licence. Then things changed, when the government phased out subsidies the BBC was getting.

The government then tasked the BBC with either paying for this exemption from their regular budget, or decide on a new scheme.

Therefore, since 2021, not all over-75s are eligible for a free TV licence. The only ones who do are those who get Pension Credit – a benefit for low-income pensioners.

At the moment, when those pensioners apply for a free TV Licence, they have to obtain and share documentation with the BBC.

Following the change that has been laid in Parliament last week, the BBC will be able to verify automatically whether a person applying for a free TV Licence is on Pension Credit with the Department for Work and Pensions (DWP).

It’s worth noting that the Government would not be sharing customer data with the BBC, but instead will be verifying whether free licence applicants fit the BBC’s eligibility criteria.

Once this change comes into effect, in most cases the 7,000 people who apply to TV Licensing for a free licence per month will simply need to apply online or over the phone without any need to supply additional paperwork.

However, the changes to the application process are only expected to come into effect next year.

“We want everyone to claim the benefits to which they are entitled, including Pension Credit which acts as a gateway for other benefits such as the free TV licence.

“This change will help reduce the administrative burden on over-75s and put their minds at ease.”

You can find more information on how to apply for a free TV licence here.