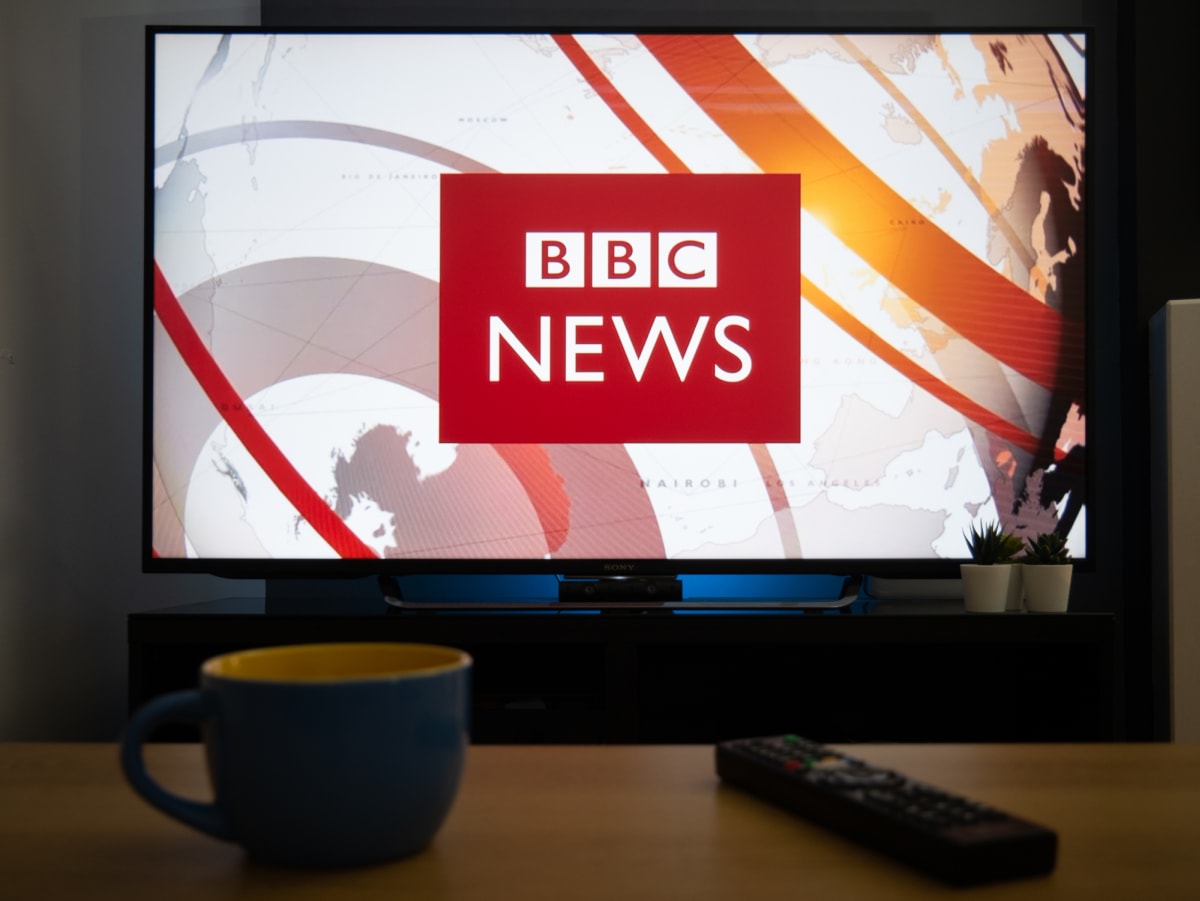 Now it’s official: The government announced today that the TV Licence Fee, which is used to fund the BBC, will be frozen for the next two years, remaining at its current rate of £159/year until 2024.

From April 2024, the fee will rise in line with inflation for the following four years, until the BBC’s current royal charter ends.

Ahead of that point, in 2027, “the government will also separately consider whether the licence fee will remain a viable funding model for the BBC.”

This statement about the possible future of the BBC still being “considered”, is different from what culture secretary Nadine Dorries tweeted this past weekend, when she said “This licence fee announcement will be the last.”

Instead, today’s announcement states that “No decision on the future of the licence fee [Beyond 2027, OG] has been made.”

In its response to today’s announcement, the BBC said the decision is “Disappointing – not just for Licence Fee payers, but also for the cultural industries that rely on the BBC for the important work they do across the UK.”

The TV licence fee is currently mandatory for anyone who watches the BBC live, or streams it via BBC iPlayer. Furthermore, if you watch any live TV from any broadcaster, you also need to pay the fee (See our full guide on whether you need to pay the TV Licence fee or not). 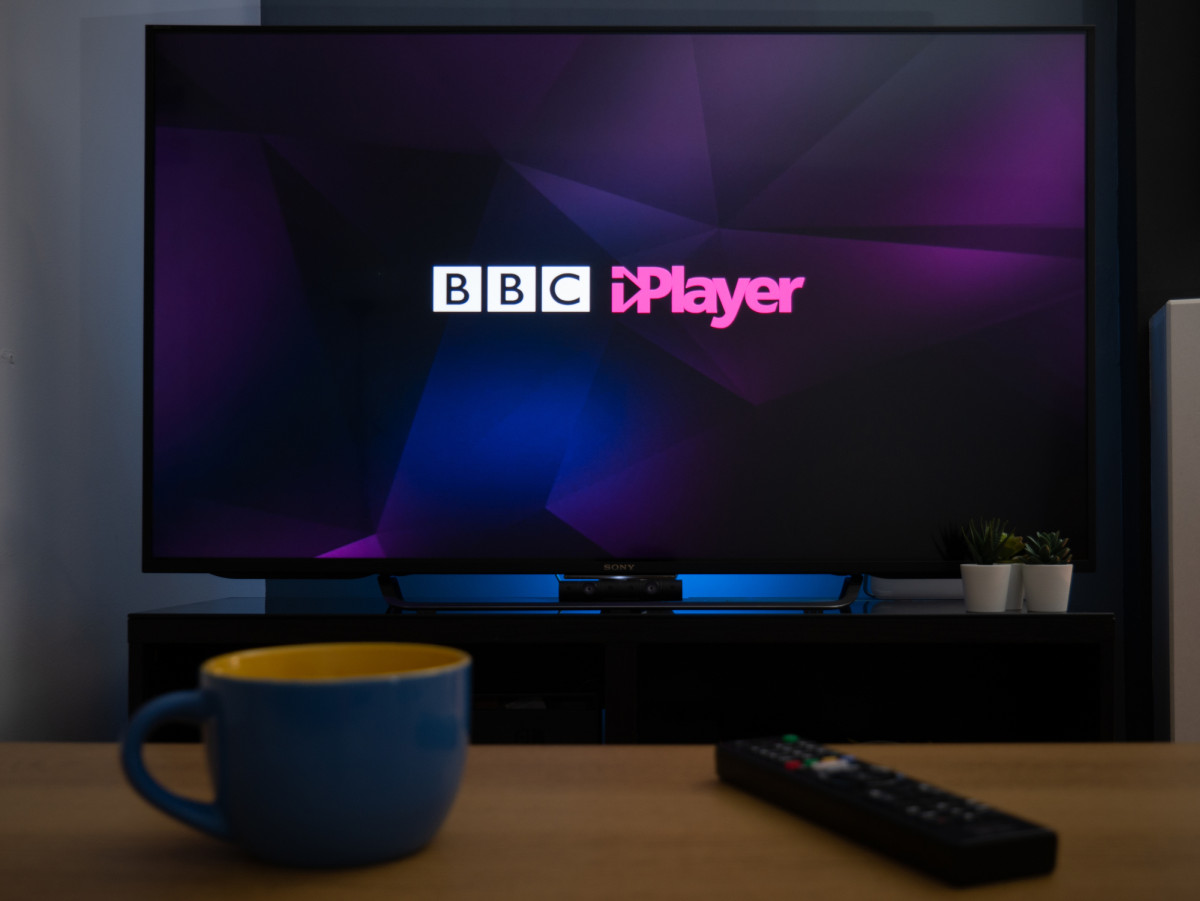 As things are now, failure to pay the TV licence fee is a criminal offence, and evaders can end up paying a fine of up to £1,000 or even get sent to jail by the courts, if they don’t pay the fine.

Without the freeze which was announced today, the fee would have increased with the rate of inflation – as it did last year – which could have meant a new fee of £167/year.

Culture Secretary Nadine Dorries had this to say today about the announcement:

“The BBC is a great national institution with a unique place in our cultural heritage. It broadcasts British values and identities all over the world and reaches hundreds of millions of people every day.

“But at a time when families are facing a sharp increase in their living costs, we simply could not justify asking hard-working households to pay even more for their TV licence.

“This is a fair settlement for the BBC and for licence fee payers. The BBC must support people at a time when their finances are strained, make savings and efficiencies, and use the billions in public funding it receives to deliver for viewers, listeners and users”.

Some in the opposition have said that this price freeze is part of a plan to appeal to Tory backbenchers, with cuts to the rising cost of living. In practice, TV licence fee payers would save approximately 66pence/month during the first year. 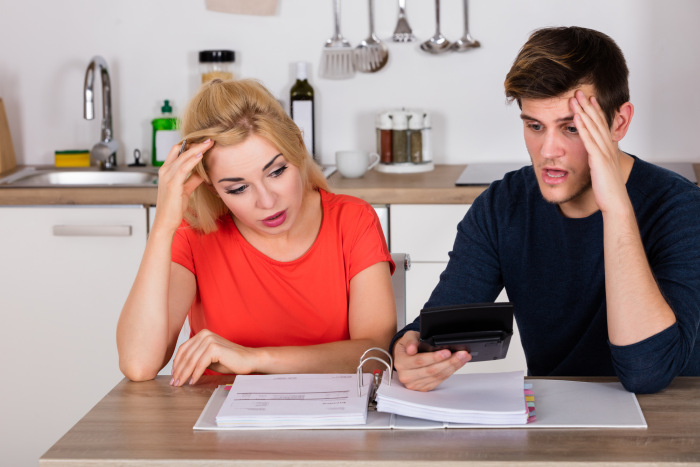 There’s been an ongoing debate in Boris Johnson’s government on possible changes to the TV Licence. For example, on whether to decriminalize it – a decision that was eventually postponed to a later date.

The second ongoing discussion is on whether to turn the BBC into a subscription-type service, like Netflix or Disney+. According to the BBC, most people prefer the current mandatory licence fee model.

Last year, a report by the BBC estimated that a subscription to the range of media the BBC currently offers, in place of the current model,  would theoretically end up costing £453/year (or £37/month).

In a statement published by the BBC today, BBC Chairman Richard Sharp and Director-General Tim Davie have responded to the upcoming freeze.

“Given the breadth of services we provide”, they write, “the Licence Fee represents excellent value for money. There are very good reasons for investing in what the BBC can do for the British public and the UK around the world.

“A freeze in the first two years of this settlement means the BBC will now have to absorb inflation.

“The BBC’s income for UK services is already 30 percent lower in real terms than it was 10 years ago. We will set out the implications of the settlement later, before the end of the financial year, but it will necessitate tougher choices which will impact Licence Fee payers.

While there will be challenges, we do have the financial stability of the Licence Fee, which is crucial. We have the certainty of a six-year deal for the funding of the BBC: two years cash flat and four years keeping pace with inflation.

“We actively look forward to the national debate on the next Charter and, of course, all options should be considered. The BBC is owned by the public and their voice must always be the loudest when it comes to determining the BBC’s future.”

1 thought on “Confirmed: TV Licence Fee Frozen, May Be Abolished Next”