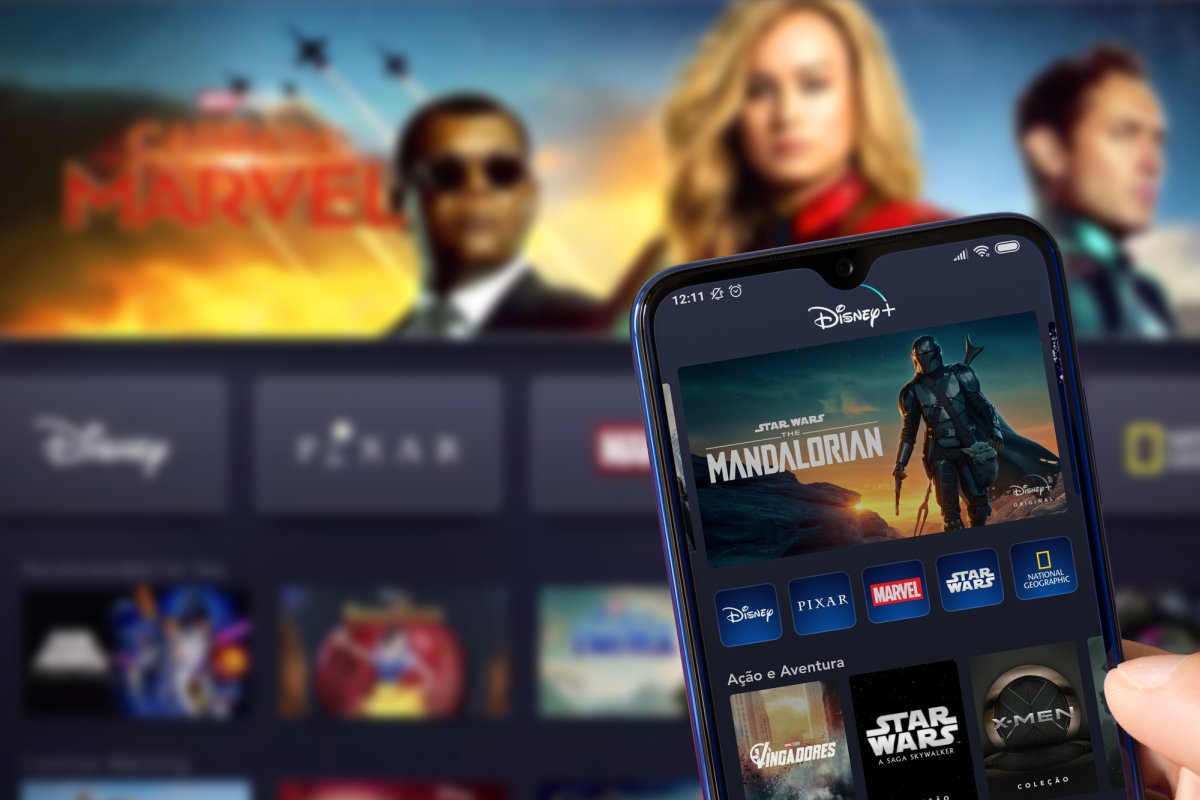 If you’re still on the fence about Disney+, or if you’ve cancelled your subscription and now want to see what’s new – Disney is offering a limited-time discount on its monthly Disney+ subscription.

As part of the upcoming “Disney+ Day” celebrations, when lots of new content will premiere, along with specials and bonuses – Disney is giving away discounts and special offers, for subscriptions and even for Disney theme parks around the world.

As part of this promotion, one month of Disney+ will cost £1.99, instead of the usual £7.99. Discounts are also offered on a variety of Disney products (see below for the full details).

It features content from the worlds of Disney, Marvel, Pixar, Star Wars and National Geographic, as well as more “mature” content on its Star category (see our full Disney+ review).

What Is Disney+ Day?

In the US, Disney+ launched on November 12, 2019. Therefore, on November 12 this year, the streaming service will be celebrating its two-years-old birthday – with a festive “Disney+ Day”. 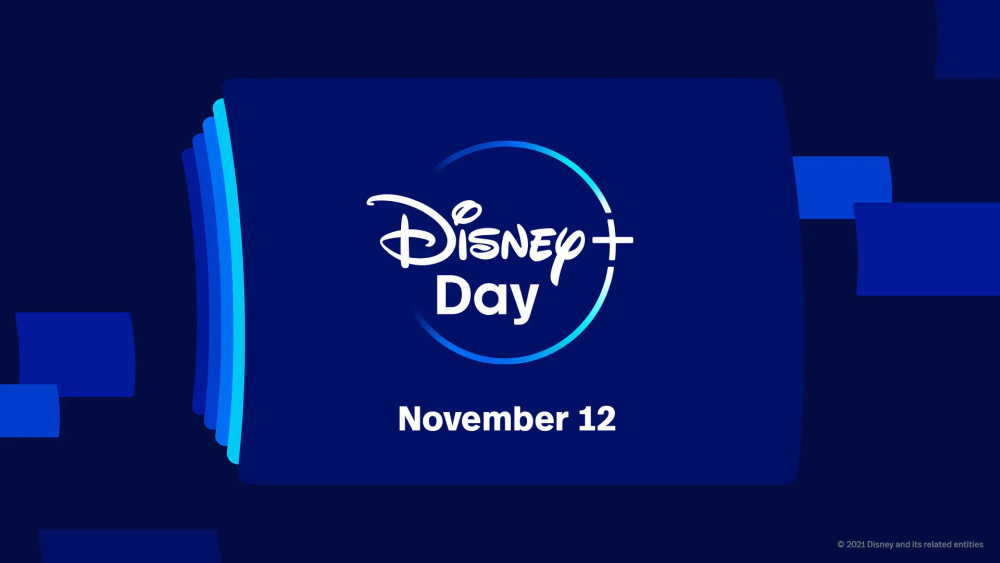 As part of the celebrations, a long list of new content will premiere on Disney+ on that day. The new content, which will also be available on the UK version of Disney+, includes: 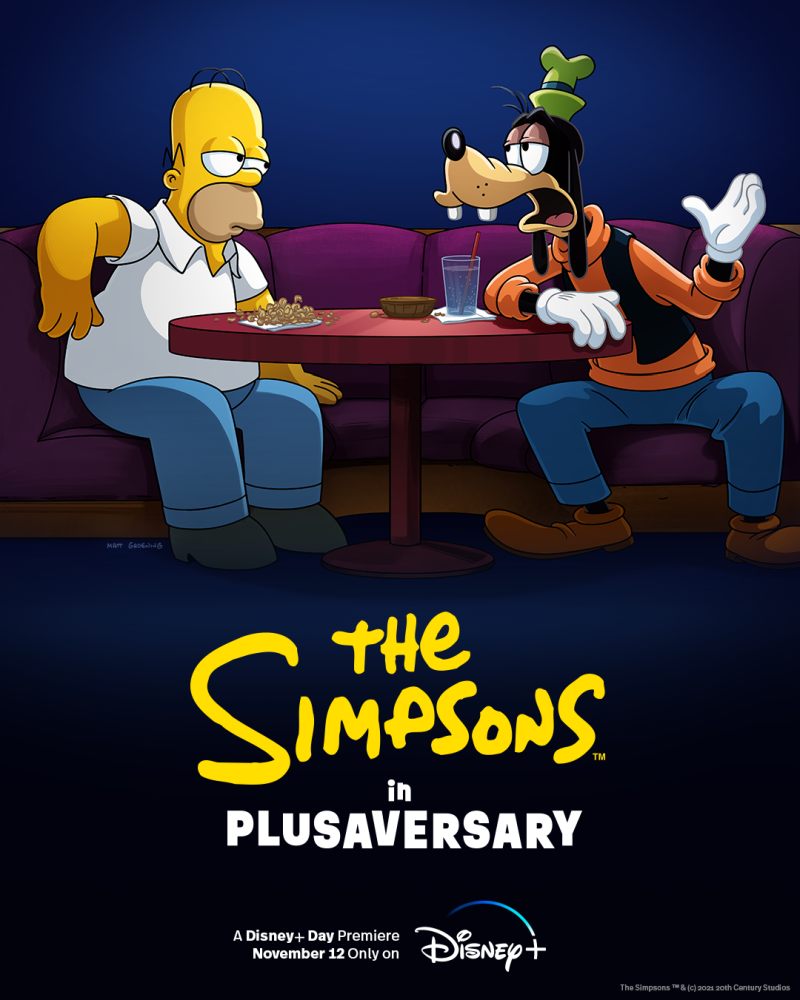 In addition to the new content, Disney+ subscribers can enjoy special benefits including additional time at Disney Parks around the world, shopDisney deals, access to fan-favourite content and more.

From now until Sunday, November 14, new and eligible returning subscribers in the UK can get one month of Disney+ for £1.99, by signing up via this link.

Please remember that once the first month is up, your subscription will go up to the regular £7.99/month – unless you cancel. At that point, you will also be able to switch to the £79.90/year pricing.

Also note that if you currently have an active Disney+ subscription, you can’t get the special price.

In celebration of Disney+ Day, Disney+ subscribers with a valid ticket or pass and theme park reservation on November 12 will enjoy special benefits across Disney theme parks, with some surprises in store as well.

Disney+ subscribers are invited with their travel party to enter the theme parks at the Walt Disney World Resort and Disneyland Resort 30 minutes before the parks open.

Disneyland Paris will also roll out the blue carpet at Walt Disney Studios for guests to celebrate with special character appearances and photo opportunities throughout the day.

The park will extend its operating hours by 30 minutes for guests to enjoy as the Tower of Terror illuminates the night in Disney+ blue.

ShopDisney will offer free shipping in the US and Europe from November 12 to November 14 to subscribers of Disney+.

Funko Europe will offer an exclusive 10% off Disney+ products from November 12 to November 14. Customers will need to use the promo code DISNEYPLUSDAY at checkout.