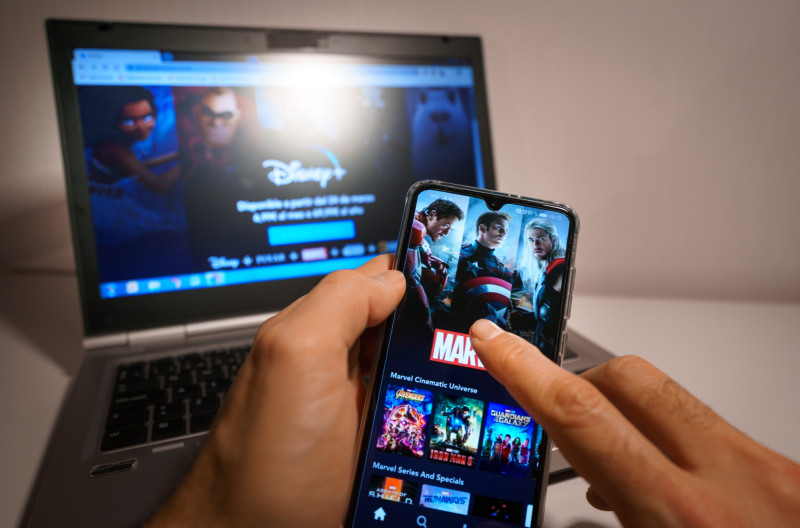 Disney+, the new streaming service from Disney, is finally coming to the UK on March 24. Ahead of its launch, you can get £10 off the subscription cost for a full year, but only if you do it before March 24.

Disney+ is a streaming-only service, which aims to compete with Netflix and the other US streaming giants. It launched in the US back on November 2019, and is set to launch in the UK (and a few other European countries) on Tuesday.

In the UK, Disney+ will normally cost £5.99/month (compared to $6.99 in the US) or £59.99 for a full year. At that price, you get up to four concurrent streams, unlimited downloads of content on up to ten mobile devices, and high-quality streaming, with some of the content available in UltraHD (4K).

However, from now until March 23, you can get the annual subscription for just £49.99 for 12 months, via the official Disney+ website.

The launch lineup, which was revealed earlier this month, includes more than 800 films and TV shows, from the worlds of Disney, Pixar, Marvel, Star Wars and National Geographic.

Among the most awaited TV shows is The Mandalorian, the first live-action series set in the Star Wars universe.

Although the show finished airing in the US, on Day 1 in the UK, only two episodes will be available to watch, with another one coming on Friday, March 27. Subsequent episodes (there are eight in total) will be released every Friday at 8am.

Disney+ will also be the home of the Skywalker saga, with Star Wars Episodes 1 through 8 available to stream from Day 1, and the most recent Star Wars: The Rise of Skywalker arriving at a later date. 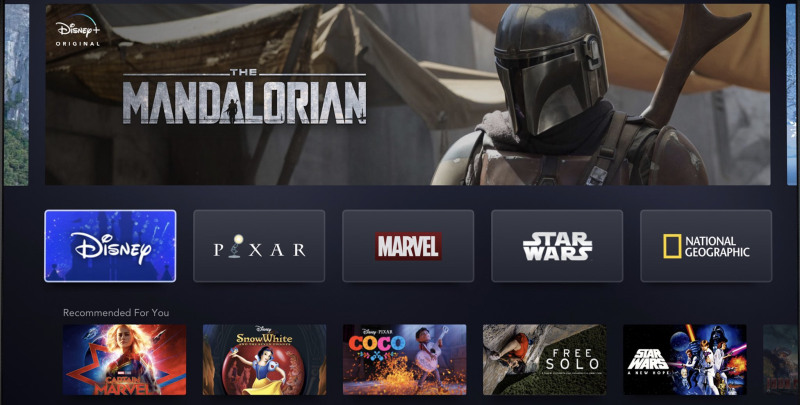 In addition, superhero fans will have access to over 30 Marvel films including Captain Marvel, Black Panther, Guardians of the Galaxy and over 50 Marvel series including Marvel’s Agents of S.H.I.E.L.D and Marvel’s Runaways.

As far as Original shows, there will be over 25 of them exclusive Disney+, including the highly anticipated series, High School Musical: The Musical: The Series, The World According To Jeff Goldblum, a live-action version of Lady and the Tramp, and The Imagineering Story.

And let’s not forget, with access to the entire Disney vault, you will also find classics such as Cinderella, Sword in the Stone and The Little Mermaid, alongside more recent blockbusters like Frozen, and The Lion King (the 2019 “live-action” remake).

Over 20 Pixar films will also be available, including Toy Story 4 and Finding Dory alongside brand new shorts Lamp Life and Pixar in Real Life, a live-action series bringing iconic characters and moments from Pixar films into the real world. 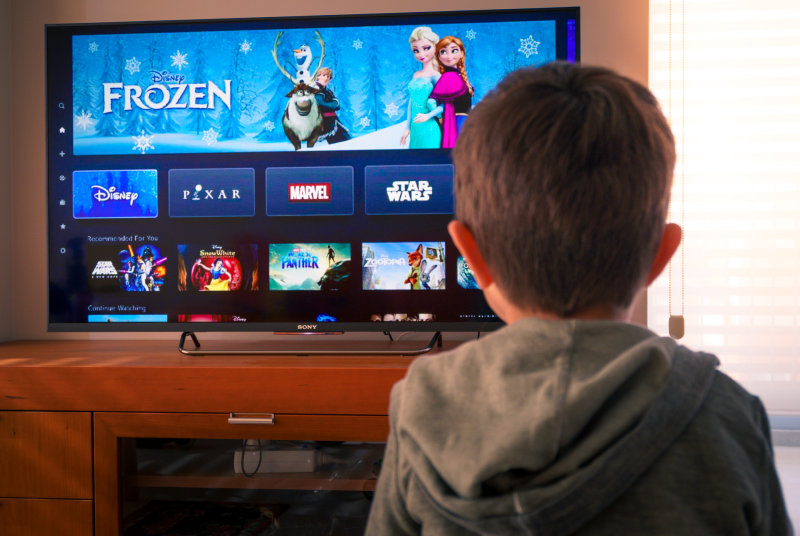 The service will be available to stream on most streaming devices sold in the UK (Amazon Fire TV, Roku, Google Chromecast and more), Smart TVs, gaming consoles – and even on the Sky Q box, thanks to an agreement with Sky.