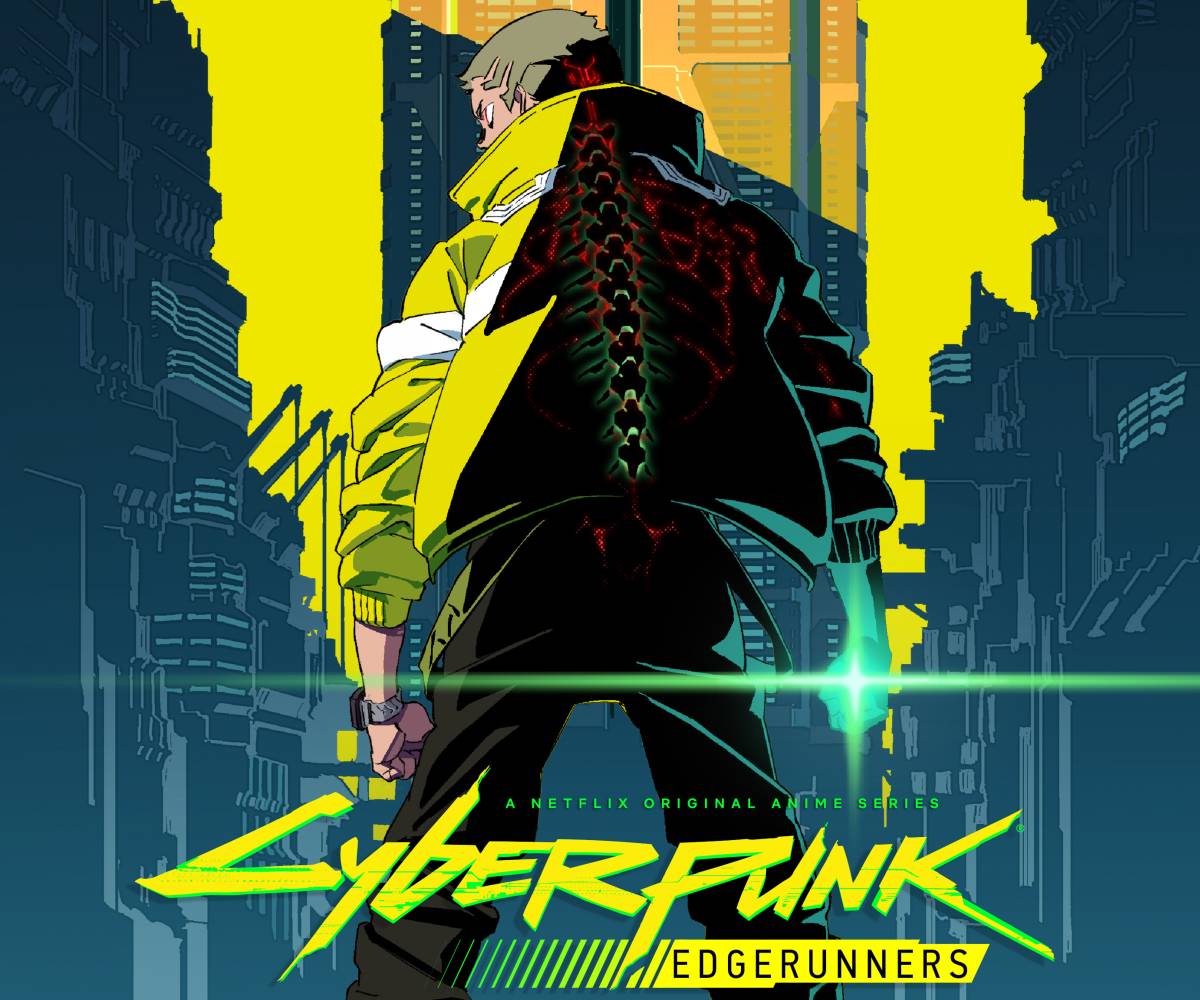 Cyberpunk 2077 is finally out, and with so much interest around it (both good and bad), A TV series was only a matter of time. And indeed, an Anime series set in the same universe as the game, CYBERPUNK: EDGERUNNERS is coming to Netflix, though details are still scarce.

Cyberpunk 2077 was a hotly anticipated (and now hotly debated) game from CD Projekt Red, the makers of The Witcher game series (which was also turned into a popular Netflix series – albeit one based mostly upon the original Witcher books)

Cyberpunk 2077 was released on December 10, to very mixed reviews – the story and game world were generally praised, but the many bugs and performance issues were a very big issue. 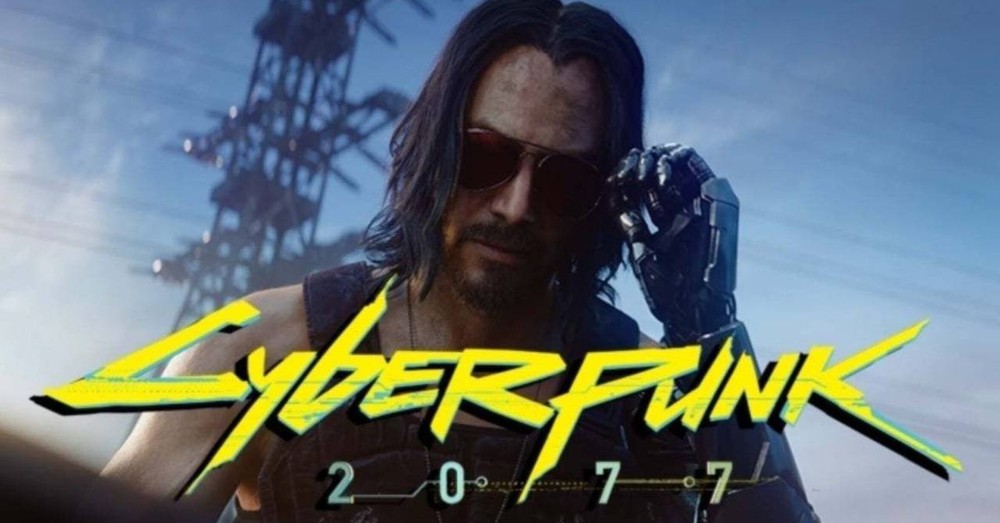 The game’s world is based on Cyberpunk, a tabletop role-playing game created by Mike Pondsmith back in 1988, with several different editions having been released since.

Last June, when the game was still in development, Netflix announced an upcoming standalone Anime series called Cyberpunk: Edgerunners, which will be set in the same world as the game.

Night City is about to explode. In 2022, CYBERPUNK: EDGERUNNERS, an original anime series by @trigger_inc, tells an all-new story set in @CDPROJEKTRED's #Cyberpunk2077 universe. pic.twitter.com/XR5pBFKm5l

The series, which has been in development since 2018, will consist of 10 stand-alone episodes. It will tell the story of a street kid who’s trying to survive in a technology and body modification-obsessed city of the future.

“Having everything to lose, he chooses to stay alive by becoming an edgerunner – a mercenary outlaw also known as a cyberpunk.”.

CD Projekt Red – the company behind the game – is also producing the series, with creative teams who worked on both The Witcher and Cyberpunk 2077.

The animation studio behind the series is Studio Trigger from Japan, with Hiroyuki Imaishi (Gurren Lagann, Kill la Kill, Promare) serving as the director, and Masahiko Otsuka (Gurren Lagann, Promare) as assistant director.

Original music for the series will be composed by Akira Yamaoka, of the Silent Hill series fame.

When the new series was first announced, a preview video was also released – with some of the people who are working on it.

Saya Elder, one of the Japan-based producers of Cyberpunk: Edgerunners, says the Anime series was always a dream for them:

“When we began this project, we were certain that we didn’t want to make a recreation of the game. Cyberpunk: Edgerunners is a standalone story set in the same universe.

“The stage is still Night City, but everything else is totally new: new characters, new story.

“I do like to think that it’s going to be a great gateway for newcomers to come and check a Cyberpunk game and the Cyberpunk genre as a whole.”

Now, all that's left is to make an anime that lives up to the game. …No pressure👀

Since the initial series announcement, Netflix hasn’t disclosed much about the upcoming series. While they already have a series page ready and waiting – it’s still empty, other than the title.

Cyberpunk: Edgerunners is expected to arrive on Netflix sometime in 2022 – we’ll update once we have more details.