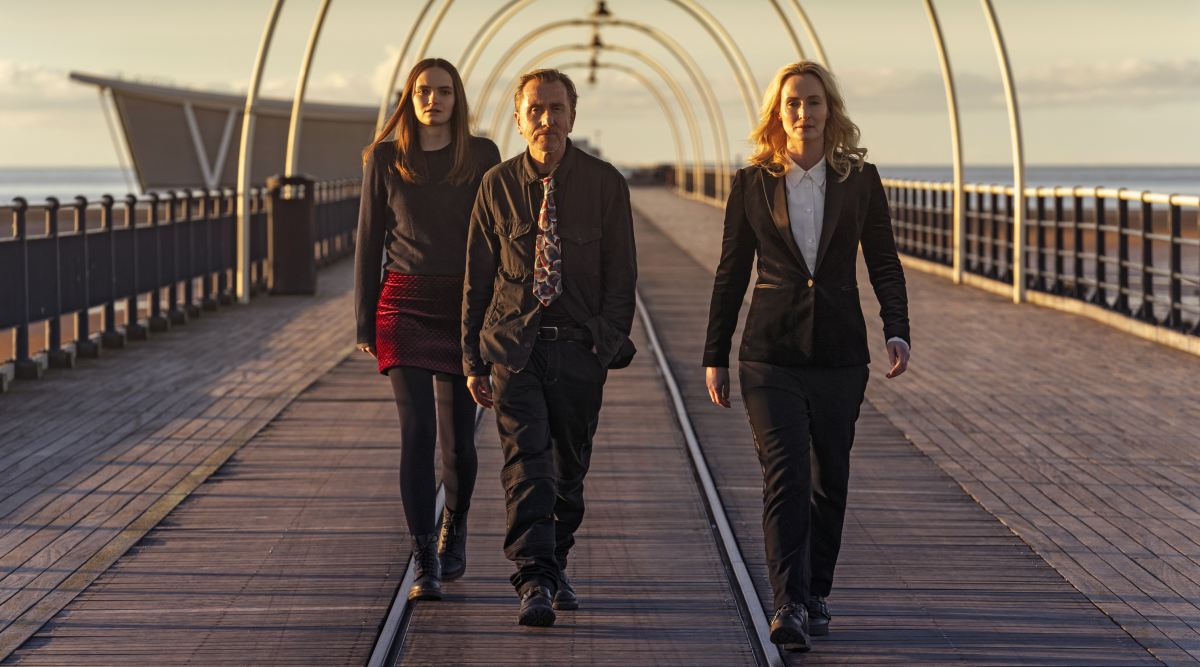 Some much-talked-about TV shows, as well as several blockbuster and award-winning films, are coming to NOW TV next month. And don’t forget the sports – with UEFA Nations League, The Masters and more.

NOW TV is Sky’s streaming service – a cheap TV platform that doesn’t require a lengthy contract and gives you flexible packages (“passes”) of content that can be watched on a variety of streaming devices.

The passes include the Entertainment Pass for TV shows, the Cinema Pass for movies, the Kids Pass and the Sky Sports Pass. (See our full NOW TV review here).

If you want to check things out,  you can get a free 7-days trial to all the passes, except the Sports one.

So now – here’s the content that’s coming in November…

Don Cheadle, Regina Hall and Andrew Rannells return in this Wall Street-based comedy set in 1987. Who will go down for the crash, and for fleecing Mo?

All ten episodes will be available to stream, from November 3.

Emmy-winning director, Jehane Noujaim explores the “self-improvement” of the controversial marketing group, NXIVM, and investigates its highest-profile members, in this much-talked-about HBO series.

Ethan Hawke and Joshua Caleb Johnson star in this look at Antebellum America, based on the award-winning novel by author James McBride.

All 6 episodes will be available to stream from November 18.

Tim Roth, Genevieve O’Reilly and Abigail Lawrie reprise their roles as the Worth family in the third and final chapter of the epic Sky original thriller. 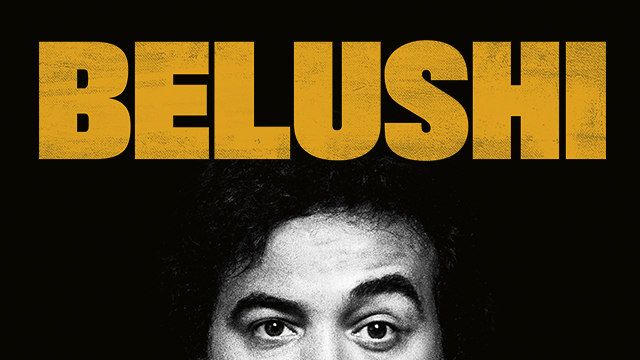 Filmmakers R.J. Cutler and John Battsek present a Sky original feature-length documentary on the life and times of comic legend John Belushi, including exclusive interviews with those closest to him.

Dramatic and revealing, discover the true stories of homicide investigations in this unfamiliar world, where witnesses are notoriously distrustful, and where justice is often dealt with internally.

Believe it or not, Christmas is right around the corner – so on November 6, NOW TV’s Sky Cinemas pass is opening its virtual Christmas theatre, which includes these classic:

The story of Stephen King’s horror classic, “The Shining”, continues as a now-adult Danny Torrance (Ewan McGregor) faces the ghosts of the past.

Taika Waititi brings his signature style of humour and pathos to this World War II satire that earned him an Academy Award for Best Adapted Screenplay.

Twelve strangers wake up in a clearing. They don’t know where they are, or that they’ve been chosen… for The Hunt. Starring Betty Gilpin (GLOW).

When a photograph hidden in a safe-deposit box is found, Mae (Issa Rae) finds herself on a journey delving into her mother’s early life. Also stars LaKeith Stanfield.

Get the festive season rolling with this joyful romcom that doesn’t take itself too seriously, penned by Emma Thompson and inspired by the music of George Michael.

A woman tries to discover the truth behind the plane crash that killed her family, in this tense action-thriller starring award-winning actors Jude Law and Blake Lively.

We’re heading into the final games of the preliminary rounds of the only international football tournament to be held this year. Can England rally and look to match their 2018 third-place performance?

Head to Augusta for the 2020 Masters Tournament, where last year we witnessed one of history’s greatest sporting comebacks.

After suffering career-threatening injuries and a fall from grace, Tiger Woods was able to win a Green Jacket. Could Tiger shock the world one more time with a new record?

Get ready for darts action as one of the biggest events on the darts calendar takes place at the Ricoh Arena Coventry. Expect a tense atmosphere as the best darts players in the world battle it out for the top prize.

Join in with the grand old American tradition of turkey and pigskins this Thanksgiving as Sky Sports covers all the biggest clashes on Sky Sports NFL – the only UK channel dedicated to America’s favourite pastime.