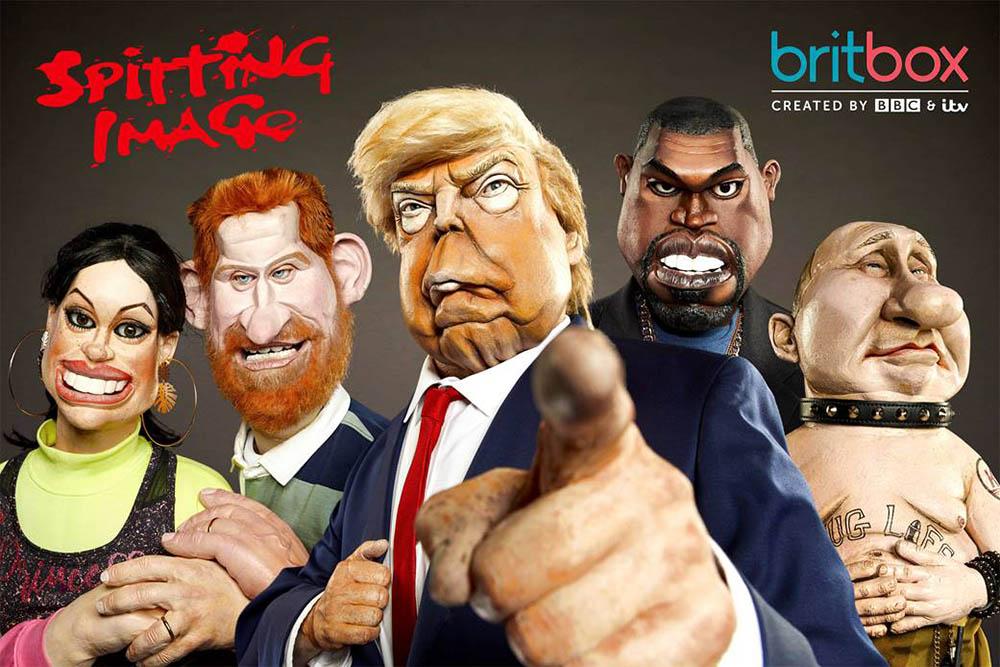 Some big names coming to BritBox in October: from the much-talked-about Des (starring David Tennant), to the highly-anticipated brand new season of Spitting Image, which is exclusive to BritBox, and even a collection of Hammer horror films, right in time for Halloween.

BritBox UK is a streaming subscription service from ITV and the BBC, which brings together British TV programmes from ITV, BBC, Channel 5 and Channel 4. It normally costs £5.99/month, and you can get a 30-days free trial (See my review of BritBox UK here).

Some content might be added later in the month, but here are the highlights for the month of October 2020:

Black History Month will be marked with a collection of documentaries, television series and films celebrating Black British voices.

Factual additions to the collection include An Audience with Shirley Bassey, Mandela: From Prison to President and The Murder of Stephen Lawrence; all three of which are available exclusively on BritBox.

TV series featured include all six seasons of Channel 4’s popular Desmond’s (1989), the classic sitcom set in a Peckham barbershop, and the second season of super-sharp sketch show Famalam (2019).

Films including Mike Leigh’s Secrets and Lies (1996) starring Marianne Jean-Baptist and Playing Away (1986), a comedy of manners from Horace Ové starring Norman Beaton complete the collection.

The brand new series of Spitting Image, the satirical hit programme that gives its own hilarious take (with puppets!) on global event, is back as a BritBox original.

Co-creator Roger Law returns to head up the show’s creative team, while multi-award-winner Jeff Westbrook (The Simpsons, Futurama) is the Showrunner, leading the writing team.

The show is ultra-topical with scripts being written and new puppets made as close to each episode as possible. New episodes will air every Saturday, for 10 weeks.

This two-part 2019 programme from BBC One sees comedian Sue Perkins start her journey through Japan in Tokyo, a glittering capital city and home to 36 million people.

She finds a nation caught between the demands of a hi-tech future and the pull of a traditional past, where people work long hours but struggle to find time for love and relationships.

A new series narrated by Gaynor Faye looks back at different generations of three of the soap’s most loved families: The Tates, The Sugdens and The Dingles. 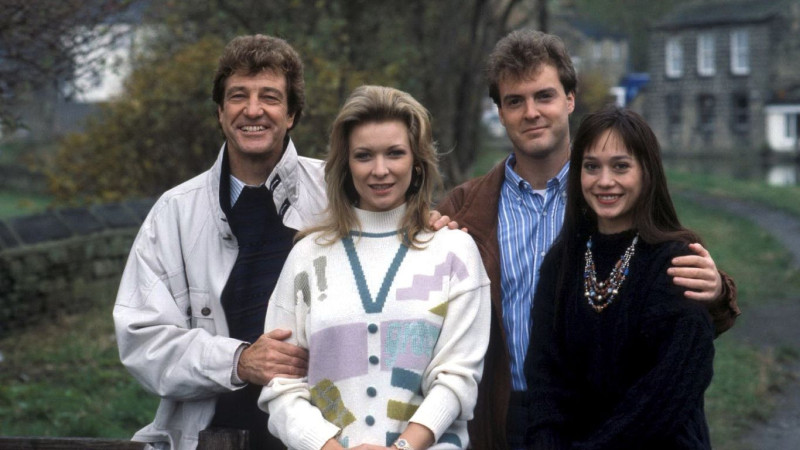 This 2020 series includes a mixture of archive footage and new talking heads by cast members past and present.

A dark comedy from the BBC, starring Daisy Haggard: Meet Miri Matteson. She’s just arrived back in her hometown, a place she no longer recognises, in the dysfunctional family home she involuntarily left as a teenager, living with the parents she can no longer hold a conversation with.

Just released from prison after 18 years, and trying to nudge her way back into society, Miri is the ultimate adult beginner – a funny, endearing, awkward woman, determined to move on from her violent past.

This three-part drama from ITV follows the arrest and trial of serial killer Dennis Nilsen, known as Des. More than 10 million viewers watched the first episode on ITV, and now all three episodes are coming to BritBox. 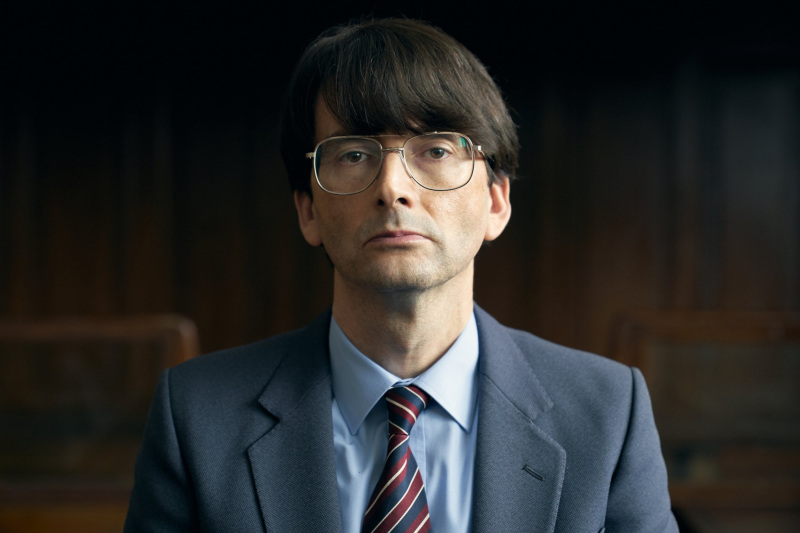 Written by Luke Neal, the drama is based on material from the book Killing for Company by Brian Masters, which focuses on one of the most infamous cases in UK criminal history, that of serial killer Dennis Nilsen.

Told through the prism of three men – Dennis Nilsen played by David Tennant, Detective Chief Inspector Peter Jay played by Daniel Mays and biographer Brian Masters played by Jason Watkins – the series explores the personal and professional consequences of coming into contact with a man like Nilsen.

The White Queen is a BBC miniseries from 2013, with a riveting portrayal of one of the most dramatic and turbulent times in English history, starring Rebecca Ferguson.

A story of love and lust, seduction and deception, betrayal and murder, it is uniquely told through the perspective of three different, yet equally relentless women – Elizabeth Woodville, Margaret Beaufort and Anne Neville. In their quest for power, they will scheme, manipulate and seduce their way onto the English throne.

Often considered E.M. Forster’s masterpiece, Howards End is the story of two independent and unconventional sisters seeking love and meaning as they navigate an ever-changing world. This adaptation is a BBC miniseries from 2017.

Since the death of their parents and despite their interfering Aunt Juley’s (Tracey Ullman) best intentions, the sisters lead independent and slightly unorthodox lives. But after meeting the wealthy and conservative Wilcox family on holiday, Margaret forms a friendship with the older and more traditional Ruth Wilcox (Julia Ormond).

Keeley Hawes stars as the real-life detective who brought five killers to justice in this heartbreaking story of Banaz Mahmod, the young Londoner murdered for falling in love with the wrong man.

DCI Goode, discovered that Banaz had been to the police five times to report threats to her life from members of her own family. Appalled that her own colleagues had missed multiple chances to save a young woman’s life and prevent a so-called “honour” killing, Caroline vowed that she would not rest until she finally got justice for Banaz.

It was a promise that quickly became personally consuming. This tense and emotionally vivid drama from ITV brings Caroline’s long and unwavering quest to life.

Bob Gossage (Alan Davies) is a thirtysomething teacher who has been gay all his life. Now, however, he quite unexpectedly finds himself falling in love with a woman, Rose Cooper (Lesley Sharp). 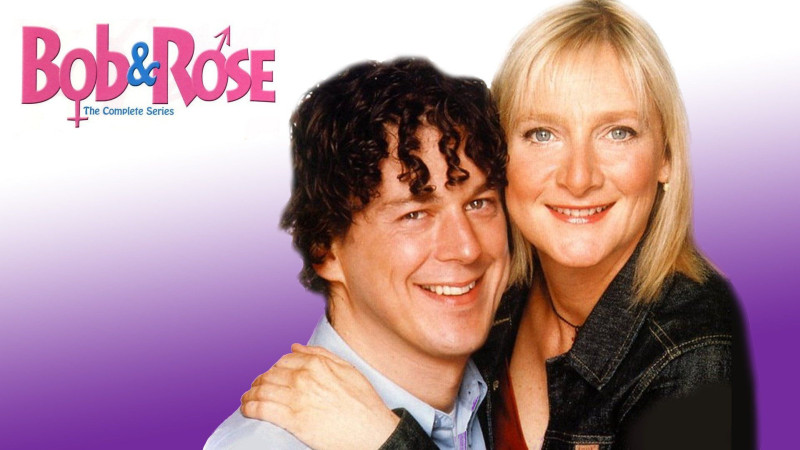 This ITV comedy ran for one series in 2001, and was written by Russell T. Davies.

A series of Hammer Horror films will be launched just in time for Halloween.

The collection includes The Plague of the Zombies (1966), The Devil Rides Out (1968), Dracula: Prince of Darkness (1966) starring Christoper Lee, Twins of Evil (1971), Vampire Circus (1972), Hands of the Ripper (1971) and the Hammer House of Horror anthology TV series from 1980 featuring Peter Cushing, Brian Cox, Pierce Brosnan, Paul Darrow and more.