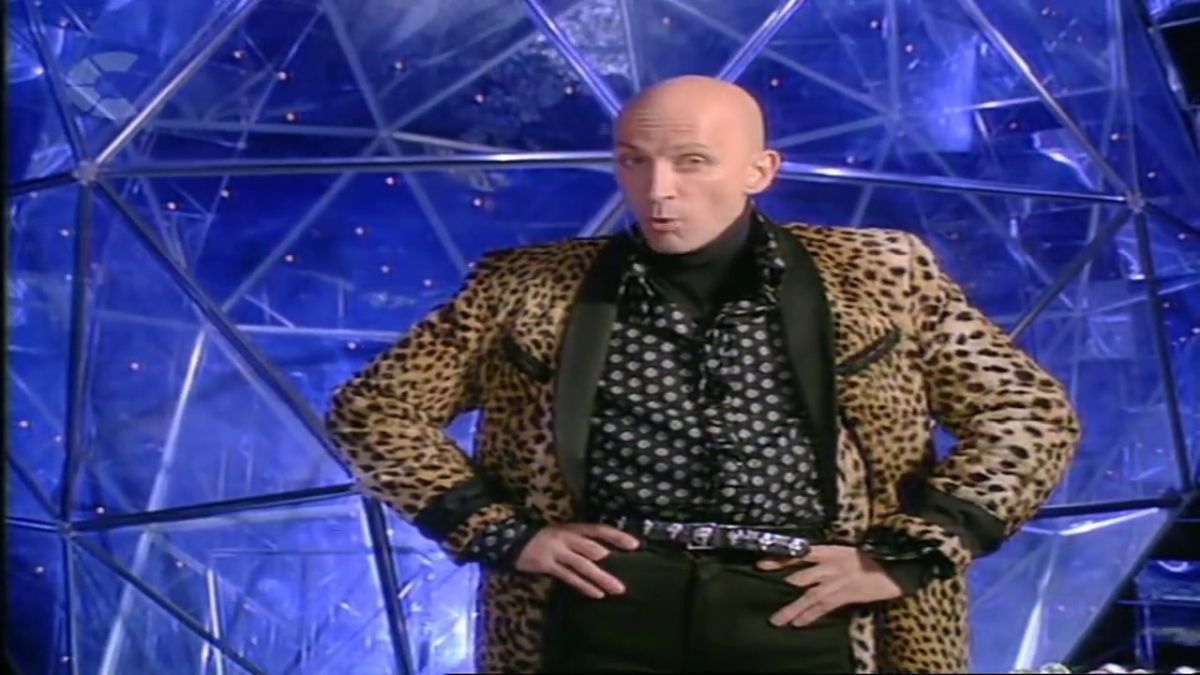 Don’t have anything left to watch? Worry not, as come March BritBox will be bringing a new selection of classic films, some more Death in Paradise, a 60-hours Doctor Who documentary, and a “Back to the ’90s” TV celebration with the original The Crystal Maze and more.

The UK version of BritBox is a streaming subscription-only service owned by ITV and the BBC, which curates British TV programmes from ITV, BBC, Channel 5 and Channel 4. The service normally costs £5.99/month or £59.99/year, and you can get a free trial (See my review of BritBox UK here).

Some content might be added later in the month, but these are the highlights for the month of March 2021:

Back to the 90s Collection

The team is back solving mind-bending murders in the glorious sunshine, in the most recent series of the popular BBC programme.

This year sees the arrival of a new DI, Neville Parker, but Saint Marie isn’t exactly his idea of paradise.

A 2017 mini-series from the BBC and HBO. In London, 1605, Robert Catesby, a 33-year-old Warwickshire gentleman, devises a plot to blow up Parliament and kill the king.

A selection of documentaries including Mums Selling Their Kids for Sex, Gypsy Kids in Crisis, The Young and Homeless and Stacey Meets the IS Brides.

Under the austere eye of Entertainment Manager Jeffrey Fairbrother, the Yellowcoats tirelessly attempt to entertain British holidaymakers at the Maplins resort in the fictional seaside town of Crimpton-on-Sea. Cue comic capers and jolly japes!

The lives of two half-sisters and their drawing master get caught up in a deadly conspiracy revolving around a mentally ill woman dressed all in white. 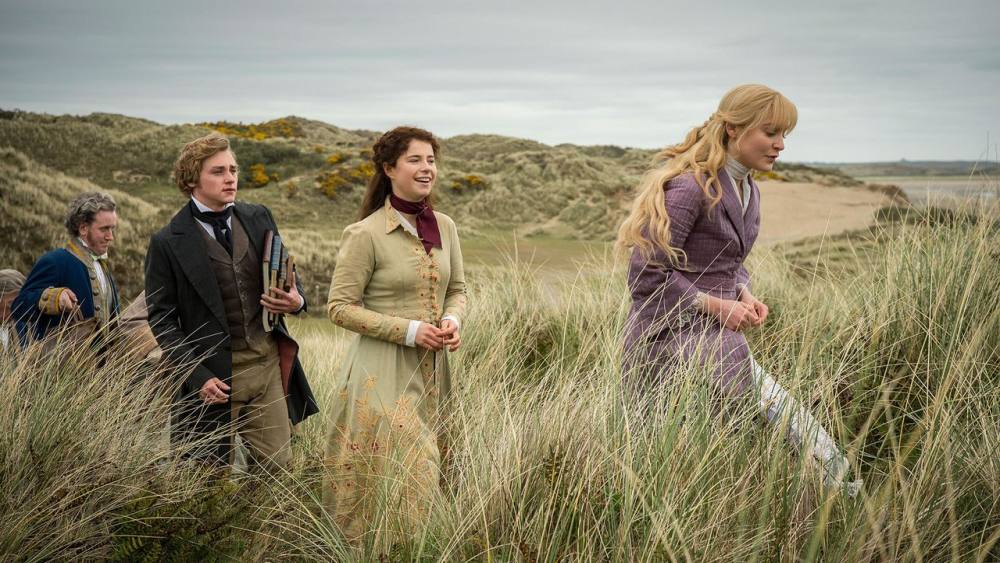 The film traces the life of the flamboyant and eccentric Crisp, a gay British man, as he grows up and grows old in a conservative society which treats his sexuality as a criminal offence. The cast also includes John Rhys-Davies, Roger Lloyd-Pack and Stanley Lebor.

The surreal and surprising singing show that asks – who is behind the mask? Watch the full second series – without adverts.

Documentary series following eccentric gentleman farmer Desmond MacCarthy as he struggles to keep his 17th-century manor home afloat, while holding on to the country traditions of his childhood.

The BAFTA-winning series starring Derek Jacobi and Anne Reid following the surprising and uplifting journey of Celia and Alan as they rekindle a passionate relationship after 60 years apart.

Their marriage is proof that, whatever your age, relationships will always be complicated.

Drama series about three people who are made for each other. Starring Ariane Labed, Thalissa Teixeira and Gary Carr.

A bumper Doc-who-mentary of pure nostalgia for all Doctor Who fans with over 60 hours of unmissable insight including interviews, clips and messages from a host of stars, including the Doctors themselves.

Robbie Coltrane, Julie Walters, Andrea Riseborough and Tim McInnerny star in Jack Thorne’s four-part drama about an ageing comedian when he’s accused of a sexual assault that dates back to the 90s.

A nine-part series that tells the story of art from the dawn of human history to the present day – for the first time on a global scale.