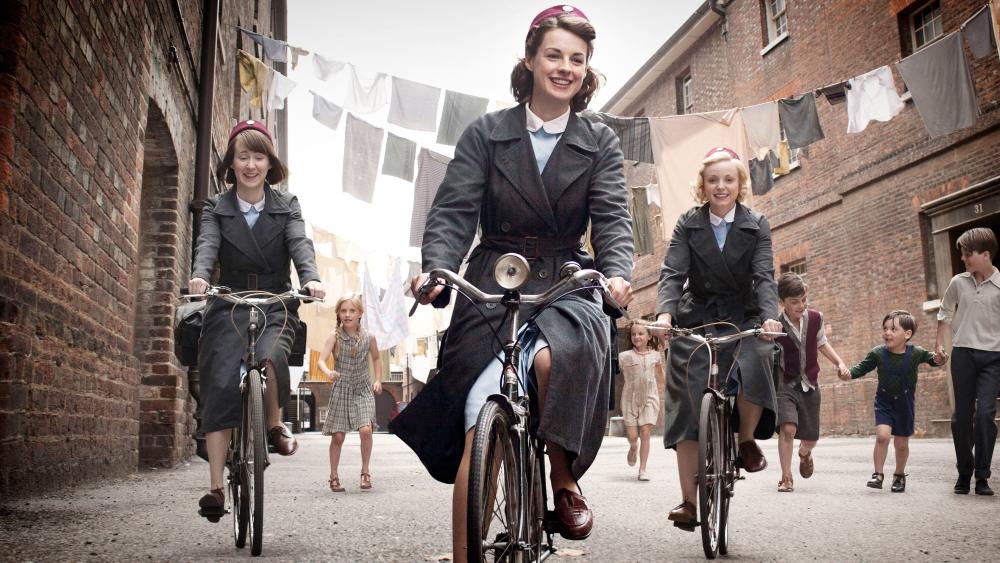 From the star-studded MotherFatherSon, to the popular modern classic Call the Midwife as well as 40 of Louis Theroux’ documentaries, July is going to be a hot month on BritBox UK (and not just because of the weather).

The UK version of BritBox is a subscription service from ITV and the BBC, that brings a variety of past and current British TV programmes, as well as classic British films, from ITV, the BBC, Channel 4 and Channel 5.

Some content might be added later in the month, but here are the planned highlights for the month of July 2020:

Max (Richard Gere) owns one of the world’s most influential media empires. Information is his trade: he holds dark secrets and uses his power ruthlessly. His son Caden (Billy Howle) is the youngest ever editor of Max’s prized newspaper, The National Reporter.

But Caden is crumbling under the pressure of his father’s expectations, numbing his pain with drugs and excess. When Caden suffers a massive stroke, he’s left like a helpless child, battling to rebuild his life.

Exclusive to BritBox. The Screenwriters’ Lecture Series exists to celebrate screenwriters’ authorial contribution to film and gives esteemed writers a platform to share highlights and insights from their careers with an audience of film-lovers and their peers.

July will feature the lectures from Richard Curtis (Blackadder, Vicar of Dibley), Julian Fellowes (Downton Abbey, Belgravia) and Abi Morgan (The Hour), all of whom have written dramas available to stream in full on BritBox.

Made in Chelsea series 1-6 joined BritBox in June, and a further 4 series of the popular reality TV programme will be available from early July.

Inspired by the memoirs of Jennifer Worth, Call the Midwife is a BBC period drama that follows the nurses, midwives and nuns from Nonnatus House, who visit the expectant mothers of Poplar, providing the poorest women with the best possible care.

An iconic crime series from 2010 which delves deep into the heart of darkness that is Dublin’s gangland underworld. 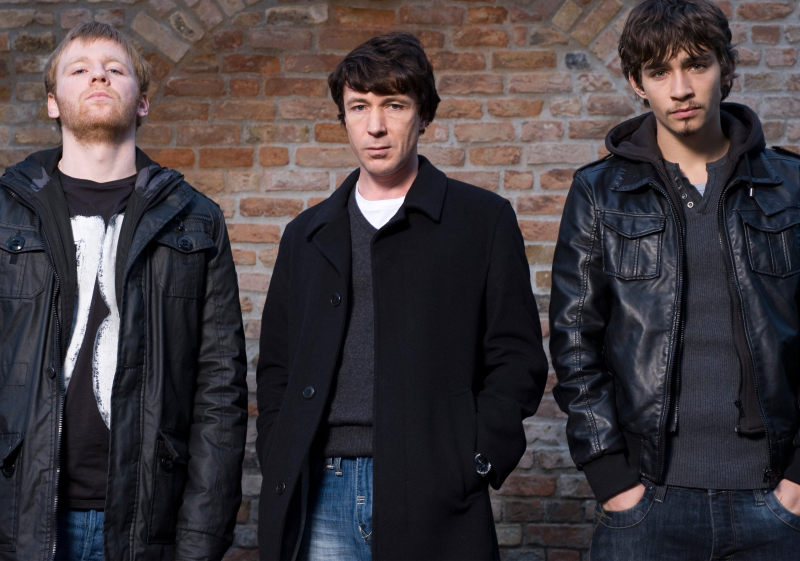 Eddie Redmayne and Clémence Poésy star as passionate lovers Stephen and Isabelle brought together by love and torn apart by the First World War, in this BBC adaptation of Sebastian Faulks‘ epic love story.

Murder on the Home Front

A 90-minute murder mystery loosely based on the memoirs of Molly Lefebure who was secretary to the Home Office Pathologist and pioneer of modern forensics, Keith Simpson during World War II.

Set during the London Blitz of 1940, the show sheds a different light on the everyday horrors of living in a city where death can visit at any moment.

William Boyd’s best-selling novel has been adapted as a stunning Channel 4 mini-drama series with an all-star cast.

Starring Jim Broadbent, Matthew Macfadyen and Sam Claflin as Logan at different ages, it is a compelling portrait of one person’s journey through history and the 20th Century.

In 1909 London, an American retail tycoon arrives at the unfashionable end of Oxford Street to jettison fusty British tradition and open one of the finest department stores the world has ever seen.

Three-time Emmy winner Jeremy Piven stars as Harry Gordon Selfridge, the flamboyant – and troubled – entrepreneur and showman seeking to provide London’s shoppers with the ultimate merchandise and the ultimate thrill. 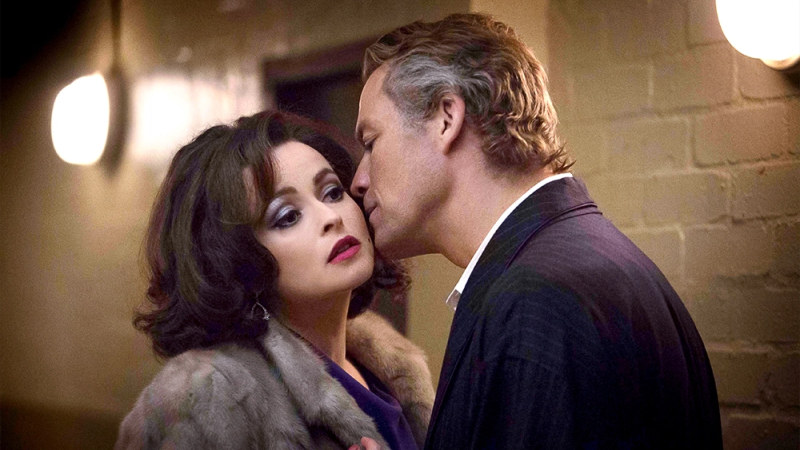 Burton & Taylor follows their private and public relationship played out against their ill-fated appearance in a revival of Noel Coward‘s Private Lives.

Exclusive to BritBox. This time Gordon Ramsay, Gino D’Acampo and Fred Sirieix are off on an American adventure.

After the fun-filled success of their European tour, Gordon is keen to show Gino and Fred the culinary delights of his adopted home from home.

For Gordon, the United States is at the forefront of cooking and produce; for him, it is the diversity of people and cultures that creates this unique melting pot. Gino and Fred remain to be convinced.

The Trouble with Maggie Cole

Exclusive to BritBox. Created and written by Mark Brotherhood and starring Dawn French, new comedy-drama The Trouble With Maggie Cole (previously known as Glass Houses) delves into what happens when idle gossip escalates out of control and starts to affect people’s lives.

Set in a picturesque fishing village, the series centres on Maggie Cole, the self-appointed oracle of this close-knit community. Maggie makes it her business to know a little bit about everyone’s lives. She certainly doesn’t pay attention to the cautionary adage that ‘those in glass houses shouldn’t throw stones’.