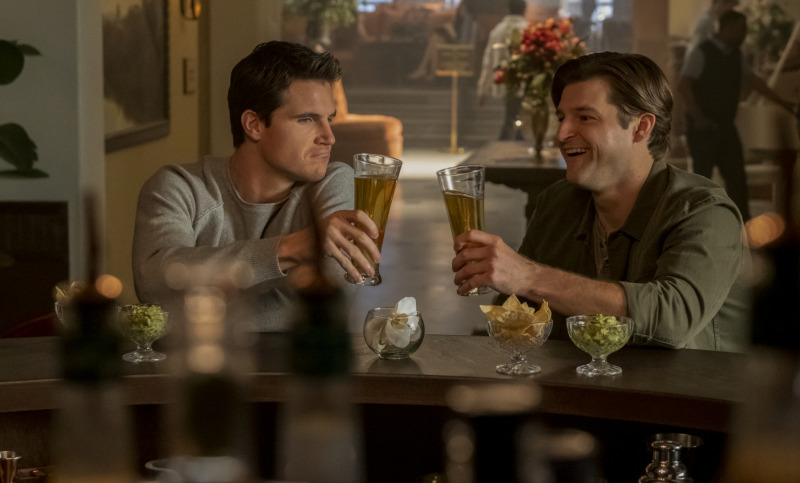 With returning Amazon Originals (Homecoming), new programmes (Upload), and some imports from the US (Agents of S.H.I.E.L.D), Amazon Prime UK is going to give you a lot of binge-watching material in May. And if you’re looking for something REALLY long to watch, well… Lord of The Rings is coming.

Amazon Prime Video is the streaming TV service of the giant American retailer (read our review of it here). Prime Video has films, TV shows and original productions, and can be had by either getting an annual Amazon Prime subscription (which currently costs £79/year) or with stand-alone, monthly subscription.

Additional titles might get added at a later date – but these are the main highlights for May:

TV Programmes Coming to Prime Video In May

Most uniquely, humans can choose to be “uploaded” into a virtual afterlife when they find themselves near-death. The series follows a young app developer, Nathan Brown (Robbie Amell), who winds up in the hospital following a self-driving car accident, needing to quickly decide his fate.

After a rushed deliberation with his shallow girlfriend Ingrid (Allegra Edwards), he chooses to be uploaded to her family’s luxurious virtual afterlife.

An Amazon Original, Upload is a ten-episode sci-fi comedy series. All episodes will be available on May 1.

Performed live at the Neptune Theater in Seattle, this comedy special covers Jimmy’s hilarious interactions with immigrant parents, his thoughts on Matt Damon, and whether ghosts will haunt one-bedroom apartments.

A four-part docuseries, featuring interviews with government and cartel insiders, the series unpacks the shocking political conspiracy surrounding the kidnapping and murder of DEA Agent Enrique “Kiki” Camarena in 1985.

The series tells the story of a fallen hero, the men who killed him, and the one man who risked everything to find out what really happened and why.

Highly decorated special agent Hector Berellez, who was assigned to lead the DEA’s investigation of Camarena’s murder, peels back the layers of myth and propaganda to reveal the bone-chilling truth about a conspiracy that stretches from the killing fields of Mexico to the halls of power in Washington, D.C.

Based on Marvel Comics’ S.H.I.E.L.D. organisation (who we also learned about in the Marvel Cinematic Universe), Agents of S.H.I.E.L.D is a superhero TV series that lives alongside Marvel’s huge cinematic franchise. 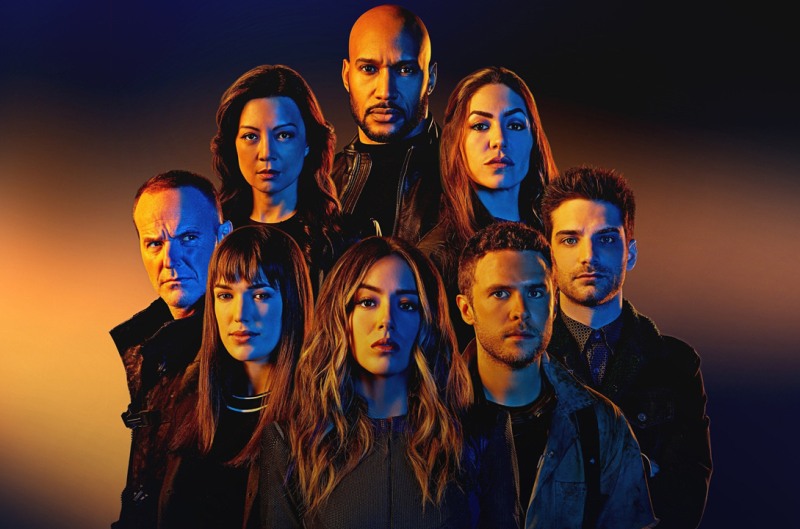 The series stars Clark Gregg as Phil Coulson, reprising his role from the film series, alongside Ming-Na Wen, Brett Dalton, Chloe Bennet and others. The S.H.I.E.L.D. agents deal with various unusual cases and enemies, including Hydra, Inhumans, the Kree, and even time travel.

All six seasons of the programme will be available starting May 18 (Season 7, the show’s last, will start airing in the US on May 27). Interestingly, Seasons 1-5 are also available on Disney+, but Season 6 isn’t yet.

Returning for a second season with a fresh new mystery and an exciting new star, Janelle Monáe (Moonlight). 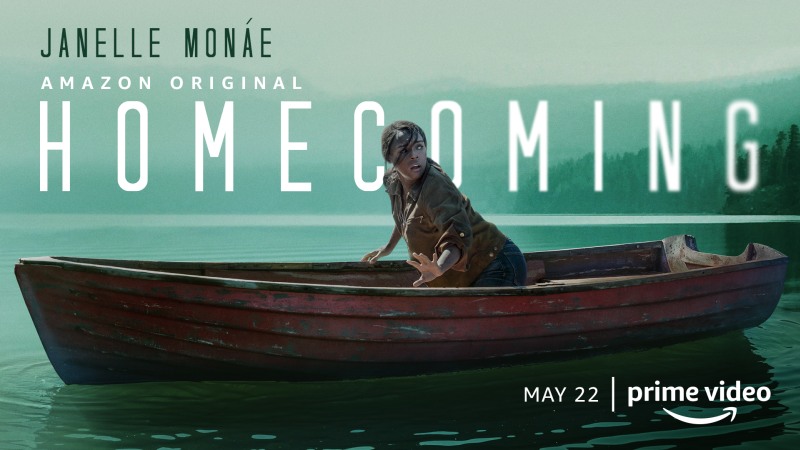 A woman wakes in a rowboat adrift a lake, with no memory of how she got there – or even who she is. Her ensuing search for identity will lead her into the heart of the Geist Group, the unconventional wellness company behind the Homecoming Initiative.

Homecoming’s co-showrunners and executive producers are Eli Horowitz and Micah Bloomberg, who are also the creators of the Gimlet Media podcast upon which the show is based. You can catch-up on Season 1 of Homecoming here.

Movies Coming To Prime Video UK in May

The Lord Of The Rings Trilogy (May 1) 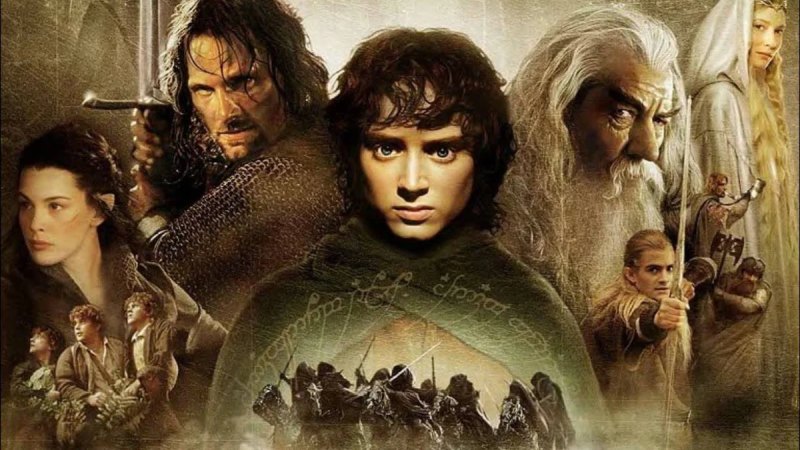 All nine hours of the epic high-fantasy trilogy, based on the books by J.R.R. Tolkien, will be available to stream in the UK on May 1:

More films coming to Amazon Prime Video UK in May:

Ready Player One – 1st May

Sherlock Holmes: A Game of Shadows – 30th May