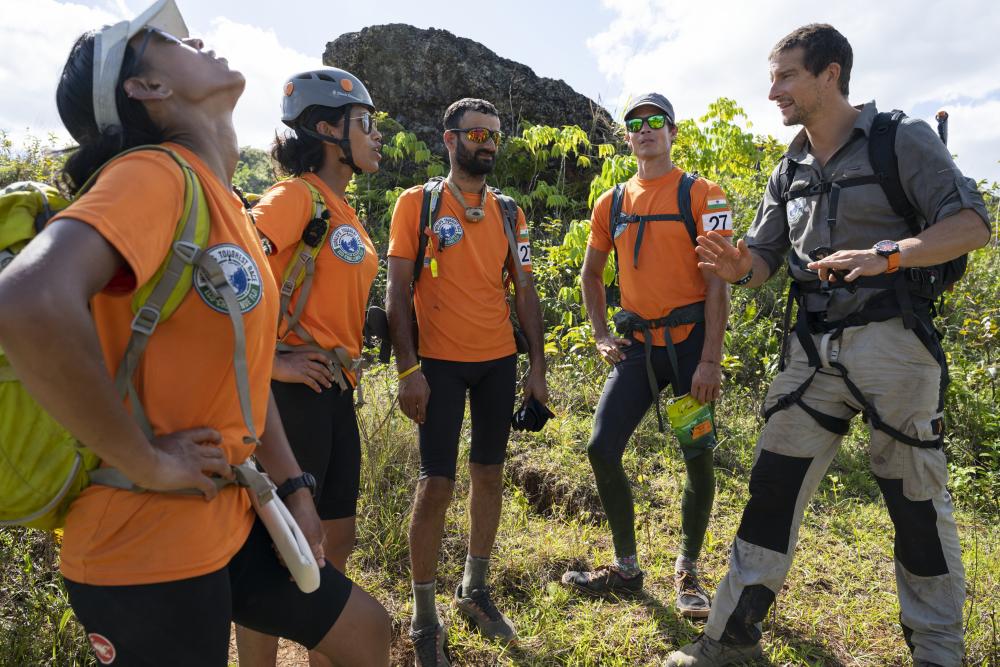 With the summer in full swing and many of us still spending a lot of time at home, Amazon Prime Video aims to help us pass the time – with new movies, TV shows and live sporting events coming in August.

Amazon Prime Video (see our full review of it), the streaming service from Amazon, has a big library of on-demand movies, TV programmes and original productions, and can be had by either getting an annual Amazon Prime subscription (which currently costs £79/year) or with a stand-alone, monthly subscription.

Additional titles might get added at a later date – but these are the main highlights for August, with movies being in the spotlight this month:

This 10-episode adventure series, hosted by Bear Grylls and executive produced by Mark Burnett (the creator of Survivor), tells the story of the ultimate expedition race, in which 66 teams from 30 countries race non-stop for 11 days, 24 hours a day, across hundreds of miles of rugged Fijian terrain complete with mountains, jungles and oceans.

Filmed last autumn in Fiji, World’s Toughest Race: Eco-Challenge Fiji is a battle to the finish for 330 competitors (who form teams of five, including four racers and an assistant crew member); however, the greatest challenges are not the competing teams, but the unforgiving 671 kilometres of terrain which stands between all those competing and the finish line

A superhero drama that premiered in the US last May, it tells the story of Courtney Whitmore (Brec Bassinger) a high school student who gets superpowers thanks to a “Cosmic Staff”.

The first season has 13 episodes, and it has already been renewed for a second season. (Confusingly, there’s also a Disney+ film called Stargirl, which is a teen musical…)

Amazon has been amping up their live sports offerings on Prime Video this year – from Premier League games to tennis and more.

Land of the Lost – 6th August

Valerian And The City Of A Thousand Plants – 24th August

What A Girl Wants – 27th August

How To Be Single – 31st August