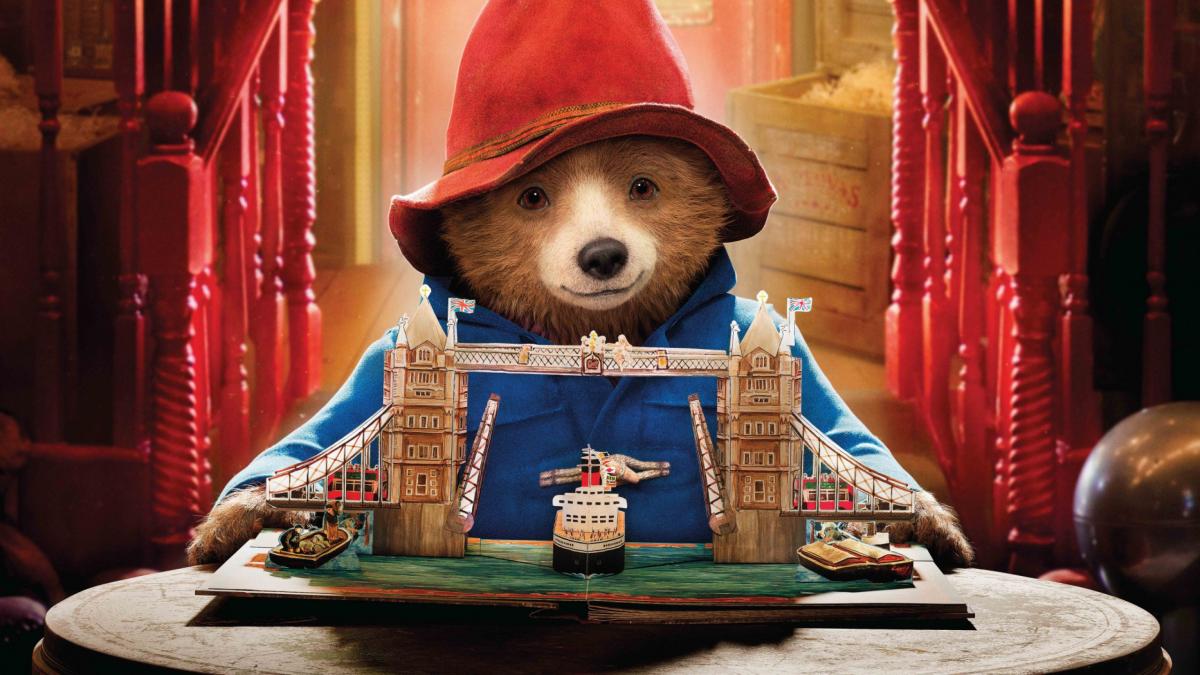 A wide range of films, both new releases and popular classics, will be coming to Sky Cinema and NOW TV this year, thanks to a new deal with STUDIOCANAL.

STUDIOCANAL, which is an affiliate of Canal+, owns a big film library of nearly 6,000 titles from more than 60 countries. It is also a producer of films, having financed hits such as Tinker, Tailor, Soldier, Spy, Paddington 1 and 2, Shaun The Sheep Movie and more.

Today, Sky and STUDIOCANAL have announced a partnership that would bring Sky and NOW TV customers hundreds of hours of blockbuster movies, via Sky Q or the NOW TV apps.

As part of the deal, STUDIOCANAL’s titles scheduled for release this year will be brought to Sky Cinema and NOW TV after their theatrical release.

Customers will get access to upcoming titles including 2021 Awards hopeful Supernova, JoJo Moyes adaptation The Last Letter From Your Lover, female action thriller Gunpowder Milkshake, and Benedict Cumberbatch and Claire Foy starring in The Electrical Life of Louis Wain.

In addition, classic films from STUDIOCANAL’s existing library will also be added to the Sky Cinema library, including Paddington and Paddington 2, A Shaun The Sheep Movie: Farmageddon and action titles Legend and Logan Lucky.

The deal would also bring several award-winning movies, such as The Imitation Game and The Hurt Locker. 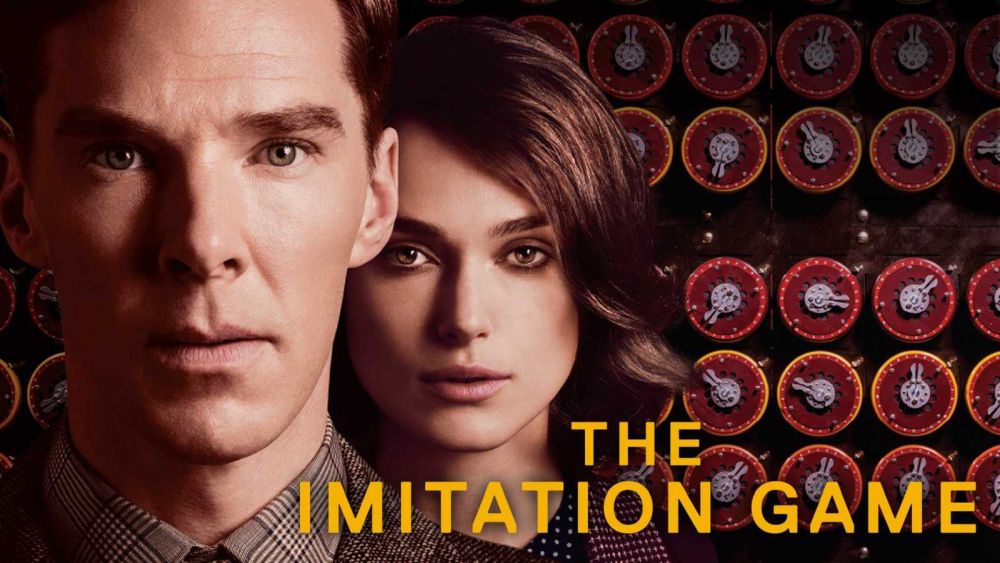 The films (both the new releases and the older classics) will be available at no extra cost to Sky and NOW TV Sky Cinema subscribers.

NOW TV is Sky’s streaming TV platform, which competes with the likes of Netflix and Disney+ (see our NOW TV review and guide). It doesn’t require a lengthy contract, and gives you flexible packages (“passes”) of content – Entertainment, Cinema, Kids and Sports.

The Sky Cinema pass, where STUDIOCANAL’s films will be featured, normally costs £11.99/month.

This deal comes a few months after Sky announced another similar content deal, with Entertainment One (eOne), where 200+ Hollywood blockbusters were added to the service.