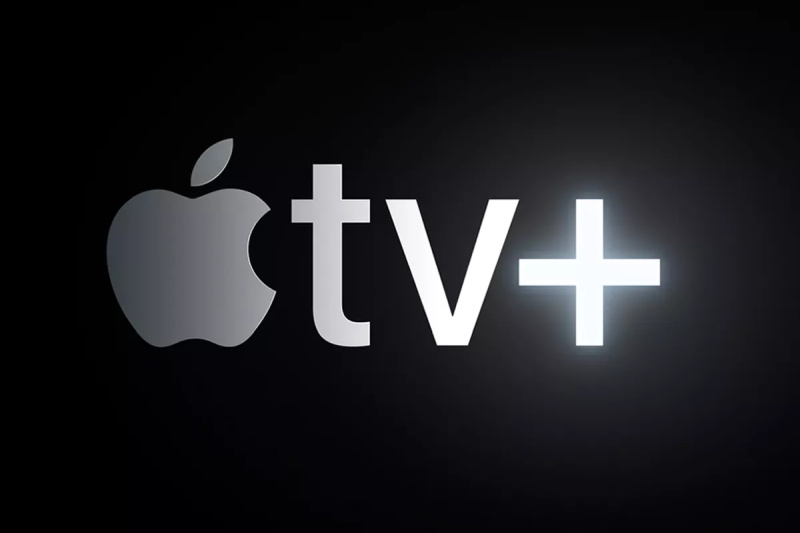 The streaming TV market is getting even more crowded: The long-awaited Apple TV+, Apple’s upcoming streaming TV service, will launch on November 1st worldwide – including in the UK.

The price point for Apple TV+ is also surprising – $4.99/month (It’s unclear yet what that will translate to in the UK – whether it’ll be £4.99, or £4 which is the rough equivalent of $4.99 at the moment). This price will cover a family account, so – presumably – for several users.

This price undercuts both Netflix – which, at the middle tier costs £8.99/month, and the new upcoming competing streaming service from Disney, Disney+, which will cost $6.99/month (in the US only, for now).

However, anyone buying an Apple device, starting today – will get a full free year of Apple TV+. So if you’re planning on buying a new iPhone, iPad, etc’ – you’ll get a nice bonus.

Apple’s streaming service will be available to watch on all of Apple’s devices, including the Apple TV. And since there’s a new Apple TV app available for certain models of Samsung TVs, it will presumably be available there as well.

At this point, it’s unknown when you’ll be able to watch it on other non-Apple devices (though Apple has said the app WILL be available on other devices. at some point in the future.)

Apple TV+ will include several highly-anticipated shows from well-known creators and actors, such as Steven Spielberg, Oprah Winfrey, Jennifer Aniston and Steve Carell.

At the event today, Apple released the first trailer for one of their new shows – See, which is about a future in which mankind has lost the ability to see.

The show stars Jason Momoa and is expected to launch on the service’s release date.

At this point, it’s still unknown whether Apple will release all episodes of a series at once – a la’ Netflix – or week by week.

This is a developing news story – we will add more details if they become available.