Just in time for the holidays: Starting this week, Amazon is offering four premium pay-TV channels – StarzPlay, Hayu, Discovery and MGM – completely free for three months. The catch? You need to be an Amazon Prime subscriber (but you can get a free trial of that as well). And, you’ll need to claim the offer before January 6.

Amazon Channels is an add-on service for Prime subscribers, launched in the UK last May, where you can pick and choose additional channels to subscribe to for a monthly fee – such as ITV Plus, Europort – and the four channels on offer.

Once you subscribe, you can watch the channels on your desktop, your smartphone, or on your telly, via an Amazon Prime app (available on most Smart TVs, and several streaming devices, such as the Amazon Fire TV which is also on sale right now.)

Now (and until January 6), four Amazon Channels are being offered as a “Free Trial” for three whole months (but only to new channel subscribers). The channels, which normally cost up to £4.99/month each, are: 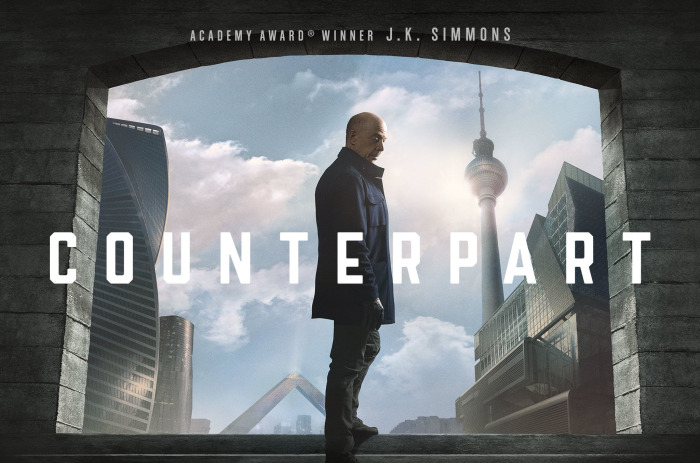 Since the channels are an Amazon Prime addon, you’ll need to be subscribed to that as well. If you’re not already, you can get a 30-days free trial.

Do note that after the three months are up, the channels’ subscription will auto-renew, but you can cancel at any time, even before your trial is up (and you will still get to finish the full three months.)

Should You Keep The Channels After The Trial?

StarzPlay in particular promises a lot of premium TV shows, and films, which are not available elsewhere (though, some of Starz’ signature shows from the past are not available here, unfortunately.) And if you’re a reality TV fan, Hayu will feel like a candy store. 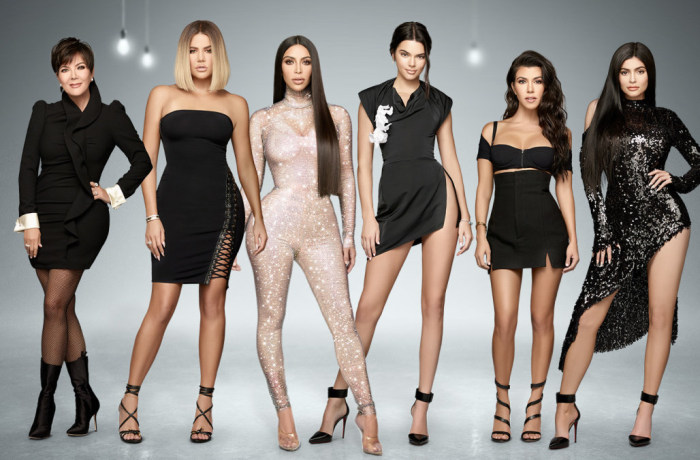 But the whole point of being a TV cord cutter is more flexibility. And that’s exactly what these channels offer – the ability to subscribe and unsubscribe every month, in line with your interests and free time.

And while Amazon Prime IS usually an annual contract (it’s available on a monthly basis as well, but it costs more that way), don’t forget you also get free shipping from Amazon, and the full Amazon Prime Video service (see my full Amazon Prime review on my other site, Savvy Londoner) – so it’s a good deal IF you’re “invested” in the Amazon eco-system. If you don’t usually buy from them, the video service alone might not be incentive enough to join Prime.