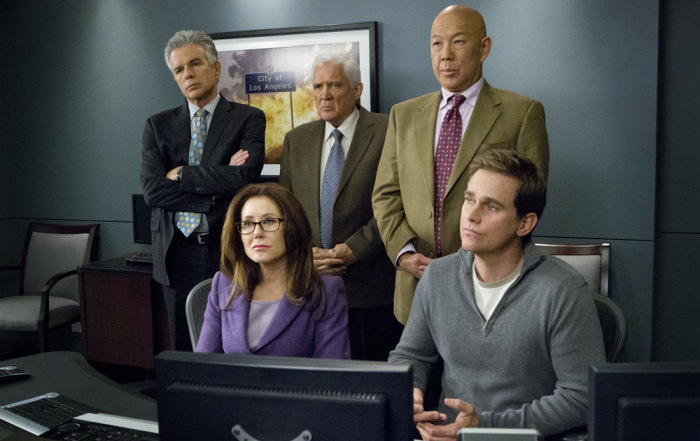 TVPlayer, the service that lets you watch Freeview channels and a selection of premium ones via broadband, turned a lot more enticing this week, with the addition of NBCUniversal’s channels to its paid, “Plus” tier: E!, Universal, SyFy and Movies24.

TVPlayer is a UK-based company that lets you access most of the Freeview Channels (such as the BBC, ITV, Channel 4, and a host of others – see our Freeview Guide) through a broadband connection, so you don’t need an aerial connected to your TV. Additionally, since TVPlayer have an app for most of the major devices and streamers, you can watch these Freeview channels on your phone, tablet, Amazon FireTV, etc’.

Along with TVPlayer’s free service, they also offer a paid service called TVPlayer Plus, which adds several channels that are not available through Freeview – for live watching, and as a catch-up service. The 38 premium channels include: