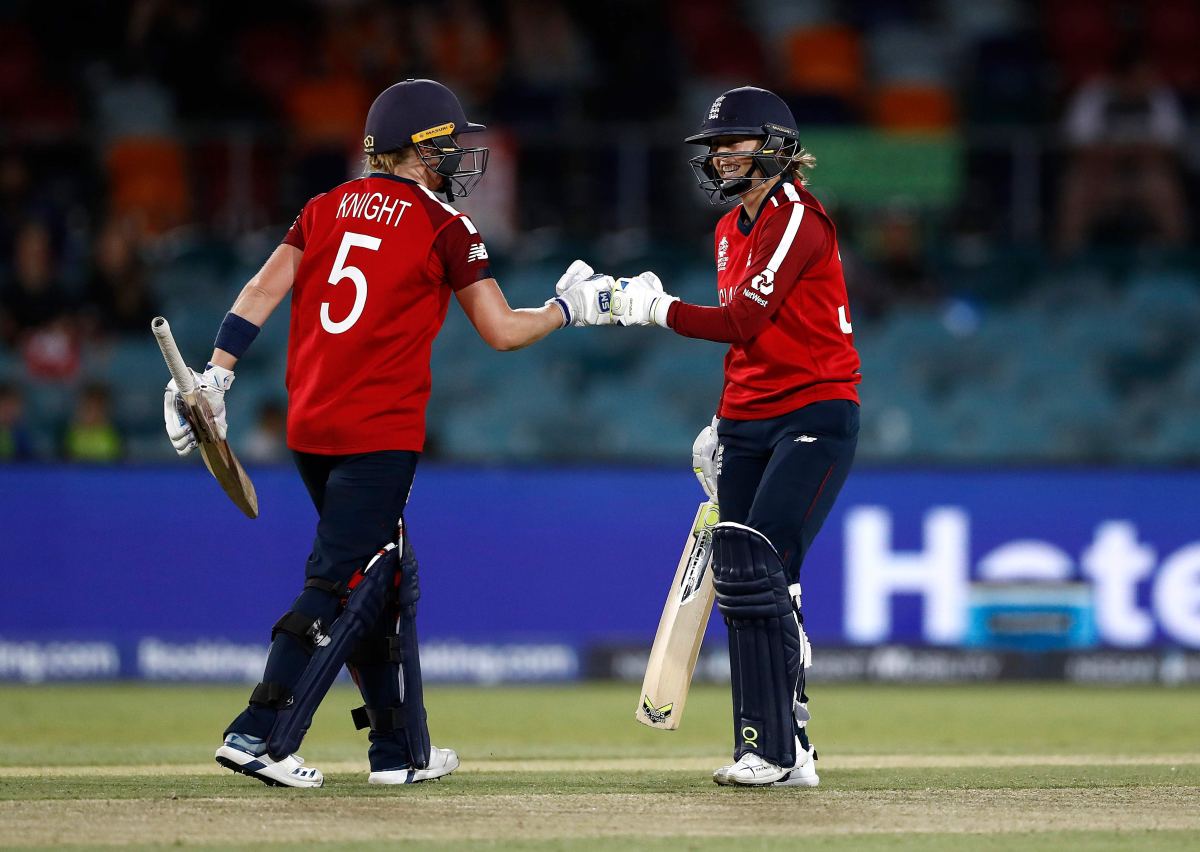 With the Women’s Big Cricket Month happening this September, there’s some good news for the fans: Sky have announced that they will stream all five matches of the T20 Women’s Cricket series between England and the West Indies – and it’ll be free for everyone.

Cricket matches normally air on Sky Sports’ Cricket channel, which is available both on the regular Sky Sports package, and on NOW TV’s Sky Sports pass.

Women’s Big Cricket Month, adopted by The England and Wales Cricket Board (ECB) aims to showcase stories in the women’s game and encourage more women and girls to play, watch or attend cricket across the next 12 months.

Live coverage of the matches will be available both on Sky Sports and the BBC.

A post shared by We Are England Cricket (@englandcricket)

Due to the ongoing pandemic restrictions, the series will be played behind closed doors in a bio-secure environment at Derbyshire’s Incora County Ground.

It will be the first women’s international cricket game since the coronavirus pandemic began.

England were due to host India and South Africa earlier this summer but both teams were unable to travel due to the pandemic.

The five games which will stream on YouTube are:

“After a full men’s programme, we are delighted finally to be able to show Women’s cricket this summer with what should be a great series against West Indies.”