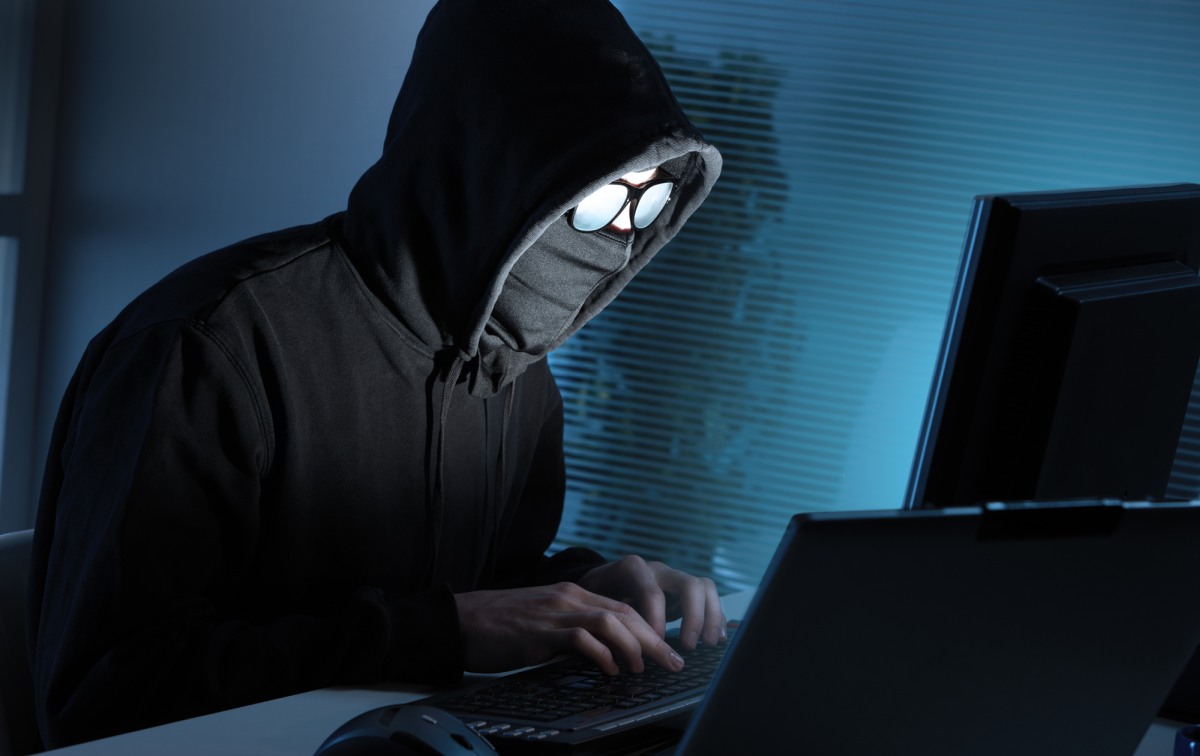 With streaming TV getting so popular, it was only natural that fraudsters would follow. A growing tactic used by some scammers, involves using old public domain video content, in order to create useless streaming apps – which are then used to monetise with ads.

This process was identified by DoubleVerify, a company that helps eliminate fraud in the advertising world.

They were able to identify more than 1,300 fraudulent apps in the past 18 months, in the various app stores – from Smart TVs to popular streaming devices like the Apple TV and Amazon Fire TV.

According to the report, the fraudsters start by obtaining public domain video content, which no longer holds any copyrights and is free to use.

Then, the fraudsters create streaming video apps “around” this old content, promising “classic” movies and “free” content. With simple app creation becoming so easy, the scammers can usually hire low-cost freelancers to build the app, or even build it themselves.

Once the app is created, with a fancy name and a legitimate-looking logo, the scammers submit the app to the various app stores which are connected to Smart TVs and streaming devices.

Once their app is accepted, it now looks like a legitimate app on a respected app store.

Technically, it is – and up until this point, everything is lawful, and results only in another useless app that streams videos which are available in lots of other places.

And, to avoid streaming costs, they usually just stream the movies directly from YouTube, with the app just giving you a nice frame around those videos.

But this is where the actual fraud starts, according to DoubleVerify: The fraudsters join an advertising network with their seemingly-legitimate app, and start showing ads on it.

With the app being quite useless, it will usually have very few downloads, and real humans won’t be using it much – but the fraudsters use automatic tools to create fake traffic, which looks like it’s coming from the “real” app.

The fraudsters then end up making money from ads that no one really sees, via an app that very few people downloaded.

So next time you’re wondering why there are so many apps that “curate” old movies from YouTube – this might be one of the reasons (though, obviously, not all of these types of apps are fraudulent).