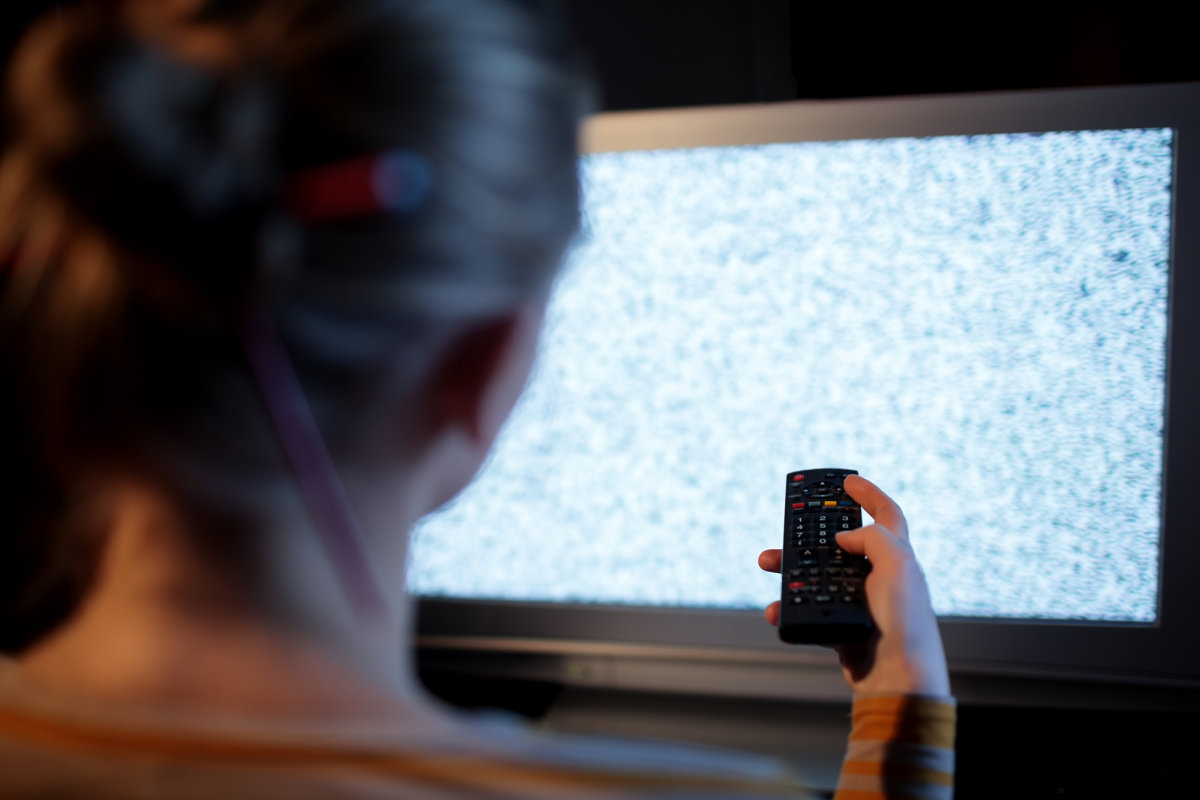 Broadband provider Plusnet is shutting down its YouView-based TV service for good: following the removal of the offer for new customers earlier this year, Plusnet will soon scrap all its pay-TV services for existing customers as well.

Plusnet, which is owned by BT, offers broadband, landlines, mobile services and – until this year – an add-on TV service for its customers.

Plusnet’s TV offer was based on YouView, a hybrid over-the-air service that offers Freeview channels along with broadband-based streaming players (similar to Freeview Play) AND additional pay-TV options.

Customers of Plusnet who opted for their £5/month TV service, used to get a dedicated YouView box with access to all the Freeview channels, as well as an Entertainment package with a host of additional premium channels, such as Discovery, Eurosport, Comedy Central and others.

Subscribers could then add more channels via the Entertainment Plus / HD / Kids packages, or add BT Sport for £15.69/month. 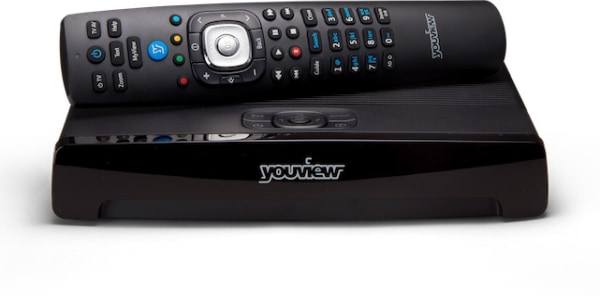 On January 19, 2021, Plusnet announced that it would no longer accept orders for the TV service from new customers, and the option was removed from its website.

Then, on February 7, Plusnet announced it would cease to renew TV contracts for existing customers whose contracts were up for renewal, and the TV part was removed from any new/renewed contracts.

Existing customers with ongoing TV contracts, however, were still able to use the service – until now.

Plusnet TV Service Going Away For Everyone

This week, Plusnet announced that its TV service will be scrapped for good – this time for everyone – from November 1, 2021.

So, not only will you no longer be able to watch any of the premium channels – you will also lose access to any recorded programmes you had on your YouView+ box, from those premium channels.

Customers will still be able to use their YouView box as a Freeview watching device, and if you have a recording YouView+ box, you will also be able to record content – but only from Freeview channels.

The streaming apps (such as BBC iPlayer, ITV Hub and others) will also continue to work as before.

Charges for YouView TV will stop on October 1, so check your bill. From that day, Plusnet says the service will show up on bills at £0.00, until it disappears completely.

And, from November 1 onwards, Plusnet will also stop offering any technical support for their YouView boxes.

As for BT Sport, customers will still be able to subscribe to the standalone BT Sport Monthly Pass, via the BT Sport app.

With Plusnet becoming just a broadband (and mobile) provider, customers who were still using their TV services would now need to look for alternatives.

As long as your Plusnet YouView box (and your aerial) keeps working, you can keep on watching all the free Freeview channels.

If you need to replace your YouView box for whatever reason, you can still buy retail YouView boxes, or switch to one of our recommended Freeview Play boxes.

Most of the premium channels that were available on Plusnet’s TV service, are also available as standalone streaming services – via Discovery Plus, Eurosport, and the BT Sport app.

You might also want to consider a more robust standalone streaming device, such as the Amazon Fire TV stick – just remember that most streaming sticks don’t support Freeview, so you would still need a separate Freeview/YouView device (or simply use your TV’s Freeview receiver).

For more ideas and alternatives, check out our comprehensive TV Cord Cutting guide.