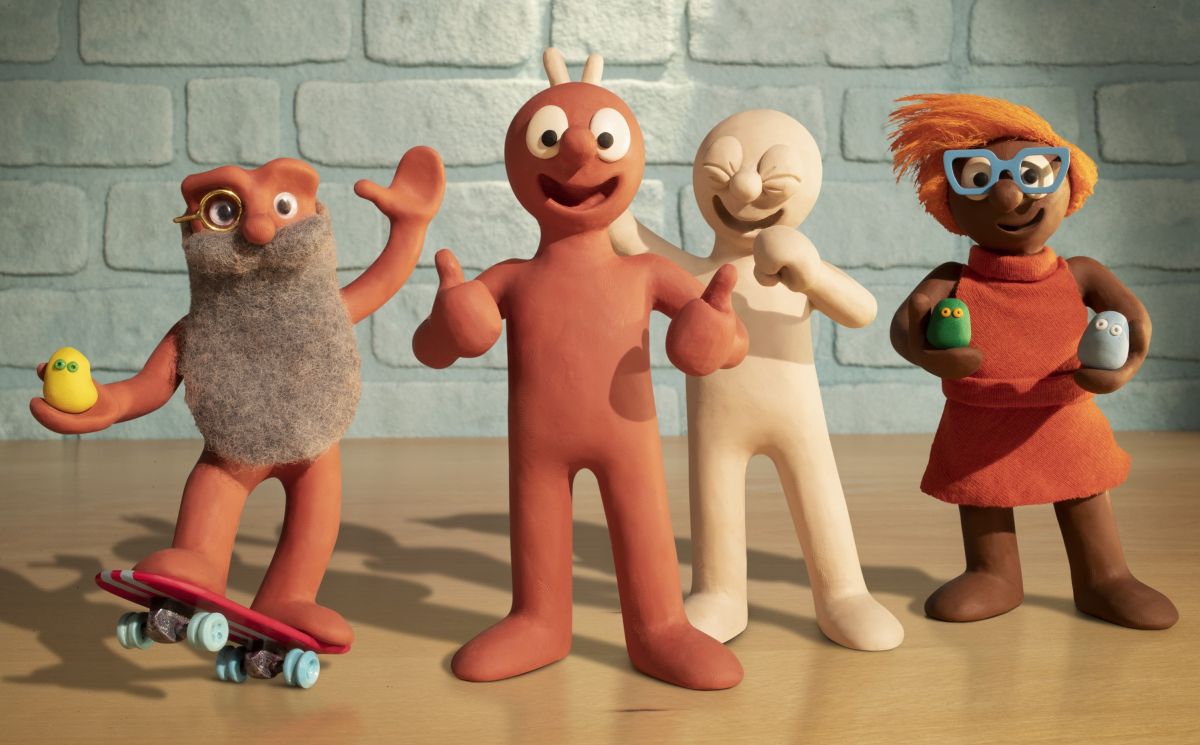 Morph, the popular stop-motion clay character that kids loved 40 years ago, is returning to Sky Kids and NOW TV this week. In light of that, NOW TV are running a live modelling masterclass, where kids and parents can learn how to create their own Morph characters.

Morph was a series of short clay stop-motion episodes that aired on the BBC in the ’70s and ’80s. It starred Morph, a shape-shifting clay character that could change into objects and creatures, and his friend Chas, who was full of mischief.

Now, four decades later, Morph and his sidekick Chas are back, in The Epic Adventures of Morph, which will start airing on Sky Kids and NOW TV today (November 9).

Morph and the gang are up to their usual mischievous antics, but in bigger and bolder adventures that take them beyond their desktop home and into the wider world for the very first time.

Just like the original series, the new Morph show is created by Aardman, the Bristol-based animation studio, which is also responsible for classics such as Wallace & Gromit, Shaun the Sheep and more.

The new season, which consists of 10 episodes, will be available as part of the NOW TV Kids Pass.

NOW TV  (see our full review) is Sky’s streaming service – a cheap TV platform that doesn’t require a lengthy contract and gives you flexible packages (“passes”) of content that can be watched on a variety of streaming devices.

Build Your Own Morph – Learn From The Expert

To celebrate Morph’s return, and just in time for families looking for things to do during the lockdown, NOW TV will be running two live workshops, this Thursday (November 12). 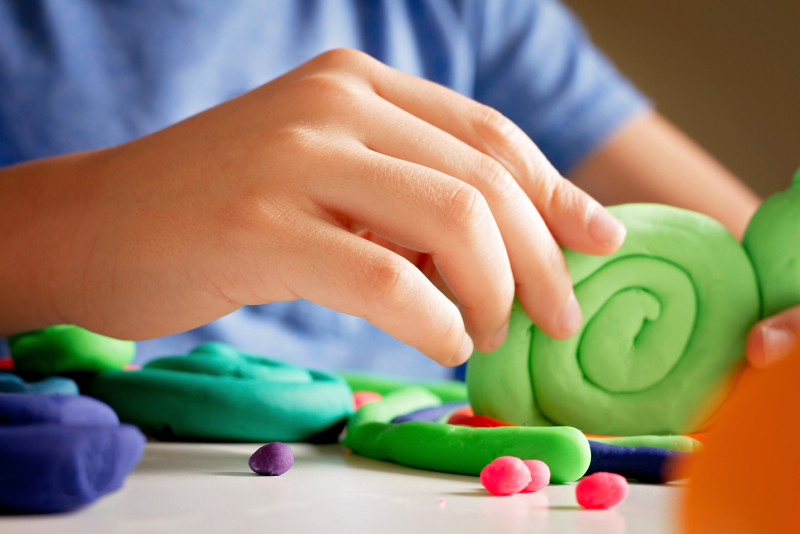 The online workshops will be hosted by expert model maker and sculptor, Jim Parkyn, who’s been creating animations for Aardman for over 20 years.

The workshops will take place via online video, and participants will have the opportunity to ask questions in the workshop’s chat log.

If you want to take part and build your own Morph, the tools you will need beforehand are:

Admission is FREE, but you do need to register and secure your sport, via this link.