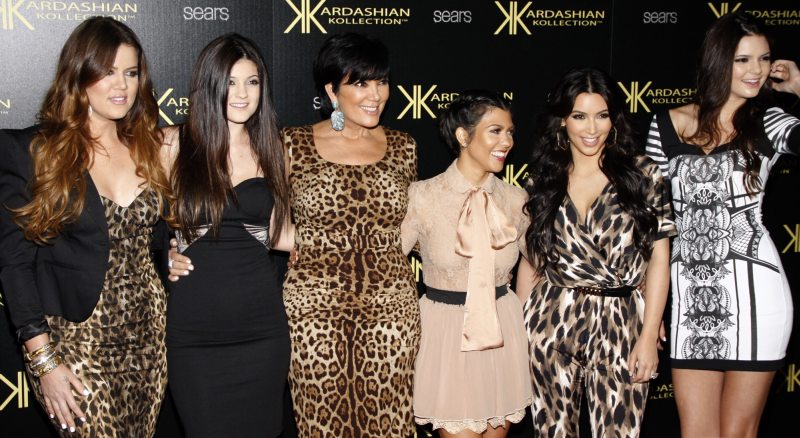 It’s hard to believe Keeping Up with the Kardashians started airing way back in 2007 – but now, 19 seasons (!) later, Kim, Kourtney, Khloé, Kris, Caitlyn and all the rest of the Kardashian/Jenner clan are still with us, and still going strong. UK fans are probably wondering how and where they can watch KUWTK online or streaming on their telly, legally, WITHOUT an expensive Sky/Cable subscription.

Just in case you’ve been living under a rock, Keeping Up with the Kardashians is a reality TV series (some would go as far as calling it a docu-drama), that follows the personal and professional lives of the Kardashian–Jenner family.

At times, Kim Kardashian was considered the biggest star to come out of the show, but the series also focuses on Kim’s sisters, Kourtney and Khloé, and their half-sisters Kendall and Kylie. And of course – their parents…

The show was created by Ryan Seacrest and his production company, and this year aired Season 18, which ended on April 30, 2020.

But Season 19 is already here!

How To Watch Keeping Up With The Kardashians Online For Free

In the UK, KUWTK normally airs on E!. But as Cord Cutters, we’re here to talk about your other viewing options – those not involving a full-on Sky (or Virgin, or BT) subscription.

And with the right trial – you can even start watching it for free!

Is Keeping Up with the Kardashians Available on Netflix in the UK?

Yes – but only Seasons 1-4. If you want to watch the rest of the seasons – read ahead.

These are your major options:

All past seasons of Keeping Up With The Kardashians are currently available on hayu as box-sets, as well as new episodes from Season 19, which will be added every Friday.

Remember, you can get a FREE trial to hayu.

Amazon’s video on demand library offers Seasons 1-18 of Keeping Up With The Kardashians as a one-time purchase (with Season 19 episodes being added a few weeks after their original airing). However, it’s not available as part of Amazon Prime Video’s “free” library.

Google’s play store offers Seasons 1-18 of Keeping Up With The Kardashians, as a separate one-time purchase. Season 19 episodes aren’t available yet.