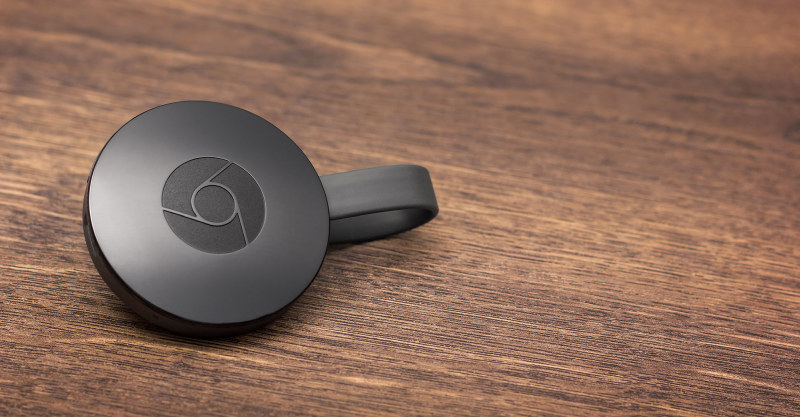 Google’s streaming device, the Chromecast, is reportedly going to change drastically soon by becoming an Android TV device, and including – for the first time ever – an actual, physical remote.

Ever since the first Google Chromecast launched, back in 2013, the device’s form factor and the way it operated have remained largely the same: a small round disc which you operate via your phone or tablet, and can stream video to from most of the popular streaming apps.

These days, the Chromecast comes in two versions – the regular one, which can stream video in up to Full HD (1080p) and the Ultra, which is more powerful and can stream UltraHD (4K) video. 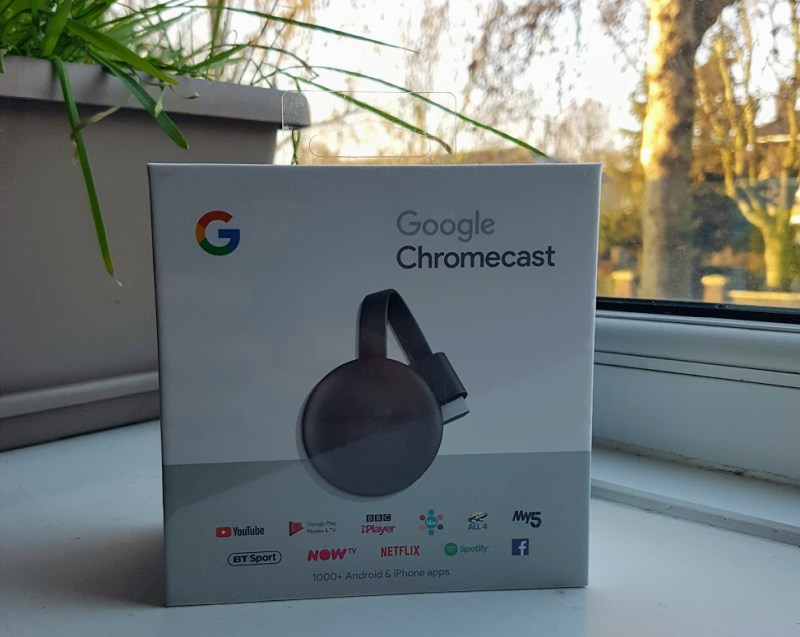 Now, according to sources who spoke with 9to5Google, Google is planning big changes for the next version of the Chromecast Ultra, which will now be based on the company’s Android TV platform.

Unlike the current Chromecasts, which have no user interface on your TV, Android TV is a full-featured operating system that lives on your TV (much like Roku and the Amazon Fire TV).

Through its user interface, you will be able to run apps like Netflix, YouTube and Prime Video directly.

And with a new interface, the new Chromecast will finally come with a physical remote (The lack of a remote was one of our major rants in our Google Chromecast 3rd gen review).

The remote, according to 9to5Google, will “resemble a cross between the Daydream View remote and an Apple TV remote”.

And as is the case with most major streaming devices these days, the new Chromecast remote will also support voice control, and will feature a button that lets you speak with the Google Assistant and control your device and the content you’re watching with your voice.

At this time, there’s no official timetable for the new Chromecast’s release, but we’ll keep you updated.