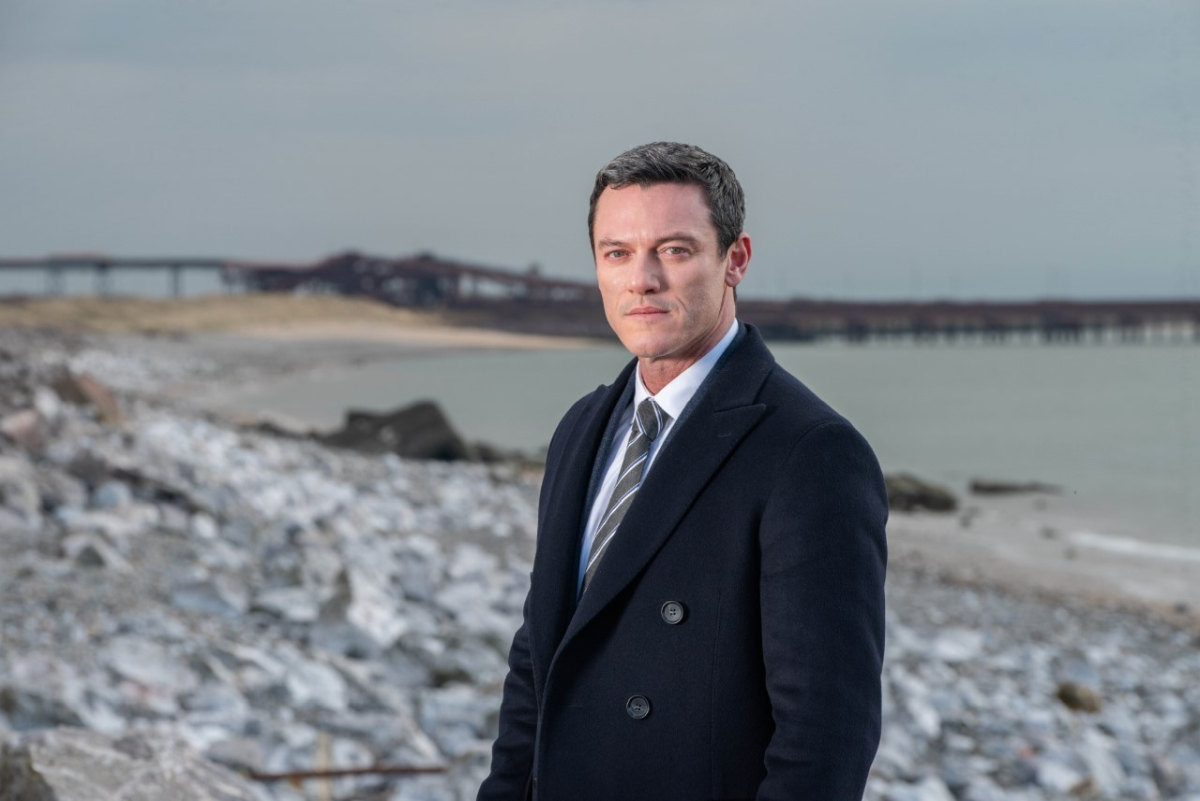 February always brings with it – besides rain – Valentine’s Day. So to celebrate the “Season of Love”, BritBox is bringing several classic British comedies, as well as several documentaries, and the new ITV hit – The Pembrokeshire Murders (available in full and without adverts).

The UK version of BritBox is a streaming subscription service owned by ITV and the BBC, which brings together British TV programmes from ITV, BBC, Channel 5 and Channel 4. The service normally costs £5.99/month or £59.99/year, and you can get a free trial (See my review of BritBox UK here).

Some content might be added later in the month, but these are the highlights for the month of February 2021:

BritBox’s collection of exclusive feature films will be broadened this month to include these comedies that are a great fit for Valentine’s Day:

A 7-episodes long BBC series from 2015, based upon the novel by British writer Susanna Clarke, and Eddie Marsan, Bertie Carvel and Charlotte Riley.

With magic long since lost to England, two men are destined to bring it back; the reclusive Mr Norrell and daring novice Jonathan Strange. So begins a dangerous battle between two great minds.

An unemployed teacher meets his exact double in a British pub and becomes sucked into the man’s wrecked life.

An insightful documentary from award-winning director Nick Broomfield that breaks through the public persona of the ‘Iron Lady’, Margaret Thatcher, in order to discover the woman behind it.

They defined music and popular culture like no other band ever will. But how did The Beatles make the journey from Merseyside teenagers to international pop stars in the 1960s?

This BBC documentary features unique archive and revealing interviews from those involved in the early years of The Beatles in Liverpool and Hamburg.

Terror at Sea: The Sinking of the Concordia (2012)

The cruise ship – which got off to a bad start when the champagne bottle failed to break on its launch – fell prey to the omens when it sank on Friday 13 January 2012 off the Italian coast.

This TV movie pieces together the mistakes that led to the disaster.

In 1979, Monty Python made Life of Brian and the debate about what is an acceptable subject for comedy was blown wide open.

This is a fantastical reimagining of the build-up to the release of the film and the controversy it caused.

Beneath the veneer of po-faced respectability lies a wealth of characters in Alexander Armstrong and Ben Miller’s sketch show first in Armstrong and Miller that debuted in 1997, and on to The Armstrong & Miller Show which brought the duo back to the BBC in 2009.

Two further seasons of the only star-studded variety show filmed from a back garden in Wembley, between 2004-2006.

It focuses on two men, Wade Robson and James Safechuck, who allege they were sexually abused at the famous Michael Jackson ranch when they were children.

The documentary shows an undercover journalist posing as a Russian government minister, ‘Boris’, to investigate increasing evidence that London’s property boom is being partly fuelled by overseas buyers laundering money.

A TV drama which explores the love affair between photographer David Bailey and supermodel Jean Shrimpton after they are sent to New York for a prestigious Vogue photoshoot in 1962.

Take Me Out (TV Series)

Single ladies across the UK get a chance at a dream date in this ITV game show presented by `matchmaker’ Paddy McGuinness.

The Somme 1916: From Both Sides of the Wire (Mini-Series)

July 1, 2006, marked the 90th Anniversary of the first day of the Battle of the Somme, the bloodiest single day in the history of warfare.

Never have so many soldiers been killed in one day’s fighting: a staggering 25,000 dead, most in the first hour.

This BBC documentary mini-series follows a group of young men through that first day.

The Weather Business: Inside the Met Office (2015)

With unique and unprecedented access to the UK Met Offices Exeter Headquarters at its busiest time of the year; The Weather Business follows the work of its staff.

From the call centre to the forecasters, the supercomputer to the aviation desk, the meteorologists working on-site with customers to the press officers holding the fort at the HQ and gain an unparalleled insight.

The Misadventures of Romesh Ranganathan (2018)

Comedian and TV presenter Romesh Ranganathan travels way beyond his comfort zone and the world of complimentary breakfast buffets to some of the most unlikely places on earth for a holiday, in this BBC series.

Acclaimed actor Luke Evans takes the lead in this true-crime drama, a three-part mini-series depicting the pursuit of a cold-blooded serial killer. The brand new series, which aired on ITV in January, became the biggest new ITV Drama launch since 2006.

Two unsolved double murders from the 1980s cast a shadow over the work of the Dyfed Powys police force. In 2006, newly promoted Detective Superintendent Steve Wilkins decided to reopen both cases.

Employing pioneering forensic methods, Wilkins and his handpicked team found microscopic DNA and fibres that potentially linked the murders to a string of burglaries committed in the 80s and 90s.

A 3-part, 2013 Adaptation of PD James’s bestselling homage to Pride and Prejudice. Elizabeth and Darcy, now six years married, are preparing for their annual ball when festivities are brought to an abrupt halt.

A detective superintendent battles her own personal demons as she tries to get inside the head of a serial killer hiding behind a family-man facade.

Two-part mini-series from 2013, from writer Chris Chibnall (who now runs Doctor Who), telling the story behind the most infamous heist in British history on its 50th anniversary.

All of the comedy series set in Chelmsford in AD 123.

On one day, the people of one South London street all receive an anonymous postcard with the simple message ‘we want what you have’. Its unsettling ripples affect every corner of the community.

The extraordinary journey of Richard III, from car park to cathedral, culminates in a series of live programmes on the week he is finally laid to rest.

A moving and intimate insight into the colourful world of midwifery in 1960s east London.

All episodes from the British sitcom set in a high street mobile phone store. The show follows new employee Christopher (Tom Bennett) as he settles into his job and gets into various predicaments along with his fellow workers.

All episodes of the classic wartime sitcom about the French Resistance starring Gorden Kaye and Carmen Silvera, with the farcical events set around a cafe run by René Artois.

A TV Drama based on the true story of Manchester United’s legendary Busby Babes and the 1958 Munich air crash that claimed eight of their number.

With David Tennant and Dougray Scott.