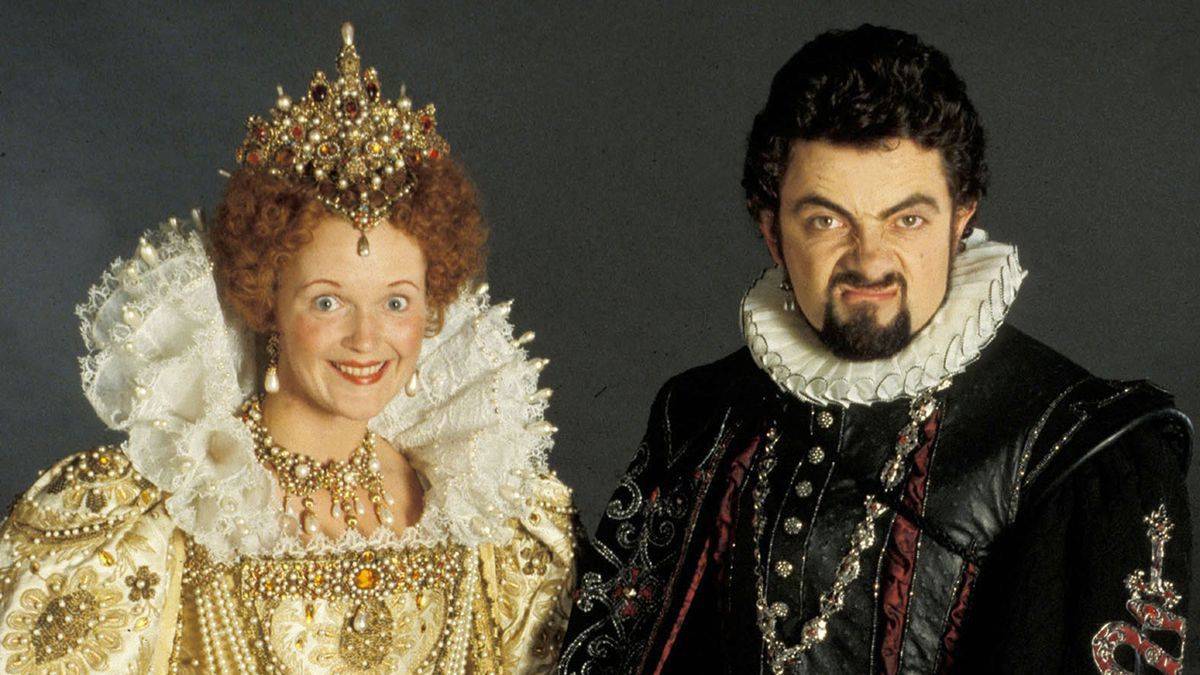 Some of the most iconic British comedies from the past decades are coming to BBC iPlayer, and will be available in their entirety as box-sets. The list includes The Vicar Of Dibley, the ever-popular Blackadder, and more.

BBC iPlayer, for the few who need a refresher, is the BBC’s streaming service, which includes both catch-up programmes that recently aired on any of the BBC channels, as well as box-sets from the BBC archives and from around the world.

Don’t forget that while technically free, watching anything on BBC iPlayer (on any device) does require a TV Licence.

The first group of classic comedies joins the service on October 24, and includes:

Next month, two additional classic comedies will be available on iPlayer:

These new additions join a wide selection of classic comedy box sets already available on iPlayer, including French And Saunders, Absolutely Fabulous, The Kumars At No.42, Gavin & Stacey, The Thick Of It and more.

With many of the BBC’s classic programmes moving over to BritBox, which is a paid subscription service, it’s good to see lovable classics getting the “free” treatment on BBC iPlayer.