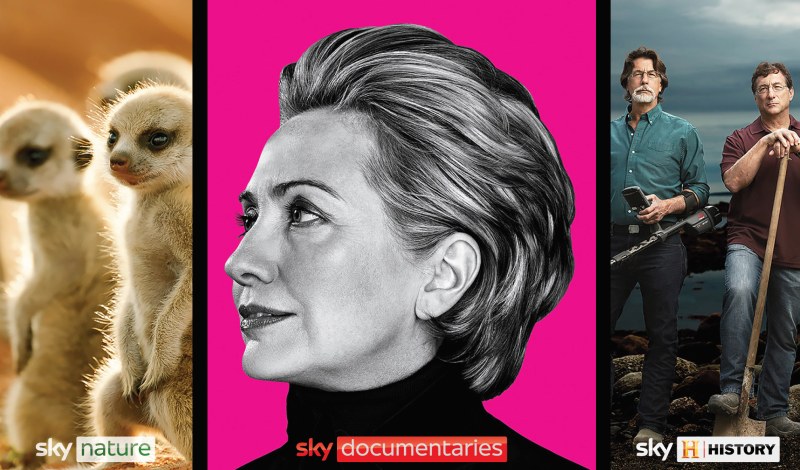 The new channels will include programmes from HBO, Showtime and The History Channel, as well as Sky’s own original productions.

NOW TV is Sky’s video-on-demand service, meant to compete with the likes of Netflix and Amazon Prime Video. The content is divided into separate “Passes” – Entertainment, Cinema, Kids and Sport.

The new channels will be part of the Entertainment Pass, which currently costs £8.99/month, with the shows being available so stream on-demand. If you’re new, you can get it for free for 7 days.

The first new channel will be the home of world-class, real-life stories from award-winning filmmakers, with a mix of feature-length documentaries and series.

The channel will house 100+ on-demand titles. and will cover a wide range of topics from sport, to politics, to real-life controversies.

Some of the programmes that will be available on Sky Documentaries are:

A Sky original documentary telling the incredible story of one of sports’ greatest ever comebacks.

After undergoing four potentially career-ending back surgeries and having confessed that he may never play competitive golf again, Tiger Woods returned to Augusta, where it all began 22 years previously, to confound his critics by dramatically winning his fifth Masters, his 15th Major and his own personal battle with his mind, his body and with the sport itself. 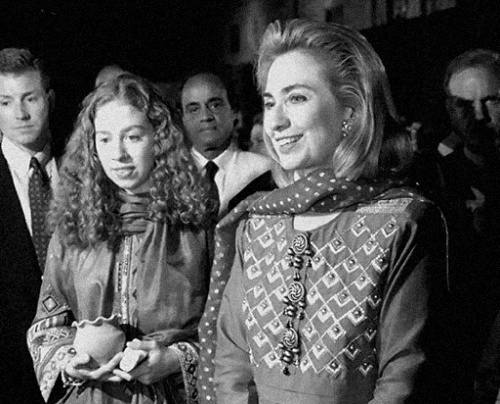 Featuring exclusive interviews with the Clinton family, Hillary, Bill and Chelsea, as well as friends and journalists, the series examines how she became both one of the most admired and vilified women in the world.

Executive produced by Mark Wahlberg, this six-part series chronicles the stranger-than-fiction story of an ex-cop turned security auditor called ‘Uncle Jerry’ who rigged the McDonald’s Monopoly game promotion for a decade, stealing millions of dollars and building a vast network of coconspirators across the US. 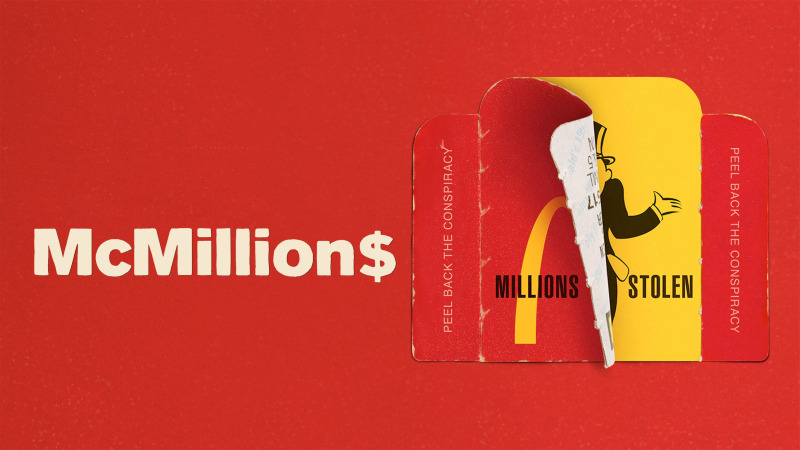 Featuring exclusive first-hand accounts and archival footage from the FBI agents who brought down the gaming scam, McDonald’s corporate executives and the culprits and prize-winners who profited from the complicated scheme.

Shutdown: The Virus That Changed The World

Brought to you by Sky News, this documentary traces the outbreak of the virus in China, followed by its rapid spread across the globe causing a global shutdown.

Sky News’ team of award-winning correspondents and specialist reporters come together to provide eye witness testimony of the heart-rending stories of the tragedies and triumphs of dealing with life and death in the pandemic.

It brings exclusive behind the scenes analysis of the key political and scientific decisions that were taken by Number 10 as the crisis unfolded.

The second new channel will be home to breath-taking natural history programming, dedicated to exploring the beauty and wonder of the natural world and inspiring us all to do more to look after it.

The channel will feature Sky original series, its existing David Attenborough collection and will be the home of Love Nature 4K’s programming in the UK.

Some of the programmes that will be available on the Sky Nature:

A Sky original series following Patrick Aryee and an adorable cast of baby animal characters as they face their ultimate test; their first days, weeks and months on planet earth. 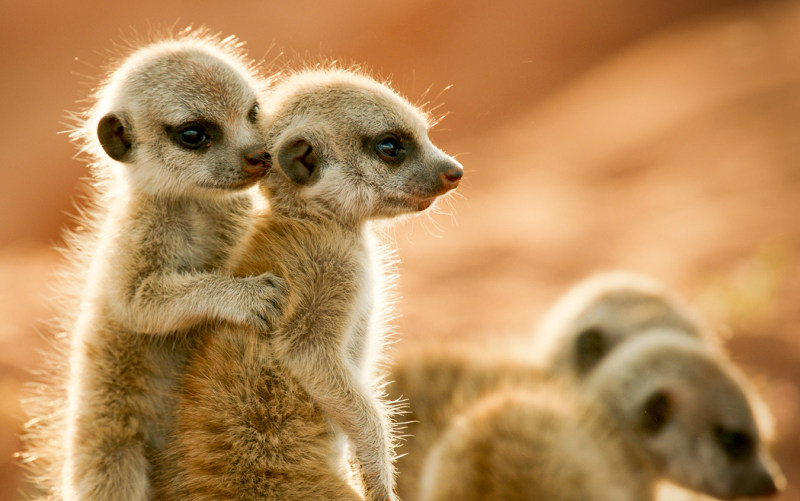 From the outback of Australia to the Costa Rican coast, we watch as our tiny heroes overcome each new challenge. As the youngsters learn the life skills they need to survive, we witness the extraordinary devotion of animal parents, the sacrifices they make and their determination to protect the next generation.

Crystal is a good mother to son Tommy but as the fierce leader of the Ruins Gang, her reign of fear makes life hard for some of her subjects. The oldest mother under her command, deposed queen Erica, has her work cut out as a low-status female: she has to keep her infant Kit alive and stay out of trouble.

Rival gang queen Kati, leader of the ramshackle Museum Gang, has found a good food supply for her crew, but her battle-shy leadership style might put them all in danger.

Into The Wild: India

The series will take the viewer on an enthralling journey through the magical wilderness of this fascinating country, showcasing some of its most iconic and spectacular species, as well as some surprising and enchanting less familiar creatures.

Travelling from the jungles and grasslands of southern India, to the remote bare peaks of the Himalayas and from the dry, arid desert regions of the north-west, to the misty, perpetually wet rainforests of the Western Ghats. 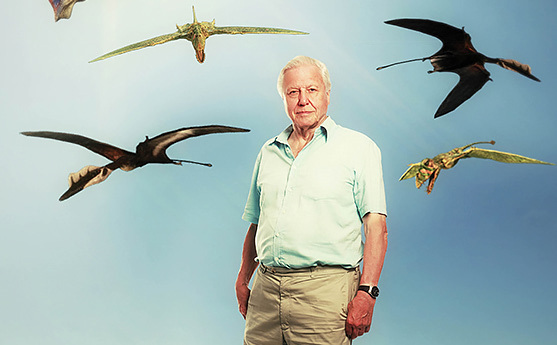 Join Sir David Attenborough as he embarks on a journey into the past to explore the ancient world of the pterosaur, a remarkable flying monster that once ruled the skies.

The third new channel brings to life the stories and events which made our world, through the people who lived them and remarkable individuals and famous faces who will take you on a journey in search of the truth behind them.

Truth is invariably stranger than fiction, and at Sky HISTORY, you will be immersed in the most thrilling and compelling true stories of our past and our present, told in stunning new ways.

Some of the shows which will be available on Sky HISTORY include:

The Unexplained With William Shatner

From the producers of Ancient Aliens and The Curse of Oak Island comes the second venture into The UnXplained, a series that explores subjects that have mystified mankind for centuries. 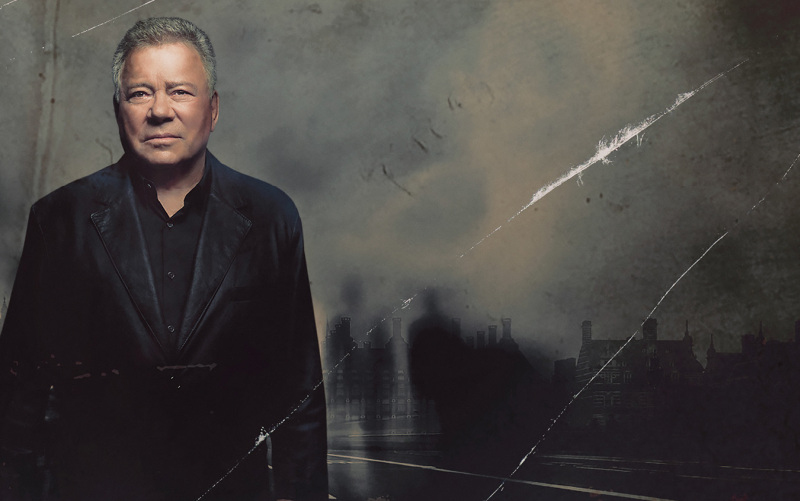 Hosted and executive produced by Golden Globe and Emmy Award-winning actor William Shatner, each episode features compelling contributions from scientists, historians, witnesses and experiencers, each seeking to shed light on how the seemingly impossible can happen.

From deadly cults, to prophesising future crimes, to mysteries surrounding extreme weather, The UnXplained delves into phenomena that conventional science is yet to answer for.

This three-part documentary will chip away at the bronzed and marbled image of America’s first President and bring to life the man whose name is known to all, but whose epic story is understood by few.

Secrets In The Ice

Secrets in the Ice goes to the most remote, cold and inhospitable places on the planet to reveal great mysteries that were once frozen in time.

Merging CGI re-creations, advanced scanning technology and scientific research, the series investigates the curiosities that have been lost for millennia, or never seen before.

This series explores how and why they ended up in the most desolate and distant corners of the planet, and contemplates what mysteries may still be concealed in the frozen depths.

The three new channels are available now, and new customers can check them out with a free 7-days trial.