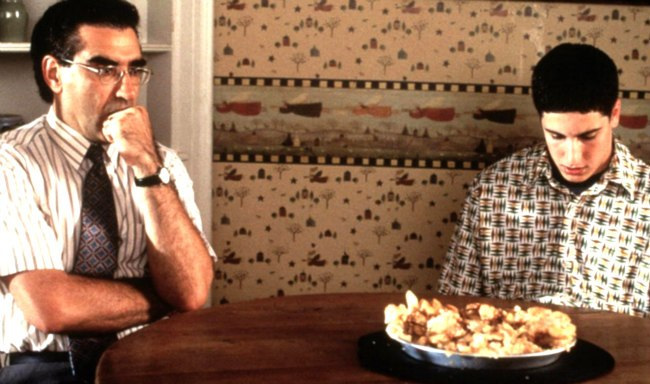 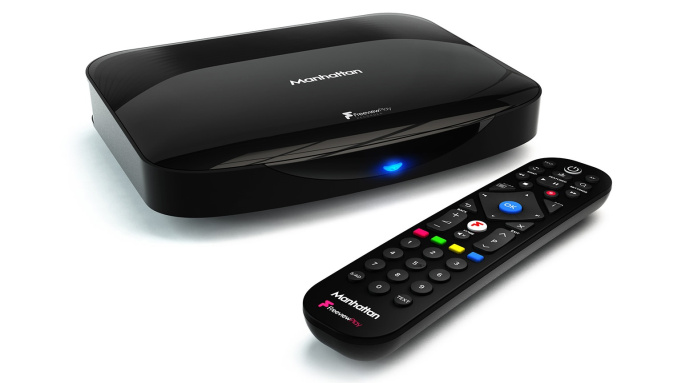 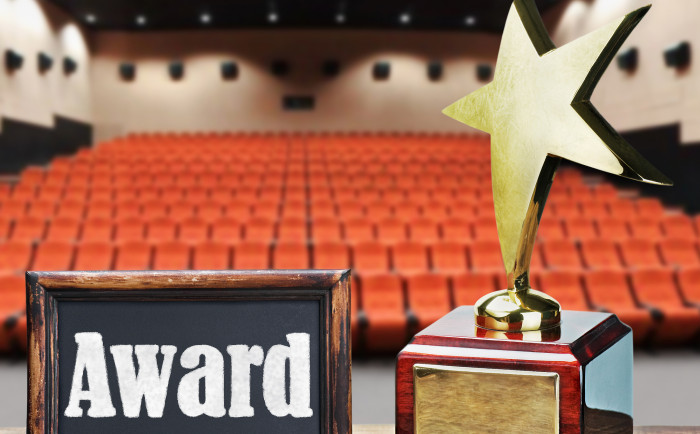 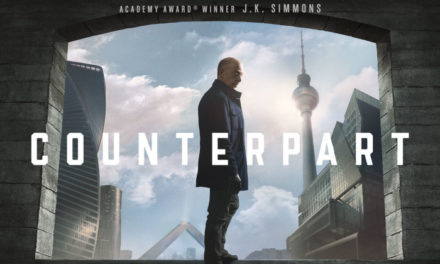 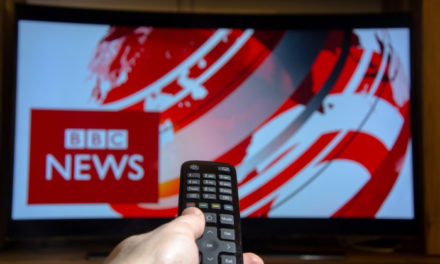 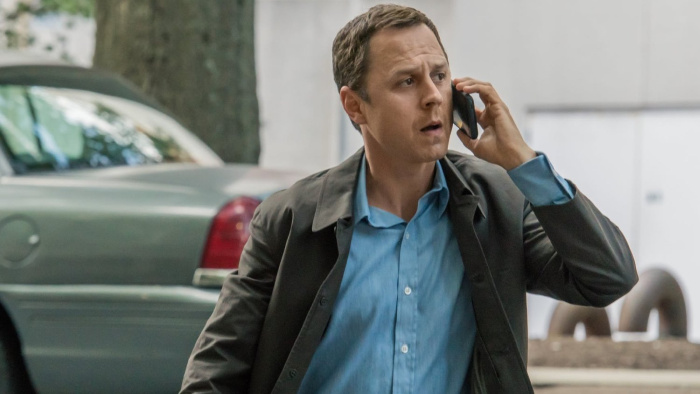 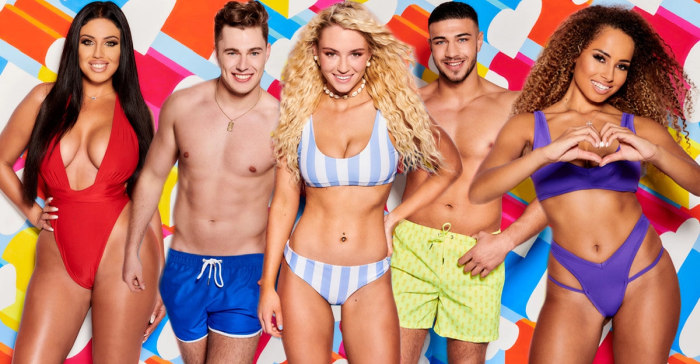 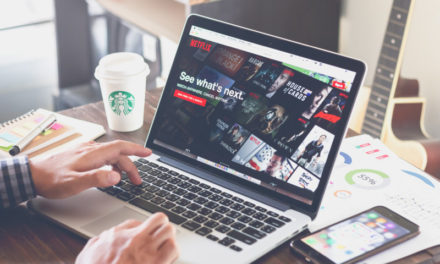 Months after raising prices in the US, Netflix is now bumping up UK subscription costs as well, with some members having to pay up to 20% more. This is the first price rise since 2017 – but is Netflix still a good deal for UK cord cutters? Netflix offers a streaming TV service based on 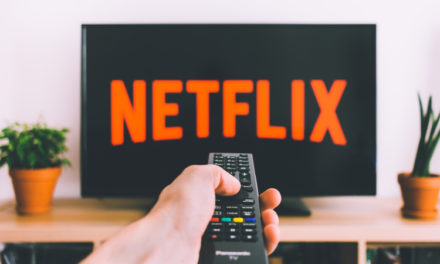 Netflix And Amazon Dominate UK Streaming: Is It Too Late For Everyone Else? 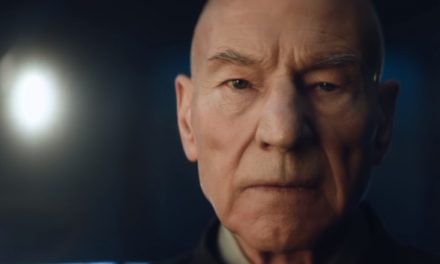 After hearing so much about the Star Trek: The Next Generation spin-off/sequel, which will be centred around Sir Patrick Stewart’s Jean-Luc Picard – we finally get to see a new teaser trailer. The show, which is expected to arrive later in the year, will be available in the UK on Amazon Prime Video. Star Trek: 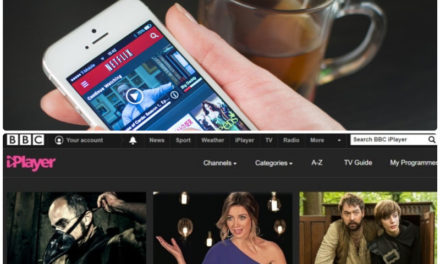 BBC: iPlayer Has Lost To Netflix And We Want To Change It

Following a dramatic drop in UK streaming market share, and a survey conducted by the BBC, it is now asking Ofcom to make some drastic changes to their streaming service, BBC iPlayer. Among those: longer periods of availability for their programmes, and returning full box-sets. Back in January, The BBC opened a public consultation for