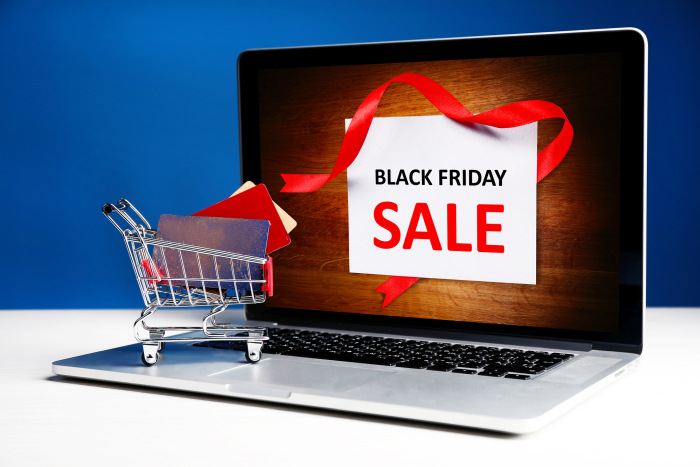 High street and online retailers are expected to offer great deals for cord cutters and TV lovers – from streamers to tablets, Freeview boxes and YouView boxes, gaming consoles and television sets – you’re bound to find a good offer on something.

We’re also expecting to see some good offers on streaming services such as NOW TV, and online video purchases on Amazon and Google.

Amazon UK are planning TEN DAYS of Black Friday inspired deals and offers, starting on November 17. Other shops will probably follow suit, as the “Friday” part is getting longer and longer in recent years.

Bookmark this page as we will scour the internet for the best deals available for TV cord cutters, ahead of Black Friday and especially on the day itself.

For now, you can check out the current deals on Amazon. But ahead of Black Friday, we expect to see deals on:

As well as many other departments.

You can also expect good tech deals from Argos, as well as Currys and others – we will keep you posted.