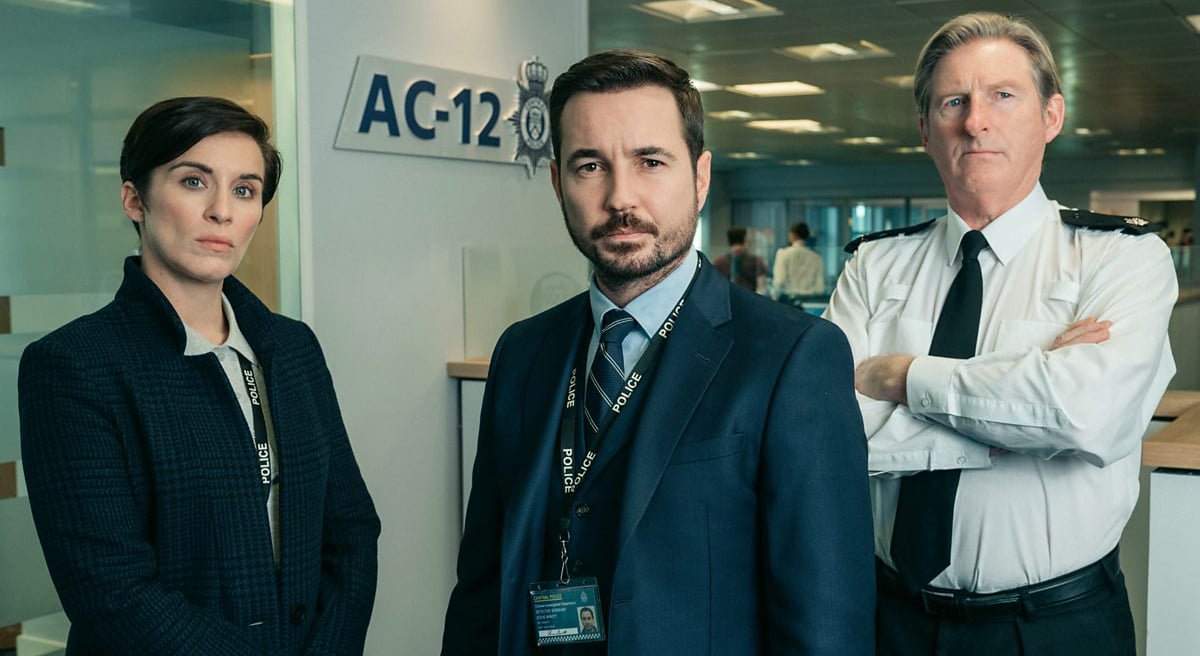 Complaints to the BBC often deal with controversial news reports, lewd remarks on talk shows, and other similar issues. Recently, however, the BBC had to deal with many complaints from people who were displeased with the finale episode of Line of Duty.

So today, an official response was issued – where the BBC had to explain to viewers that dramatic shows sometimes need to “deliberately wrongfoot viewers’ expectations.”

Season 6 of Line of Duty aired its 7th and final episode on May 2, where the identity of the elusive “H” was finally revealed (don’t worry, there will be no major spoilers in this article).

The final episode broke viewing records when it was watched by an average of 12.8 million viewers on the night – 56.2% of the UK’s TV audience.

Of course, these days the overnight viewing records don’t tell the whole story, as many viewers prefer to stream the episode later on BBC iPlayer, or record it on a Freeview recorder.

So looking at the total views within a week of the original air date, the number of viewers went up to 15.24 million. With these numbers, Line of Duty earned the title of the “most-watched TV drama of the 21st century” (this doesn’t include sports and special events).

However, along with these record-breaking figures, many viewers were unhappy with how the series ended (at this point, it’s still unclear whether we’ll see a 7th series).

Social media was full of people complaining about the finale, and the true identity of H in particular. The show’s actors and its creator, Jed Mercurio, found themselves defending their craft on Twitter and other platforms.

We're honoured and flattered by the viewing figures for #LineofDuty6. We knew attempting to explore the real nature of corruption in our society wouldn't appeal to everyone, but we do sincerely thank you all for watching. It's been our privilege to share your Sunday nights. https://t.co/mDvNckFdAO

And while complaining on social media about TV show’s endings that you didn’t like is quite the norm these days (we all remember what happened when Game of Thrones ended), this time some viewers chose not to take the social media route – and instead filed official complaints with the BBC.

These types of complaints can be filed either online, by phone or by post, though it’s a procedure usually reserved for complaints on things like the coverage of Prince Phillip’s death.

When the BBC gets a large number of complaints on a specific issue, they publish a public response – which was the case this time, with many viewers complaining about the final episode.

In its response, the BBC says that they always “aim to produce the most captivating drama possible for viewers to enjoy”, and they’re extremely proud of Series 6, “for the recognition it received and for the support from viewers”.

“The series 6 finale deliberately aimed to wrongfoot viewers’ expectations. Out of an audience of 16 million, we recognise that the programme makers’ dramatic choices won’t have met with everyone’s approval.”

This isn’t the first barrage of complaints the BBC received regarding Line of Duty’s Series 6.

Following the first episode, more than 300 viewers have reportedly complained about a scene where Superintendent Ted Hastings (Adrian Dunbar) appeared to be calling Terry Boyle (Tommy Jessop), a character with Down’s syndrome, “the local oddball”.

The BBC responded by saying that “the comments were not in reference to the character Terry Boyle’s disability – Ted Hastings had never met Terry Boyle.”