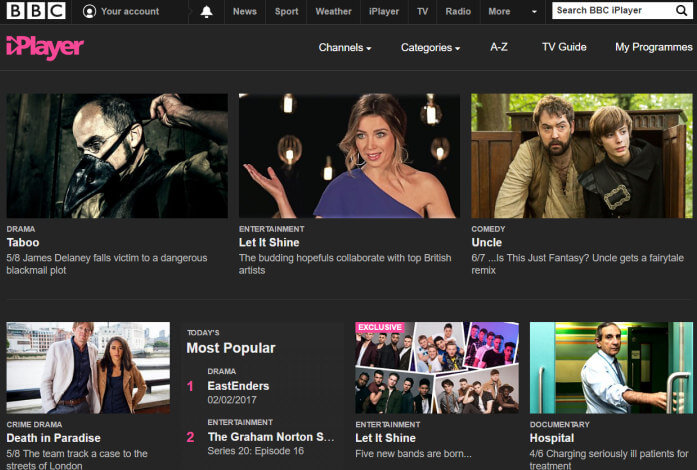 BBC iPlayer is one of the most important services in any UK cord cutter’s tool-set. The ability to instantly stream the BBC’s programmes, movies and live channels is a god send, and really helps with the ditching of traditional cable packages. Soon, however, if you happen to have a Windows Phone – your iPlayer app will cease to exist.

The Windows Phone line, which eventually turned into Windows 10 Mobile, is Microsoft’s attempt at battling the iPhone and the Android smartphones. Microsoft haven’t had much success with it, so the chance you actually have a Windows Phone device is slim – but some of you ARE still out there.

However, due to the very low adoption rate, the BBC is dropping support for Microsoft’s mobile operating system, sometime in April 2017.

There’s some good new, though – If you upgrade your phone to Windows 10 Mobile, you will at least be able to watch iPlayer via the edge browser. It’s not as convenient as a dedicated app – but at least it’ll work.

In a statement posted on the official iPlayer site, the reasoning for dropping Windows Phone support has been given:

When the BBC iPlayer app was originally created it was not technically possible to playback BBC programmes via the browser.

As it’s now possible to playback via the browser it’s no longer cost effective for the BBC to maintain a BBC iPlayer app for Windows mobile devices. And by using the browser version of BBC iPlayer, Windows phone users will get the benefits of the web version as it evolves.