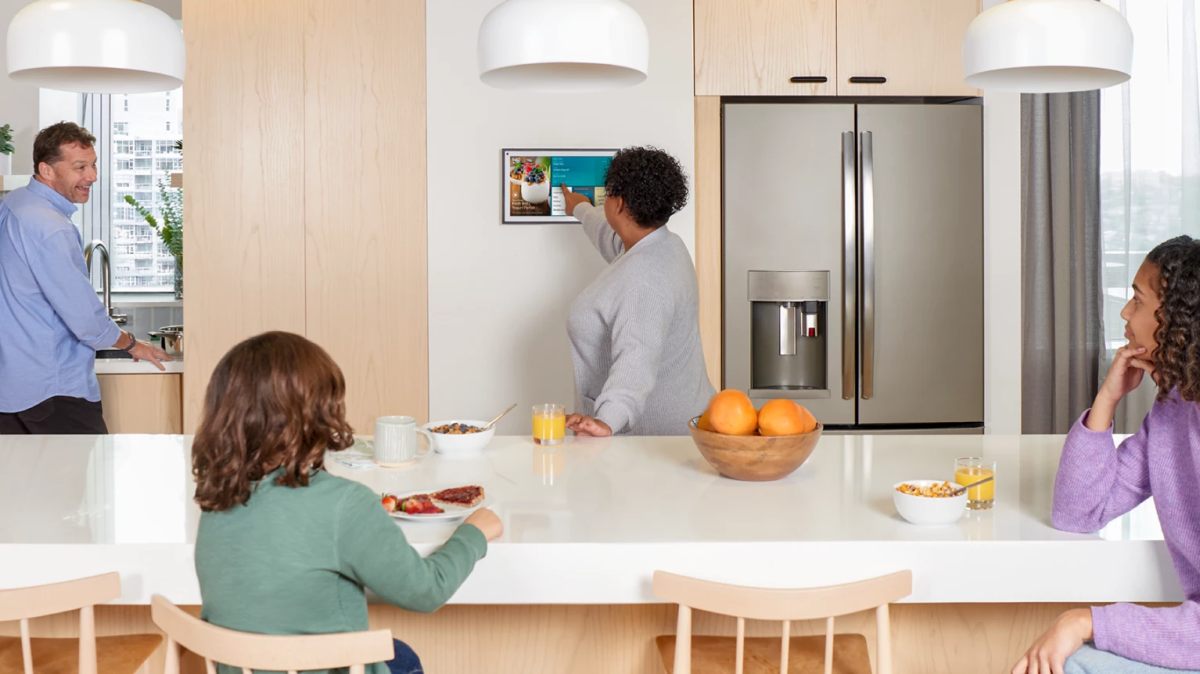 Every September, Amazon announces a long list of Alexa-powered smart home and security devices. This year, the list includes a giant 15.6-inch smart display, a new video calls and activity device for kids, and… a robot that roams your home.

There were no Amazon Fire TV announcements at the event today, as those were already announced earlier this month, with the new Fire TV 4K Max.

There was a long list of announcements, but here are some that seem to be of particular interest to our audience:

The Echo Show devices started out as Alexa-enabled Echo devices with a screen. You get the Alexa voice assistant you’re already familiar with, and a screen that lets you see relevant information, photos – and videos.

Then Amazon released the Echo Show 10, with a – you guessed it – 10.1″ screen and a rotating base – so it became a perfect device for your kitchen, with the display following you from side to side if you’re doing a video call or watching a recipe video on YouTube.

Now, Amazon is launching the Echo Show 15 – A 15.6″ display that can either be mounted on the wall, or placed on a stand (either in portrait or landscape mode). 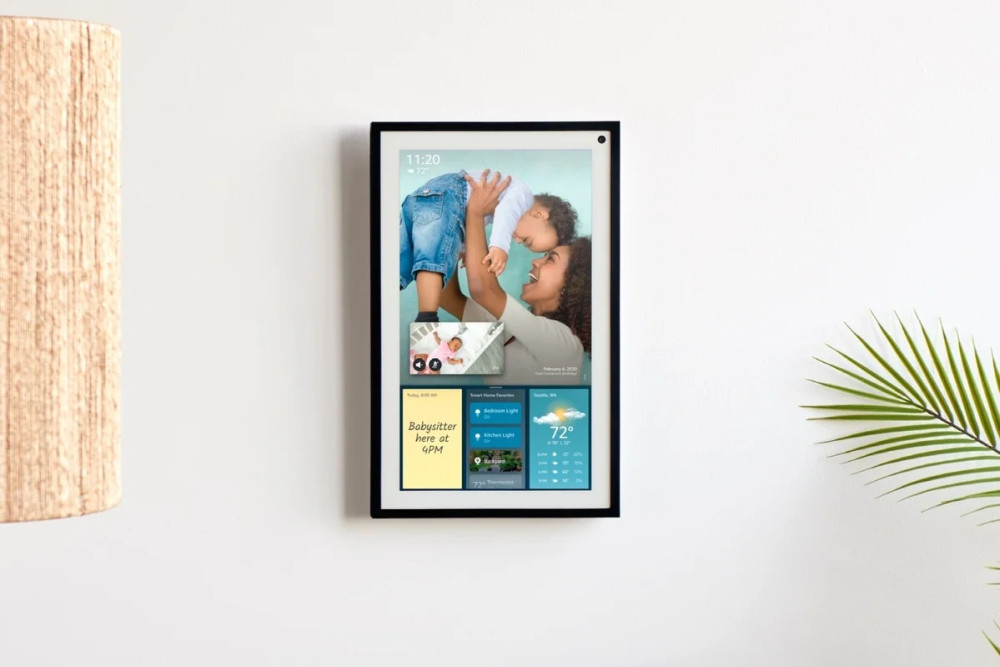 Instead of just showing you “answers” to questions, or information you ask for – the Echo Show 15 has a redesigned home screen where you can place various widgets, such as:

Because this is a Full HD (1080p) 15.6″ screen, you can also use it as a TV for your kitchen or garage, with its streaming apps support – so you can watch The Witcher on Netflix while standing in the kitchen, if you so wish.

And since the Echo Show 15 has a video camera (as do all the other Echo Show devices), you can also use it for big-screen video calls.

But that camera is also used for a new feature – Visual ID. Until now, Alexa was able to recognise different people in the household by recognising their voice.

Now, Visual ID will use face recognition to identify which family member is standing in front of the device – and show him his personalised information and widgets 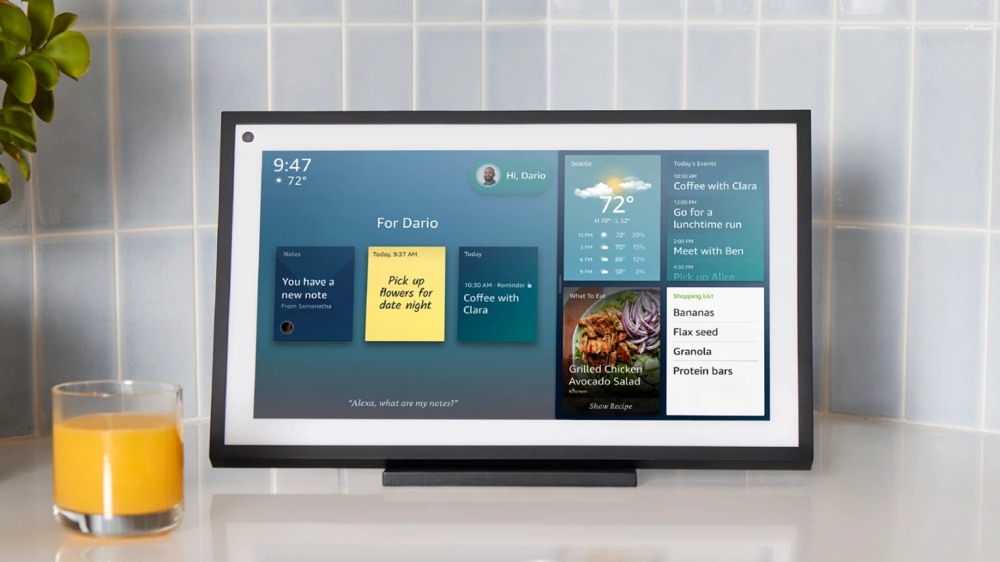 And if you’re worried about privacy, Amazon says this feature is fully optional, and all image processing is done on the device and not in the cloud.

Finally, if you’re worried that guests will see all your private information when they step into your kitchen – you can switch on a ‘Guest Mode’ that will turn the device into a fancy picture frame, displaying pre-selected photos.

This one looks like something out of a science fiction film – it’s a curious device that includes a small screen and a camera for video call, aimed at kids.

But the interesting part is the built-in projector, that can create a 19″ projected display under the device. 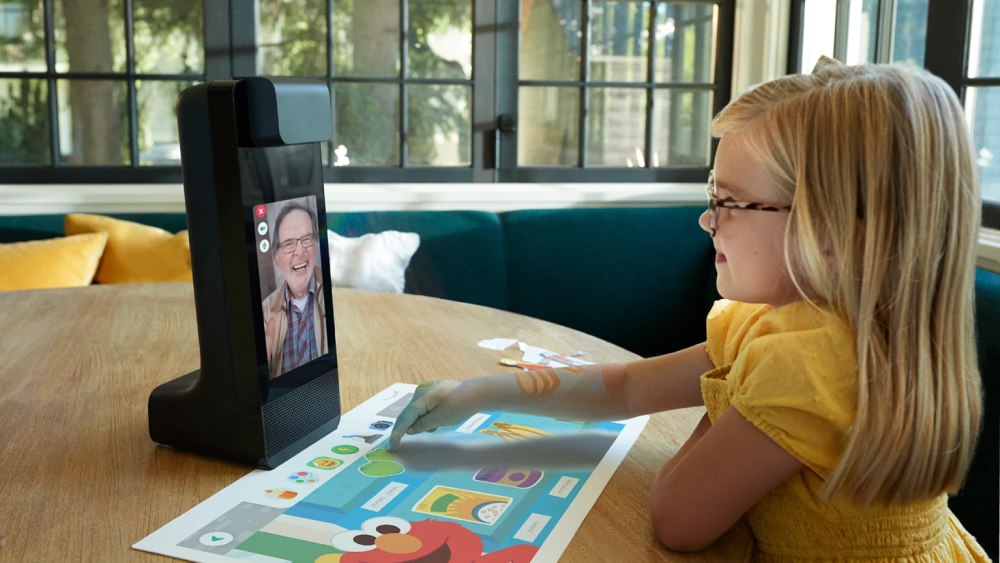 The camera can also scan “real” objects the child is holding – and turn that into a virtual sticker on the screen.

Glow also comes with a 1-year subscription to Kids+, bringing thousands of books, and dozens of interactive games and art activities, to kids and their remote loved ones.

UK Pricing and availability haven’t been announced yet.

And finally, you knew it had to happen – so yes, Amazon is building an Alexa-powered Robot called Astro. 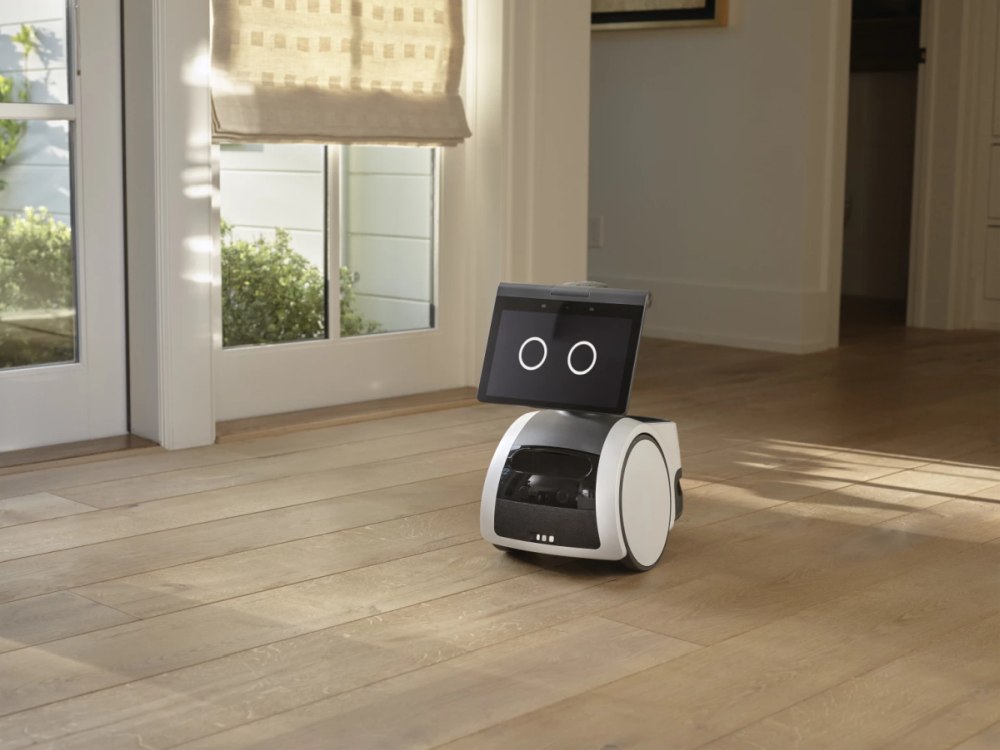 The robot can drive itself around your home, looking for stuff to do – for example, if you’re on holiday, it can be used as a roaming security camera.

And yes, it has a periscope that can slide up, with a camera at the tip – so you can use it check whether you forgot the oven on, or whether your cat is into no good. 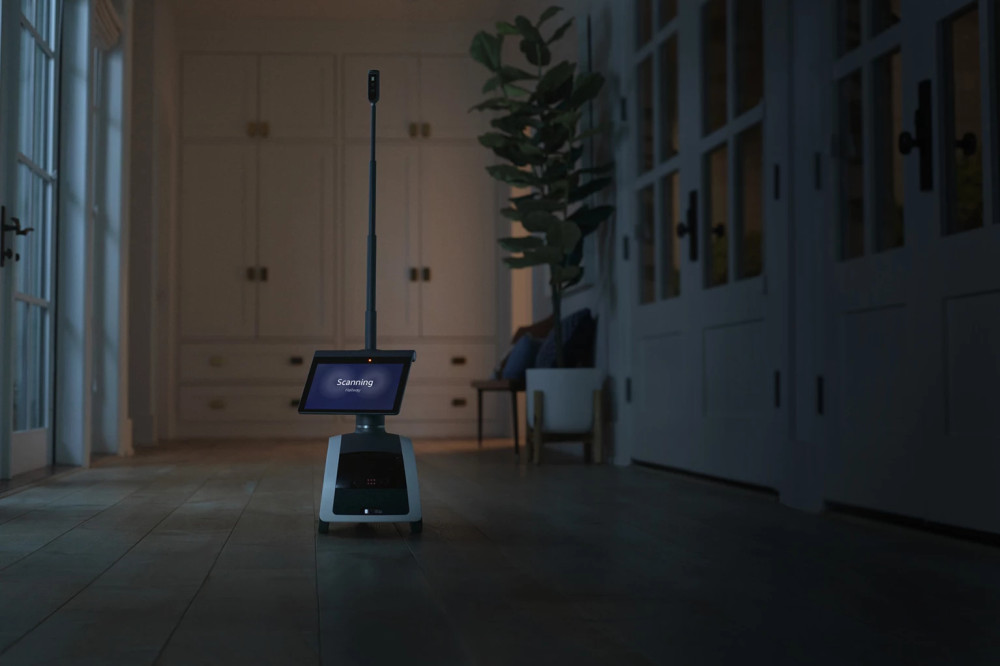 Astro can also be used to detect sounds – so you can teach it what your fire alarm sounds like, or what breaking glass sounds like – and it will alert you accordingly.

Astro also has a built-in display the shows animated eyes, because Amazon wanted it to have a personality.

But you can also use that display for video calls, for example – with Astro following you around the house, so you can video chat with someone while you’re walking, as if you’re a character in an Aaron Sorkin TV show.

Early adopters will be able to buy Astro for $1,000 (by invitation only), and it’s unclear yet when it will be available to the general public – but I know I want one, because who doesn’t want a robot that follows you around?