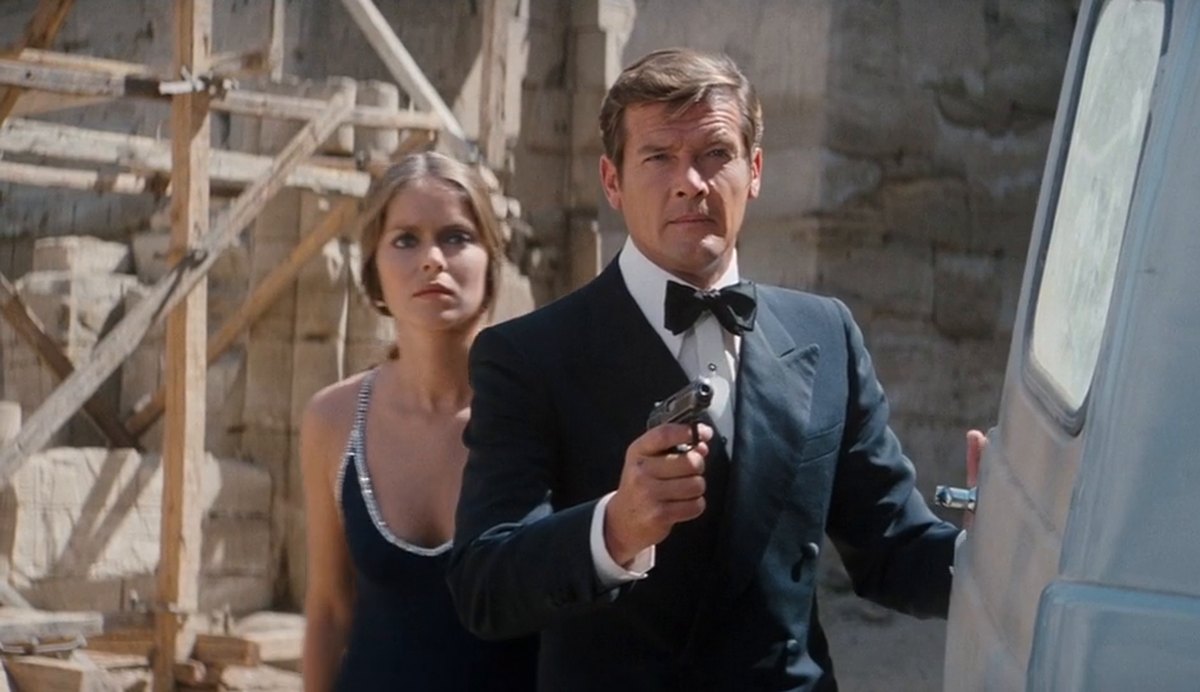 Looking for something to watch in the festive season? How about (almost) the entire James Bond library? Thankfully, 20 Bond films are now available to watch on YouTube, for free (with adverts).

The catch (besides the adverts)? It’s only on the US version of YouTube, so UK viewers would need to use a VPN (see below).

The long-running James Bond series (the first one, Dr. No, came out back in 1962) has had 24 “official” films, with the 25th, No Time to Die, hopefully coming sometime in 2021, having been delayed due to the pandemic.

Despite some of the earlier Bond films showing their age, the franchise keeps being quite popular, so getting to watch the movies for free is a nice surprise for the holiday season.

The Bond YouTube playlist (which is official and legal from MGM) includes 20 out of the 24 films, with the Daniel Craig ones missing: Skyfall, Spectre, Quantum of Solace and Casino Royale are missing (though you can always buy or rent them).

Also, Pierce Brosnan’s Die Another Day is missing from the YouTube playlist.

The rest though, with Sean Connery, George Lazenby, Roger Moore, Timothy Dalton and Pierce Brosnan, are all here, including the almost-unofficial (but with Connery) Never Say Never Again:

It’s unclear at this point how long the movies would remain on YouTube – so better hurry up and watch them while you can.

Plus, if you YouTube isn’t enough for you – the Bond films are also available – for free with adverts – on the Peacock streaming service (where they also have some of the Craig films). 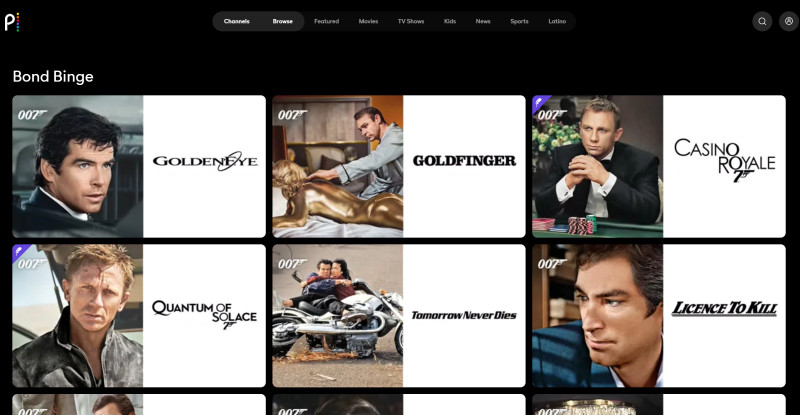 And also, they’re available on-demand on Pluto.tv. But again – just for US audiences, unless you use a VPN.

And for more free movies – see our list of the best free UK movie streaming sites.

How To Use A VPN To Watch US Content

Some streaming services (like YouTube, in this case) offer different content in different countries, while some are totally blocked when you’re not physically in the US.

However, with a VPN service – such as the one I usually recommend, NordVPN – you can bypass these geo-blocks.

Once you subscribe, you install the app on your device (NordVPN is available on Windows/Mac, Android and iPhone, and – if you want to watch on your TV – there’s even an Amazon Fire TV NordVPN app), choose a US server – and you’re good to go.

For more instructions, we have a full article on how to watch American streaming services in the UK.